Plus, Twitter fired up over Ja Rule and will you be attending Kylie Con? 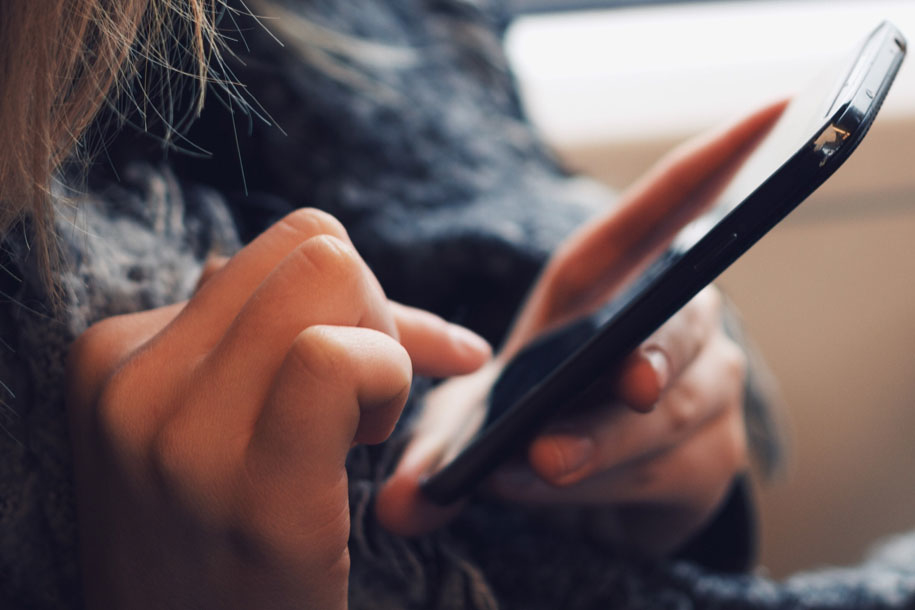 One giant leap for womankind
A lot of eyes are on Olay, which has been promising an all-female cast for its Super Bowl commercial from a female-led agency. The preview released today shows a space crew searching for keys to a rocket and stars Canadian YouTube creator Lilly Singh, U.S. actress Busy Philipps and retired NASA astronaut Nicole Stott. Taraji P. Henson plays Olay’s “mission controller” and Katie Couric does a familiar turn as news reporter. The 30-second spot, writes Jack Neff, was inspired by last year’s first all-female spacewalk. As part of the effort, the Procter & Gamble brand will donate $1 to Girls Who Code each time someone tags @OlaySkin on Twitter and uses the #MakeSpaceforWomen hashtag between Jan. 15 and Feb. 3. “With ‘Make Space for Women,’ we loved combining a bit of wordplay with the very serious world of science and technology—a world, by the way, that continues to exclude women in large numbers,” said Madonna Badger chief creative officer at the agency. Badger & Winters is taking its own moonshot: This is its first Super Bowl commercial.

Sorry, Mrs. Maisel
The TikTok takeover is upon us. App Annie’s State of Mobile report finds that U.S. consumers spent 85 million hours on the platform last year, up from 15 million in 2018. That’s an eye-popping 375 percent growth year-over-year, writes George P. Slefo, who notes that “U.S. consumers spent more time on TikTok with their smartphones than other popular video streaming services such as Amazon Prime Video.” (For best practices on how to use TikTok for marketing, check out our Brand Playbook here.) Other fun facts from App Annie for your next cocktail party: $120 billion was spent in apps globally in 2019, and 72 percent of that came from gaming-related apps. Tinder generated the most revenue of all non-gaming apps. U.S. consumers now spend 2.8 hours a day on their mobile devices, where you are likely reading this.

Boon for CBD?
Good news might be on the way for CBD sellers. A new bill introduced by lawmakers this week in Washington would categorize products with cannabidiol as dietary supplements like vitamins—and allow brands to market them accordingly. It’s an improvement over late last year, when the FDA and FTC warned CBD marketers against making false health claims about the treatment of diseases like Parkinson’s and the relief of ailments like arthritis. If the bill moves forward, the CBD market could balloon even beyond the $15 billion mark in expected sales.

A very taxing tweet
Twitter had a field day over a message that rapper Ja Rule put out to his 229,000 followers promoting Value Tax, a company for which he claims to be an owner. Yes, Ja Rule, the same person who, along with entrepreneur Billy McFarland, lured $100,000-paying guests to the Fyre Festival, which flamed out spectacularly. (Unless you are crazy about cheese sandwiches.) “Besides the gross mishandling of the Fyre Festival, the audacity of the tweet is even more concerning considering the rapper’s past with tax evasion,” writes Ilyse Liffreing. “A quick Google search reveals the rapper’s past trauma with the IRS, which was widely reported. Back in 2011, the rapper went to jail for 28 months after pleading guilty to tax evasion, promising to pay $1 million in back taxes and penalties.” Safe to say H&R Block has nothing to fear.

Wily Kylie
Kylie Jenner, the founder of d-to-c makeup brand Kylie Cosmetics and “Keeping up with the Kardashians” star, has filed trademarks for her own convention with accompanying branded merchandise and beauty consultation classes and workshops, also writes Ilyse. Jenner filed 18 trademark applications for the trademarks of “Kylie Kon,” “Kylie Con” and “Kylie Museum” with the U.S. patent and trademark office on January 9.

Creativity Pick
Greenpeace, working with Aardman Animations, has created a touching film to move viewers to save the oceans. Writes Alexandra Jardine: “The short depicts a family of turtles setting off on a long journey home from their grandparents' house. It starts out just like a human family on a car ride, with the kids bickering over games and videos in the back seat and the parents getting frustrated over traffic and roadworks. However things take a darker turn as they're delayed by oil drilling and are splattered with plastic junk. When they eventually reach their home, it's far too quiet—and the film ends tragically with the turtle mom killed by the destruction of their home.” We’re not crying, you’re crying.

Just briefly
Worth a read: Kevin Twomey, senior director, marketing at MaRS Discovery District, has penned a sure-to-be controversial opinion piece for Ad Age on what he calls the “dishonest and wasteful practice” of influencer marketing. “We need to stop chasing vanity metrics and unproven tactics,” he writes, “and return to the fundamentals of marketing and advertising.” Read it here.

Dog day afternoons: Spotify has created a playlist and podcast for pets, reports Ann-Christine Diaz. "The idea was inspired by a Spotify survey that found that 71 percent of pet owners around the world play music for their pets, while about 80 percent of them also believe their pets enjoy music," writes Diaz. "It also found that most pet owners think music is helpful in promoting their pets’ happiness and staving off loneliness." The choices will vary by pet, though if the intent is to soothe, don’t expect “Who Let the Dogs Out” or “Free Bird" on the playlist.

Skip the breakfast invite: Twitter CEO Jack Dorsey, who famously confessed on a podcast that he took ice baths and fasted all weekend, has upped his meal game, Business Insider reports. He’s now eating seven times a week—only at dinner.

Call the Maytag Man: President Donald Trump, who has of late been attacking household appliances like showers and toilets because of water restrictions, has now turned his wrath on dishwashers. During a campaign rally in Milwaukee, Wisconsin, on Tuesday night, Trump mentioned he was "approving new dishwashers that give you more water,” writes Talking Points memo. “Anyone have a new dishwasher?” Trump asked the crowd. “I’m sorry for that. I’m sorry for that, it’s worthless.” Perhaps the White House can borrow some clean cutlery from Jack Dorsey.