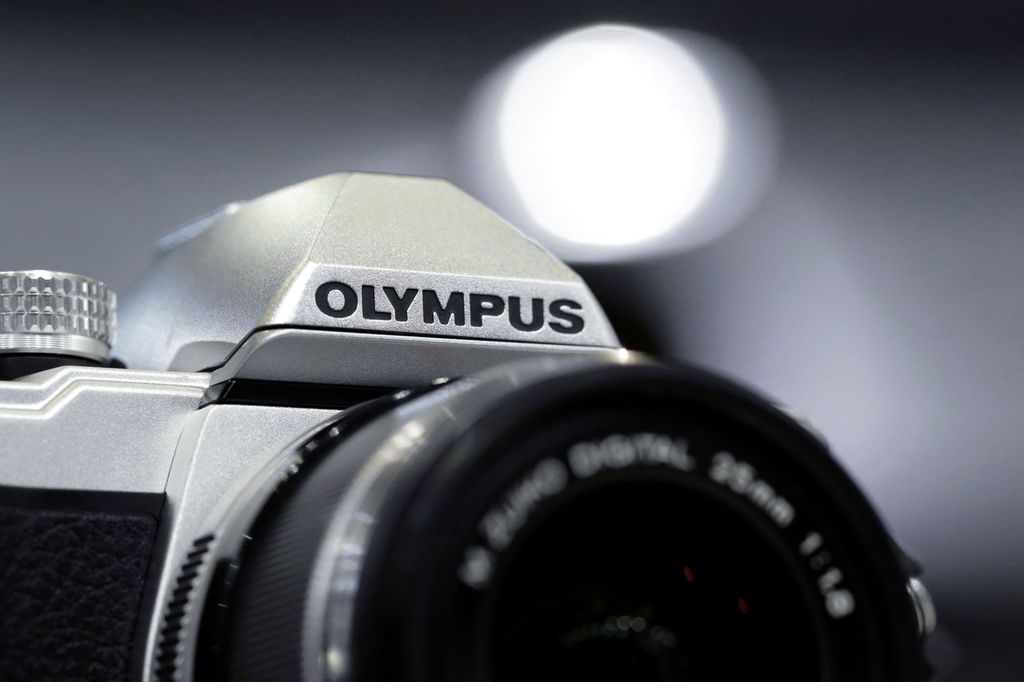 Digital-camera pioneer Olympus Corp. will sell off its imaging business, blaming the rise of smartphones for its exit from a business it helped to foster more than two decades ago.

The Japanese manufacturer unveiled plans on Wednesday to sell its imaging division to private equity firm Japan Industrial Partners Inc. The camera business had been steadily shrinking over the past decade, making up 5.5 percent of revenue for the fiscal year that ended in March and posting operating losses for the past three years. Medical equipment such as endoscopes now fill the void, accounting for roughly four-fifths of annual sales.

Cost-cutting measures “to cope with the extremely severe digital camera market, due to, amongst others, rapid market shrink caused by the evolution of smartphones” were not sufficient to make the imaging unit profitable, Olympus said. No price was disclosed for the deal, which is set to be closed by the end of September.

Olympus has been implementing restructuring measures since U.S. hedge fund ValueAct Capital Management, which owns 5 percent of the company, added two directors to the board earlier this year. The move was seen as a rare victory for activist investors in a market historically resistant to investor demands.

A new company will be created to run the imaging business independently and “as the successor of reputable brands such as OM-D and ZUIKO, will utilize the innovative technology and unique product development capabilities which have been developed within Olympus.” The Tokyo-based company didn’t say whether the Olympus name will continue to appear on any new products.

Along with Panasonic Corp., Olympus popularized the Micro Four Thirds format of digital photography, which combines the portability of casual point-and-shoot cameras with the quality of more professional gear. Those devices have, however, been matched in quality and surpassed in convenience over recent years by smartphones with software-assisted imaging systems.