The stock has more than tripled this year
READ THIS NEXT
Google’s ‘Project Bernanke’ accused of unfair advantage in digital ad buying: Monday Wake-Up Call 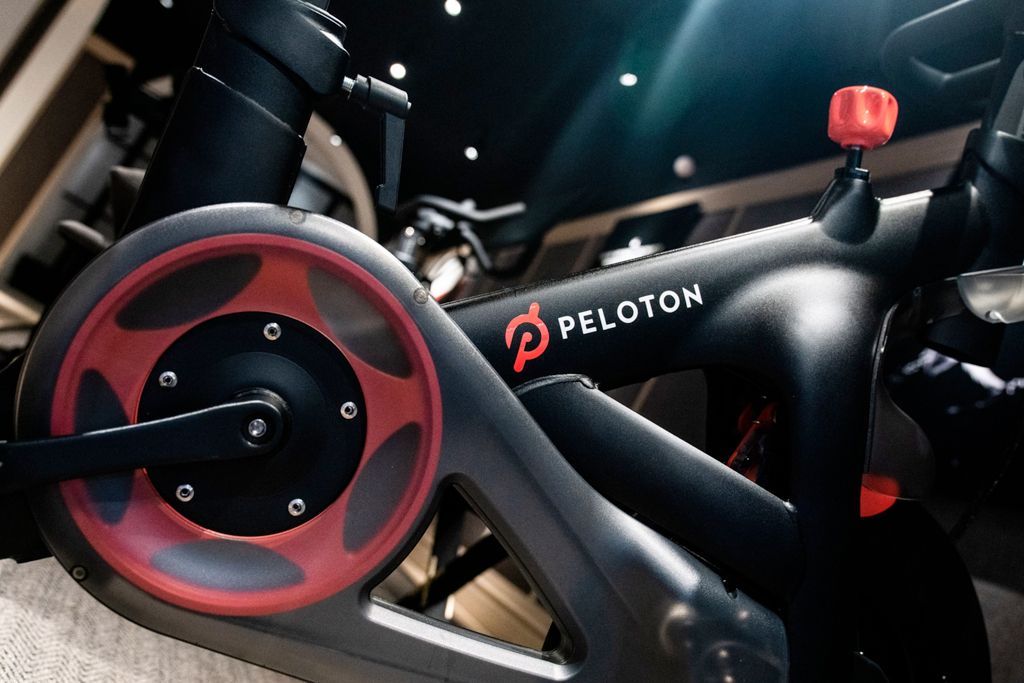 The New York-based fitness technology company said fiscal fourth-quarter revenue came in at $607.1 million, up 172 percent from a year earlier. Analysts were looking for $581 million, according to data compiled by Bloomberg.

Profit, excluding certain items, was $89.1 million, or 27 cents a share, in the latest period.

Peloton also forecast $3.5 billion to $3.65 billion in revenue for fiscal 2021 and $720 million to $720 million for the fiscal first quarter—both well above Wall Street expectations.

The COVID-19 pandemic has boosted demand for Peloton’s products and services as consumers look for new ways to work out at home. Many gyms across the U.S. were forced to shut down this year, giving the company an opportunity to lure new customers and subscribers.

The stock has more than tripled this year. That set a high bar for Thursday’s results.

Earlier this week, the company announced it is cutting the price of its flagship bike by a few hundred dollars and unveiled a new higher-end bike. Next year, it’s also releasing a cheaper treadmill.