Penn State PR Majors Get a Crash Course in Crisis, Thanks to Scandal | Ad Age
Skip to main content
Sign In Register

Penn State PR Majors Get a Crash Course in Crisis, Thanks to Scandal

A Leader in Public-Communications Education, University Failed at PR 101
READ THIS NEXT
ViacomCBS says streaming customers grew to almost 30 million

Getting college kids to attend a lecture isn't the easiest sell, even less so during a bout of unseasonably warm fall weather. But last week, when Professor Steve Manuel's Introduction to Public Relations course convened at the Sparks Building on Penn State's University Park campus, the room overflowed, crammed with at least 100 more bodies than the 230 students who are actually registered for the class.

It's a sign of just how the sex-abuse scandal that has tarnished Penn State's prized football program is now casting a larger, dark cloud over the entire university. And it's also a sign that -- along with the public and the alleged victims' families -- the college's students are desperately seeking answers, befuddled by University leaders' delayed and seemingly haphazard approach to the situation. Despite months of advance notice, Penn State's board didn't enact a communications plan, and waited until after the arrest of former defensive coordinator Jerry Sandusky was all over the news before it hired Omnicom Group agency Ketchum to help guide it through the days ahead and manage the school's reputation.

"As you can imagine, the current crisis is permeating every aspect of our university," Dr. Robert Baukus, head of the department of advertising and public relations at Penn State, told Ad Age . "The topic is discussed in our classrooms from a variety of perspectives. Usually, the discussions hinge on how the crisis was managed from a public-relations angle."

Said Mr. Baukus: "I believe that many of the well-known crisis communication management techniques were overlooked or inappropriately implemented. The adage to 'tell the truth and tell it quickly' surely was ignored when one considers the timeline of the alleged events. Also, the lack of forthright information flowing from a central university spokesperson only helped fuel speculation and enhance distrust."

It's especially perplexing when you consider that Penn State has long been upheld as a leader in the public-relations space. After all, this is the same university that is home to the prestigious Arthur W. Page Center for Integrity in Public Communications. Set up in 2004, the center -- named for the man who is regarded as the father of modern corporate public relations, a longtime head of PR at AT&T and an adviser to several U.S. presidents -- is meant to study and advance ethics and responsibility in communication. In the past few years, the Arthur Page Center has handed out more than $320,000 to scholars and professionals throughout the world to support research that makes important contributions to knowledge, practice or public understanding of ethics and responsibility in public communication.

Now, what is widely viewed as a complete crisis-communications meltdown is fast becoming a uncomfortably close-to-home case study for majors in Penn State's PR and communications program.

At the hub of discussions is Mr. Manuel, an undergraduate professor who joined Penn State in 1996 after working for years as a public-affairs officer in the U.S. Marine Corps. Along with his more-popular-than-ever intro to PR class, he also teaches a crisis communications course. "This has really brought the whole issue of crisis communications home -- students can watch this whole thing unfold, and analyze what certain entities are doing or maybe what they should be doing and are not doing," Mr. Manuel said. "These kids are very interested because it's not happening far away in California, or Europe...they are getting a first-hand look at a crisis."

While he notes that he and his students are deeply saddened by the sexual-abuse allegations, he also feels a responsibility to use the situation as a learning opportunity. "The first question to come from the kids is what would you say if you were the university," said Mr. Manuel. "They weren't communicating any messages out to the public. ... It was at least four to five days before Penn State communicated anything and that was about four or five days too late. As instructors we need to show the kids how to handle it so they won't make the same mistake."

The way he sees it, it's the only positive thing that could possibly emerge from the scandal. "These [students] will remember this whole evolution and the discussions we've had, and they'll go out in the real world and remember what Penn State did, what was wrong and what was right, and apply it to the companies they work for."

Added notable Penn State alum and former Procter & Gamble marketing chief Jim Stengel: "I am heartbroken ... But the ideal of Success with Honor is larger than any one of us and we must re-imagine the ideal of PSU and get back to strengthening it. This is priority A,B, and C."

He said he was happy the school was now working with Ketchum and told Ad Age late Friday that he would be at Saturday 's Ohio State game "wearing Blue and White: our student-athletes deserve our strong support in these confusing times." 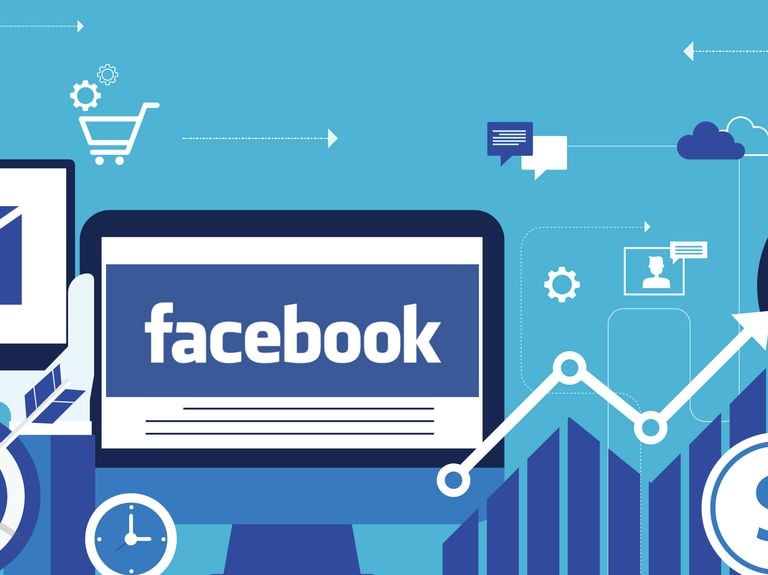