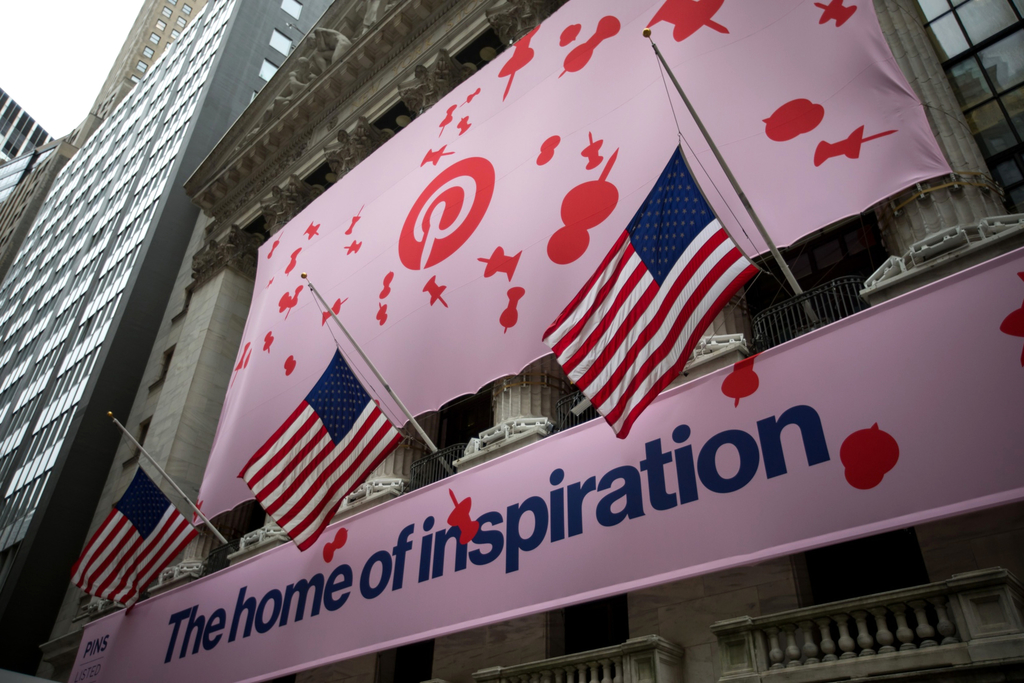 Revenue was $279.7 million, below the $282.1 million average analyst estimate compiled by Bloomberg. The San Francisco-based company added 22 million users in the third quarter, and now has 322 million users overall, it said Thursday in a statement. That total surpassed the 310.9 million monthly average users expected, according to a Bloomberg consensus estimate, but 73 percent of the total is now outside the U.S.

The company said the user gains were driven by “double-digit growth in nearly all international countries,” and sales growth came mostly from new advertisers. Pinterest’s international users generate less revenue than those in the U.S.—on average, domestic users brought in $2.93 each in the recent period, while each international user accounted for just 13 cents.

The stock tumbled as low as $19.75 in extended trading following the report, after closing at $25.14 in regular New York trading. At the close, the shares were up about 32 percent from the $19 per-share price in an April initial public offering.