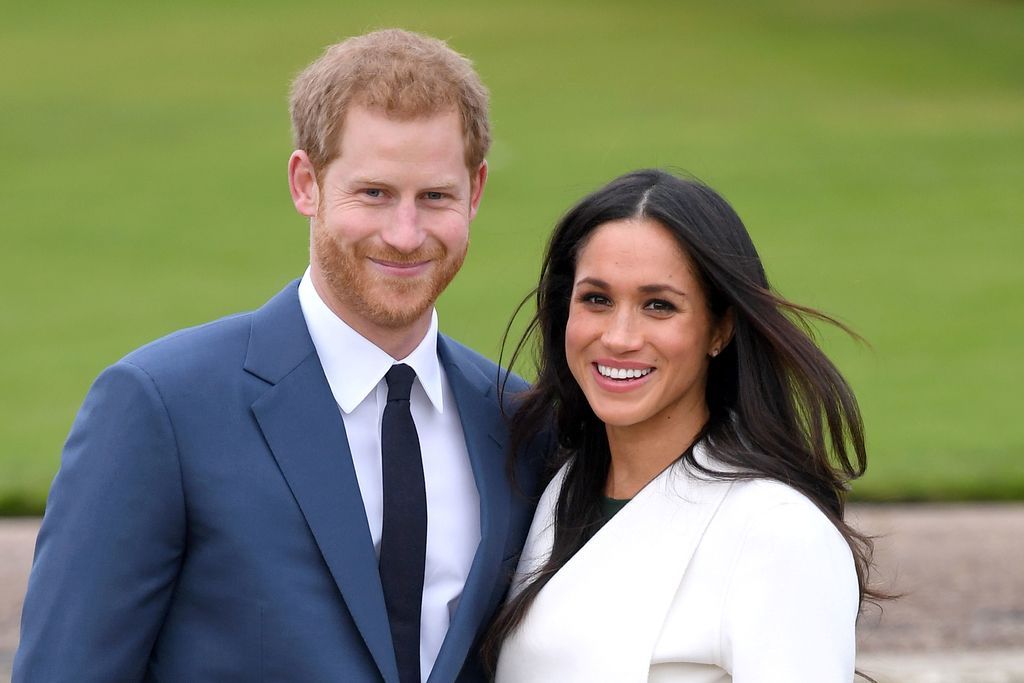 The couple, also known as the Duke and Duchess of Sussex, will produce an array of works including scripted and documentary series, documentary films, scripted features and children’s programming, the company said in an emailed statement Wednesday.

Harry and Meghan plan to focus on programming about stories and issues “that resonate with them personally,” including things that their nonprofit Archewell is working on, Netflix said. Projects already in production include a nature docu-series and an animated series about inspiring women.

“Our focus will be on creating content that informs but also gives hope,” the couple said in the statement. “As new parents, making inspirational family programming is also important to us, as is powerful storytelling through a truthful and relatable lens.”

Netflix, the world’s largest video streaming service, has invested billions of dollars in splashy programming deals in recent years. Among them, the company has a pact with Barack and Michelle Obama for a similarly broad slate of shows and movies.

Harry and Meghan stepped away from their royal duties earlier this year and moved to the U.S., seeking to build independent incomes and escape what had been harsh scrutiny in the U.K. since their 2018 marriage. Meghan had a successful acting career, primarily as a star of the cable series “Suits,” but Netflix said she doesn’t plan to return to performing.