Progress stalls for women in 2019 ads, but improves for people of color: study | Ad Age
Skip to main content

Bias and Inclusion in Advertising Study also finds underrepresentation of the LGBTQ+ community and people with disabilities
READ THIS NEXT
10 ways to virtually celebrate Martin Luther King, Jr. this holiday weekend 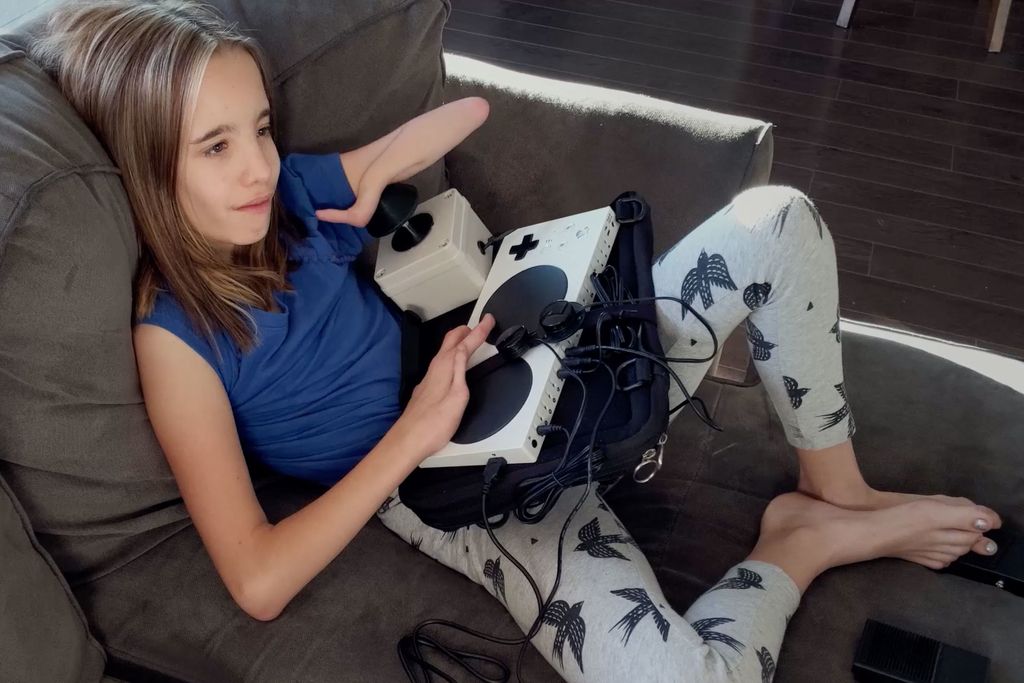 Progress for women in ads has stalled but has improved for people of color, according to a study released today by Cannes Lions and The Geena Davis Institute on Gender in Media.

The Bias and Inclusion in Advertising Study—which reviewed 2019 Cannes Lions ads from Canada, Ireland, New Zealand and Australia, UK and the US—also found that:

•    Male characters outnumber female characters by almost two-to-one  and have twice the screen time and speaking time as women
•    Although 10 percent of people globally identify as LGBTQ+, they represented just 1.8 percent of characters with discernible sexual orientation
•    People with disabilities and the elderly are underrepresented

“What this study shows is that we are not progressing as much as people assume," said Susie Walker, head of awards at Cannes Lions. "There’s an assumption that the work is being done and that progress is being made. But when you break down the facts and the figures in a study of this nature then you see, very clearly, that this is not the case,” Walker wrote in an email.

The findings come as many of the conversations at this week's Lions Live focus on race and representation. Madeline di Nonno, CEO of The Geena Davis Institute on Gender in Media, says the need for representation extends to all groups, and that casting is one thing that can be changed almost immediately.

“Media is one of the only business sectors where equitable representation can be achieved overnight," di Nonno said in a statement.

With regard to male characters outnumbering female characters by a 61.4 percent-to-38.4 percent margin, Walker said “progress has been much slower than we would have expected—in some cases it has even stalled. So much work has gone into raising awareness about the negative representation of women in advertising. But instead the stats show that both the number of characters and screen time actually peaked back [at 40.2 percent] in 2014,” Walker said.

The study can be downloaded here.