Around 3,700 jobs are expected to be cut by the end of the company's fiscal year
READ THIS NEXT
Dunkin’ in sale talks, and Fox News wins election ad spend race: Monday Wake-Up Call 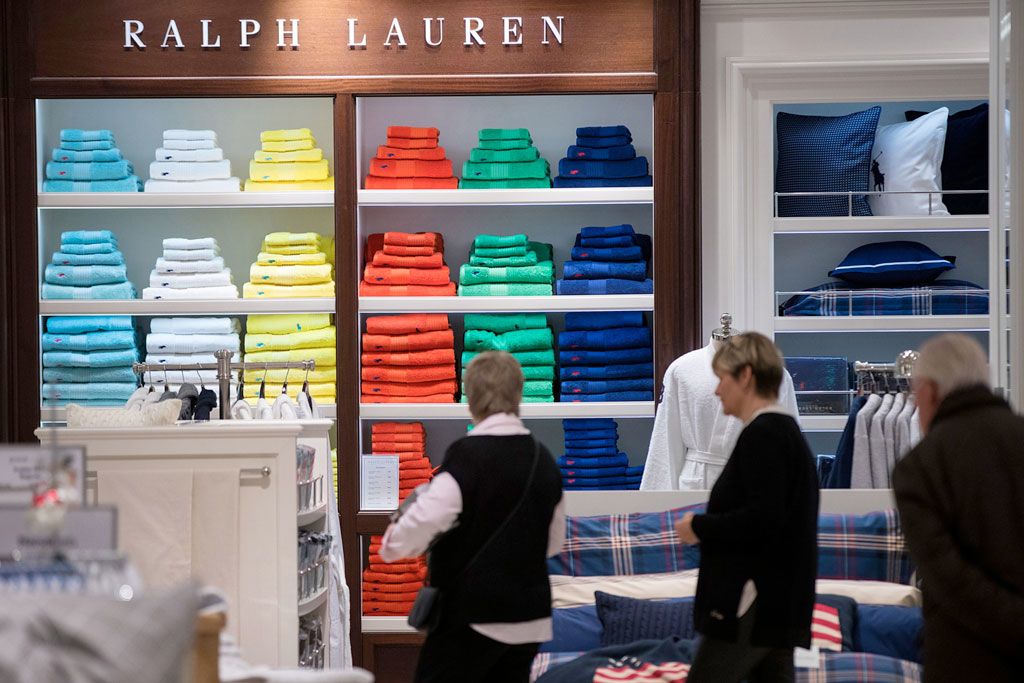 Ralph Lauren is trimming its workforce as the apparel maker accelerates plans to shift to more online sales.

The cuts will total 15 percent of its workforce, or about 3,700 workers, according to a person familiar with the plans. The jobs are expected to be eliminated by the end of its fiscal year, which concludes in March.

The moves will result in pretax charges of $120 million to $160 million, the company said in a statement. Annual savings, starting in the company’s next fiscal year, are seen reaching as much as $200 million.

The restructuring comes as Ralph Lauren struggles to cope with economic fallout from the coronavirus pandemic like most clothing retailers, with sales dwindling over the past two quarters. The company has declined to give guidance for its performance amid upheaval in consumer spending.

“The changes happening in the world around us have accelerated the shifts we saw pre-COVID, and we are fast-tracking some of our plans to match them—including advancing our digital transformation and simplifying our team structures,” said Patrice Louvet, president and CEO.

In August, Louvet said management was undertaking a review of the organization, including team structure and its corporate office real estate footprint.

Ralph Lauren shares rose as much as 4.9 percent in New York trading on Tuesday. The stock fell almost 40 percent this year through Monday’s close.