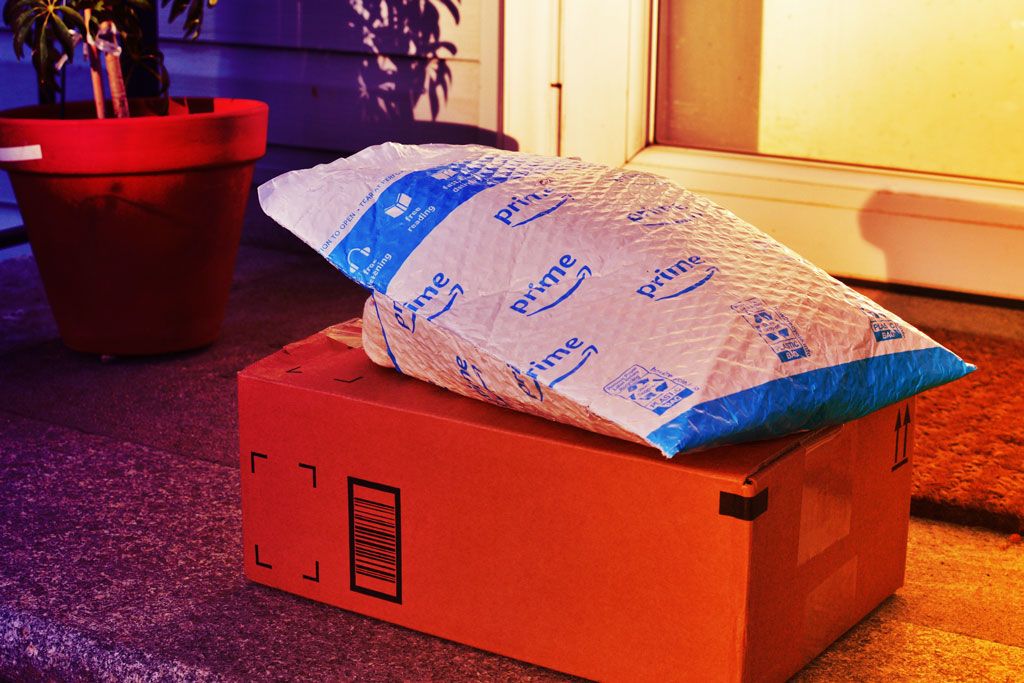 More than a dozen trade groups are launching a new coalition aimed at forcing e-commerce companies such as Amazon to take stronger measures to fight stolen or counterfeit goods sold on their platforms.

The industry associations, which represent Walmart, Target and Best Buy among other companies, announced on Friday they are founding The Buy Safe America Coalition to back legislation that would require digital marketplaces to verify information about third-party merchants.

The lobbying push by retailers will only add to the scrutiny facing companies such as Amazon and eBay over their role in allowing counterfeit products from bicycles to jeans to be sold around the world. Lawmakers, President Donald Trump and companies have all been exploring ways to curb the deluge of fake goods online.

The goal is “to continue to raise awareness about counterfeit and stolen goods,” among lawmakers in Washington and statehouses around the country, said Michael Hanson, senior executive vice president of public affairs for the Retail Leaders Industry Association, one of the coalition’s founding members. “Now, with the growth of people buying online because of this pandemic, it seems that this is getting worse.”

In addition to RILA, the Toy Association, American Apparel & Footwear Association, the Fashion Jewelry and Accessories Trade Association and other industry groups are also joining the coalition.

Together they are backing the so-called INFORM Consumers Act, which would require digital marketplaces to collect information about some third-party sellers such as their government ID, tax ID and bank account details. The legislation also would direct companies to disclose to shoppers their high-volume sellers’ names, phone numbers, business addresses and emails. The bill defines high-volume sellers as firms that make 200 or more sales in a year amounting to $5,000 or more. Senators Bill Cassidy, a Louisiana Republican, and Dick Durbin, an Illinois Democrat, introduced the bill in March. Democratic Representatives Jan Schakowksy of Illinois and Kathy Castor of Florida introduced a companion version in July.

“The retailers, many of them are fighting for their lives, and they want to have as even a playing field as possible,” Schakowsky told Bloomberg earlier this summer, referring to the impact of the coronavirus pandemic on business. “I think equally, consumers are really hoping that they’re going to be able to get the same protections online” as they do at brick and mortar stores, she said.

An Amazon spokesperson said in a statement the company has “developed many ways for sellers to share more about their business” with their customers.

Amazon and Apple have acknowledged that counterfeit goods can be sold on their platforms, but say they invest in tools to identify fake listings and support law enforcement in their investigations of fraudulent sellers. Amazon announced in July that it would begin displaying sellers’ business names and addresses on their profile pages starting Sept. 1.

The proliferation of pirated and counterfeit goods on the internet has also caught the attention of the White House. The Department of Homeland Security in January recommended that the Trump administration seek permission to take legal action against third-party marketplaces that sell counterfeit merchandise, better track packages mailed from other countries and launch a consumer-awareness campaign, among other measures.

The Department’s report also called on tech companies to more aggressively screen their vendors and create restrictions on products that are more likely to be counterfeited.

“The costs that companies have to invest into protecting their brand and to policing these online marketplaces. I mean these are not insignificant costs,” said Mond. “The time to rely on voluntary measures or enforcement is done. We need to be looking at what needs to be implemented proactively to stop these products from getting up on the marketplace in the first place.”