Plus, Taco Bell partners with Beyond Meat
READ THIS NEXT
Brands get real on bodily functions and Shaquille O’Neal opens diversity-led agency: Wednesday Wake-Up Call 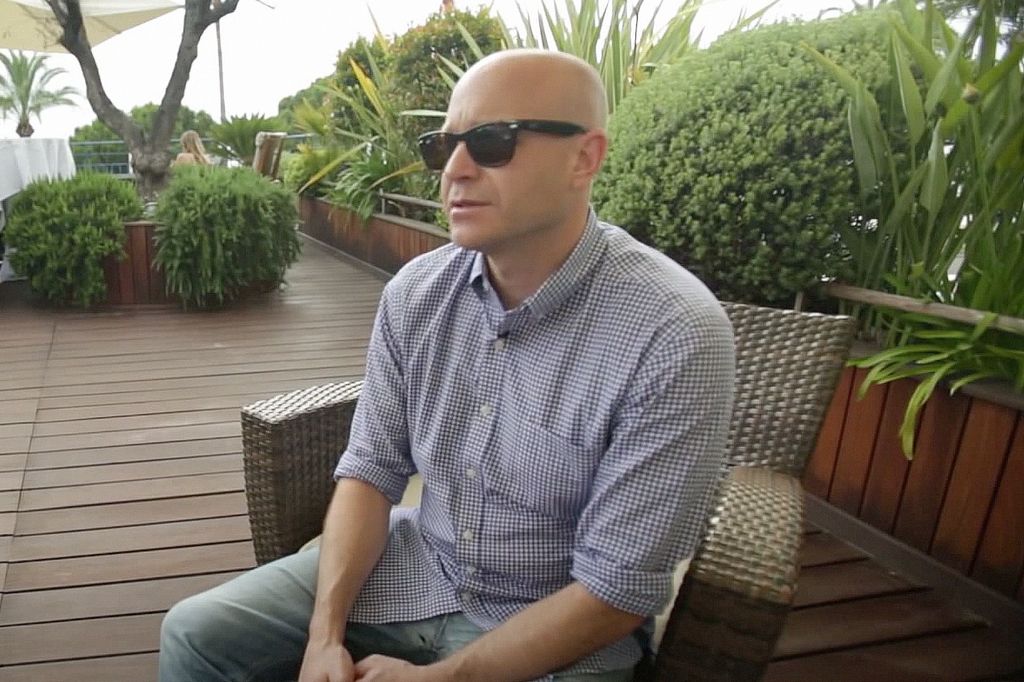 After seven years at McCann Worldgroup, Rob Reilly is headed to WPP, where he will be global chief creative officer, reporting directly to CEO Mark Read. He’s feels like he’s leaving McCann better than when he started, he tells Ad Age’s Lindsay Rittenhouse in a Q&A.

Of course, this leaves an opening at McCann, though Reilly says he isn’t involved in the selection. Obviously, McCann has a deep roster of creatives it could elevate to the role. It’s also an opportunity for McCann to become one of the few global agencies with creative led by a person of color or a woman. IPG fellow The Martin Agency made the switch and hasn’t looked back, and the work has been the better for it.

All roads lead to Charleston

President-elect (five days to go) Joe Biden unveiled a $1.9 trillion COVID relief package in a speech Thursday night. The American Rescue Plan would kick off with $1,400 direct stimulus checks, followed by $350 billion in emergency aid to state and local governments.

Americans are stuck at home due to the pandemic, so the proposal earmarks $160 billion for a national vaccine program, including money for COVID testing and vaccine distribution. Biden is also calling for a $15 federal minimum wage and $170 billion for schools.

Of course, Congress would need to pass this plan, though that effort now looks possible after the Democrats took back control of the Senate. The biggest obstacle might be West Virginia Senator Joe Manchin, who has expressed reservations about new stimulus checks.

The image of a new president trying to pass sweeping legislation after an economic collapse feels familiar to anyone who remembers the first Obama administration. And another Joe, then-Senator Lieberman, held up the Affordable Care Act, relenting only once the public option was removed. Whether history repeats itself is an open question.

Return of the home fry

Taco Bell CEO Mark King donned an AR filter of a Russet potato to announce the tasty spuds will soon be back on the menu. The popular side was a casualty of the fast feeder’s slimmed down pandemic menu.

“The chain, which has long promoted vegetarian options including black beans on its menu, also announced it is working on a test with Beyond Meat on a new plant-based protein,” writes Ad Age’s Jessica Wohl. KFC and Pizza Hut, also owned by Yum, have partnered with the faux meat brand before, and Beyond Meat shares rose 14% on Thursday on the news.

CES closed out its first virtual conference yesterday, and rather than the usual focus on bringing people together, it showcased ways tech can keep us apart—and safe. Retailers have already shifted toward cashier-less touchscreens, but hand-tracking and virtual displays could remove all physical contact.

Haptic feedback and robots also reduce the need to be in person to live a normal life. “Augmented reality is infiltrating all corners of online activity, real-world displays and commerce. The technology grew up as a fun accessory to social media apps like Snapchat,” writes Ad Age’s Garett Sloane. “Now AR enables people to try on virtual clothes or view a sofa in their living room before buying.” And let’s face it, probably order it online and have it delivered, too.

Armless but not harmless: American, United, Delta and Alaska Airlines are banning firearms in checked luggage on flights into Washington, D.C. the week of the inauguration, CNBC reports. While this won’t stop armed protesters from driving in for the event, the airlines hope it will reduce hostility on flights, which has seen a marked increase since the Capitol riots. Insurrectionists get pretty angry when they find out they’ve been added to the no-fly list. A little schadenfreude, as a treat?

One step at a time: Google attempted to purchase Fitbit for $2.1 billion, but the Justice Department Antitrust Division warned it hadn’t signed off on the deal yet. If it goes through, Google would gain access to the fitness brand’s user data, which health metrics throughout the day.

TV nation: A new report from GLAAD says LGBTQ representation on scripted broadcast television dropped for the first time in seven years, from a record high of 10.1% last year to 9.2%. The percentage of women characters remained steady, while characters of color fell by a point, though the racial diversity of LGBTQ people onscreen did improve. While disabled representation also improved, the report notes it is still far below par with the U.S. population.

That does it for today’s Wake-Up Call. Thanks for reading, and we hope you are all staying safe and well. For more industry news and insight, follow us on Twitter: @adage.