Samsung to delay launch of the Galaxy Fold phone

Buyers will have to wait a few more weeks for the nearly $2,000 phone
READ THIS NEXT
MDC's second quarter revenue plunges and a housing crisis brews: Friday Wake-Up Call 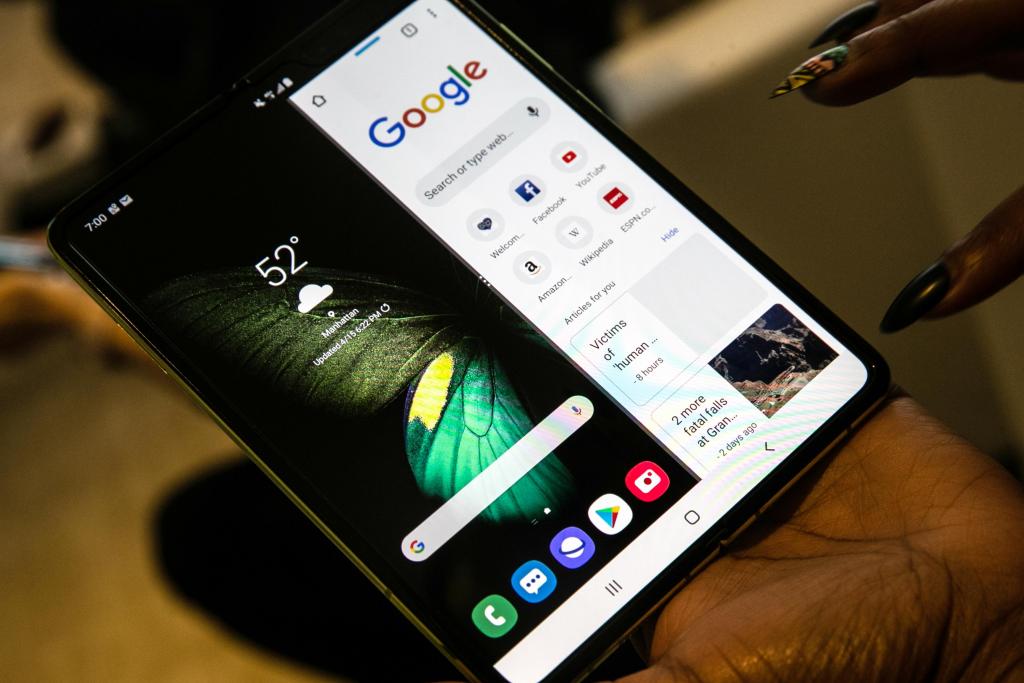 Samsung Electronics Co. will delay the planned launch Friday of its first foldable smartphone until at least next month, the Wall Street Journal reported, citing people familiar with the matter.

The Galaxy Fold, priced at almost $2,000, was hit by early reviews that showed several problems with test versions of the device. The new rollout is expected in the coming weeks, though a firm date has yet to be set, the Journal reported. A spokesman for Samsung declined to confirm the report when contacted by Bloomberg.

The problems with the phone, which was meant to rejuvenate a flagging market and showcase the Korean company’s technology expertise, stemmed from issues concerning the hinge and display. Some reviewers had unknowingly ripped off part of the phone’s display, confusing it with a protective cover.

Pre-orders began earlier this month for a marquee device that’s expected to usher in a wave of smartphones that can unfurl into tablets. A delay would mark another setback after the company suffered a black-eye with a previous major launch in 2016, when it recalled the Galaxy Note 7 after consumers reported issues with batteries that burst into flames.

While it’s still too early to predict consumer demand for smartphones with flexible screens, Samsung and others are eager to gain an edge over Apple Inc. in the $495 billion industry. Samsung had forecast it will produce at least 1 million foldable phones this year, a fraction of its overall shipments in 2018.