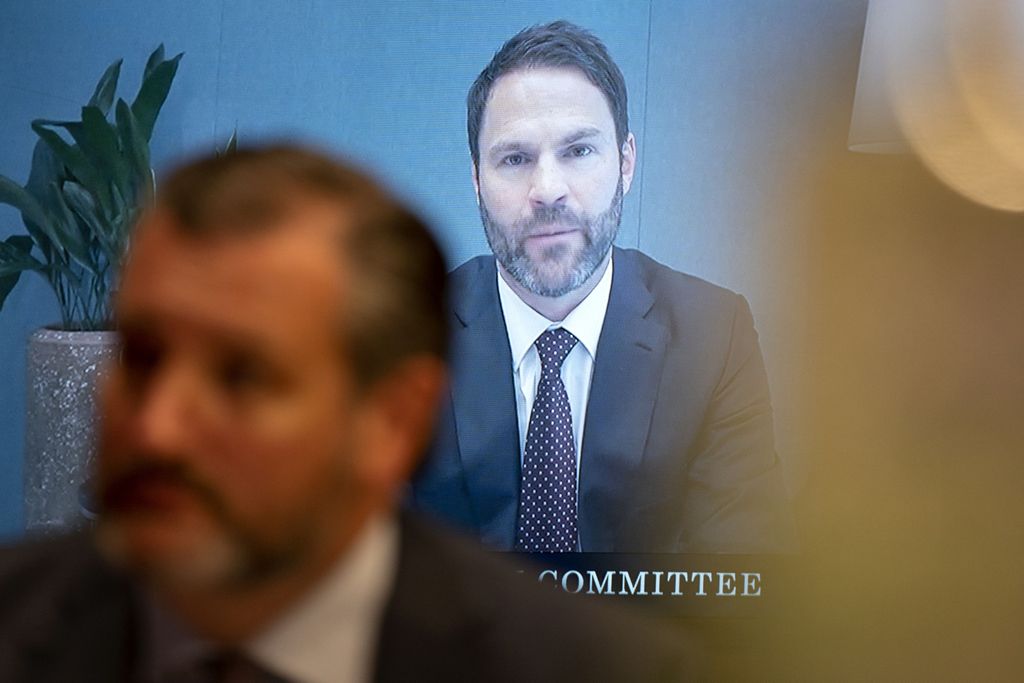 U.S. senators laid out a case for why Google is abusing the size of its online empire to harm competition and amass even more power, articulating arguments that could be central to the government’s upcoming antitrust case against the tech giant.

The Alphabet Inc. unit has clear dominance in the search, online video and advertising technology markets, and uses those positions to benefit the rest of its business, several senators from both sides of the aisle argued during a Tuesday hearing organized by a subcommittee of the Senate Judiciary panel.

“You control YouTube and search, which are the dominant platforms; you control massive amounts of consumer data that you have harvested from your other consumer-facing platforms—Gmail, Google Maps, G Suite, etc.,” said Senator Josh Hawley, a Republican from Missouri. “You then use those advantages in the ad stack at every single layer, every layer of which you exercise dominance in. This looks like monopoly upon monopoly in a classic case of tying.”

The Justice Department and state attorneys general have been asking increasingly detailed questions about how Google uses discounts, restrictions and bundling to encourage advertisers and publishers to use only its products instead of mixing and matching with competing services, Bloomberg has reported.

Google critics have said the fact that the company runs software to handle every step of the online advertising process gives it the chance to play both sides of this market and unfairly benefit its own products. The senators picked up on that argument during Tuesday’s hearing.

“In no other market does the party represent the seller, the buyer, makes the rules and conduct the auction,” said Senator Richard Blumenthal, a Democrat from Connecticut. He called Google’s position “indefensible.”

Don Harrison, Google’s president of global partnerships and corporate development, pushed back, saying the company doesn’t actually have dominance in the markets it operates in. Google may lead when it comes to all types of general searches, but for for product queries and other commercial searches, consumers are more likely to start on Amazon.com Inc., Harrison said.

In advertising technology, many other successful companies exist in the space, which shows that Google isn’t hurting competition, he said.

The DOJ is expected to file its case against the company in coming weeks.