Critics say that the possible FTC fine amounts to a slap on the hand
READ THIS NEXT
Dunkin’ in sale talks, and Fox News wins election ad spend race: Monday Wake-Up Call 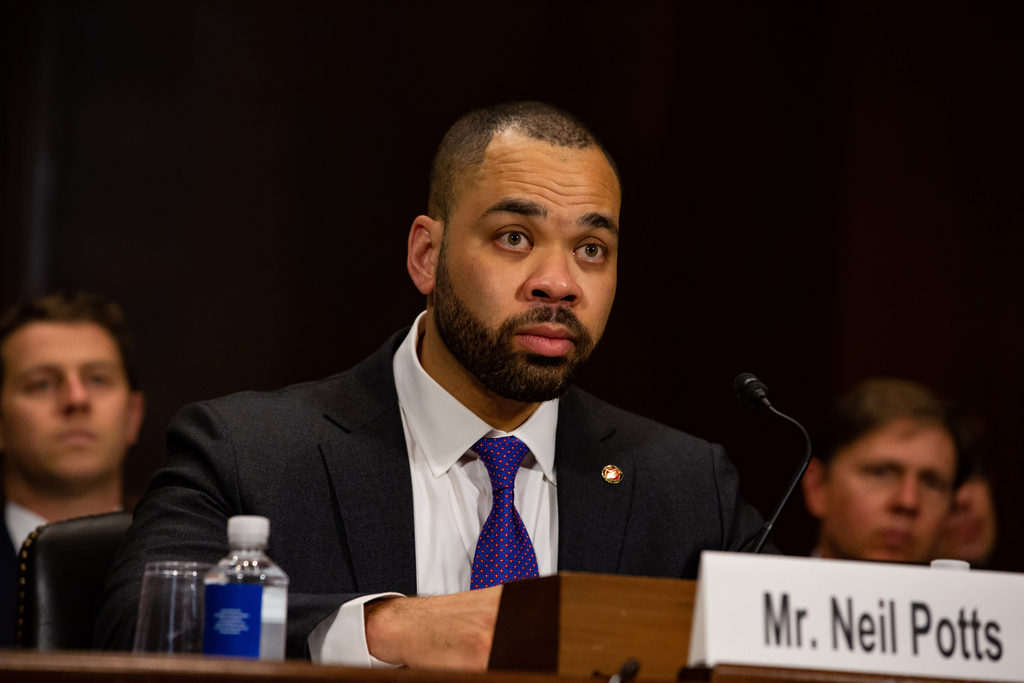 Two senators slammed the Federal Trade Commission for the prospect that it might fine Facebook Inc. no more than $5 billion over multiple privacy violations and called for the agency to impose "sweeping changes" on the beleaguered social media company.

Democratic Senator Richard Blumenthal of Connecticut and Republican Senator Josh Hawley of Missouri said in a letter dated Monday that the estimated sum, which the company released in financial disclosures last month, would represent a "bargain." They also pushed for long-term limits on Facebook’s collection and use of personal information.

Both senators are on a subcommittee that oversees the FTC.

"The Commission should pursue deterrent monetary penalties and impose forceful accountability measures on Facebook, including limits on the use of consumer data, managerial responsibility for violations, and other structural remedies to stop further breaches of consumer trust," the two senators wrote.

They also suggested requiring the deletion of tracking data, restricting the collection of certain types of information, curbing advertising practices, and imposing a firewall on sharing private data between different products, including Facebook’s ad platform.

The company, which took in $56 billion in 2018, is said to be nearing a settlement with the FTC that would elevate responsibility for privacy oversight to the company’s board of directors following a scandal involving Cambridge Analytica, a British political consultancy that worked with Donald Trump’s 2016 presidential campaign and obtained data on millions of Facebook users without their consent.

Following a series of lapses by a company that makes money targeting ads to its billions of users, privacy activists say the agency’s main challenge is to increase the accountability of Mark Zuckerberg, the company’s founder, chairman and chief executive officer.

FTC Chairman Joseph Simons said at a conference last week that holding company executives personally accountable in cases was “on the radar” but “not something where we’re expecting to do this in every case” because companies resist the moves, prompting expensive litigation. He also said that executives at large companies may not have been aware of problems that lead to settlements.