'Nothing Is Better Than Getting Time Off While Being Paid'
READ THIS NEXT
What Fernando Machado’s Activision move might mean for gaming, and KFC U.S. CMO exits: Friday Wake-Up Call 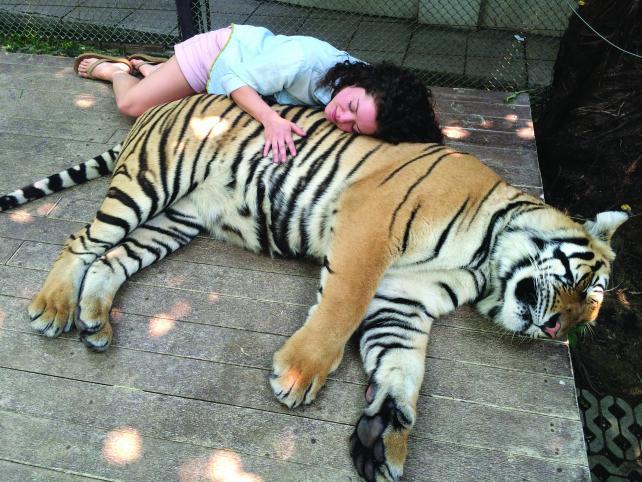 It's more difficult than ever to recruit and retain top talent. And while no one is saying adland is all work and no play, it's still demanding of time and energy. That's led shops including Firstborn, 360i, Anomaly and BBH London to create sabbatical programs that allow employees to recharge, get perspective and come back with fresh ideas.

"Nothing is better than getting time off while being paid," said Firstborn founder Michael Ferdman. "We decided on three weeks paid sabbatical after five years because it seemed like the perfect stretch to tune out and go do something out of the norm."

Firstborn Group Creative Director Nikki DeFeo used her time to write the draft of a medical thriller; now she's editing and shopping it around to agents. Lauren Ramsey, the agency's office director, went on her first solo adventure, checking items off her bucket list -- such as napping with tigers and bathing with elephants.

When Anomaly announced its new sabbatical program -- a paid month off with an additional $1,000 of spending money after five years of service -- at the holiday party in December, Managing Partner and Innovation Director Natasha Jakubowski took the month, tacked it onto the end-of-year holidays, packed up her family and traveled to Australia, Latin America and England.

BBH London CEO Ben Fennell went a step further. He closed down his email, created a new address that only a few people had access to in case of emergency, and fell off the grid. "It wouldn't be good for me or the agency if I had email access and could check in with people at work," he said.

"While you are gone for a long stretch, people will happily step up and they will (gasp) start to do those things well," added 360i General Manager of Media Services Laura Frizzell. It's a lesson many in the industry struggle to learn. "When you come back, you should not take them over again."