The show goes on for SXSW, Cannes. Shoptalk? Not so much: Friday Wake-Up Call | Ad Age
Skip to main content

The show goes on for SXSW, Cannes. Shoptalk? Not so much: Friday Wake-Up Call

Also, BMW gets transparent, a reminder that vodka is for drinking, and 100 women grace Time covers 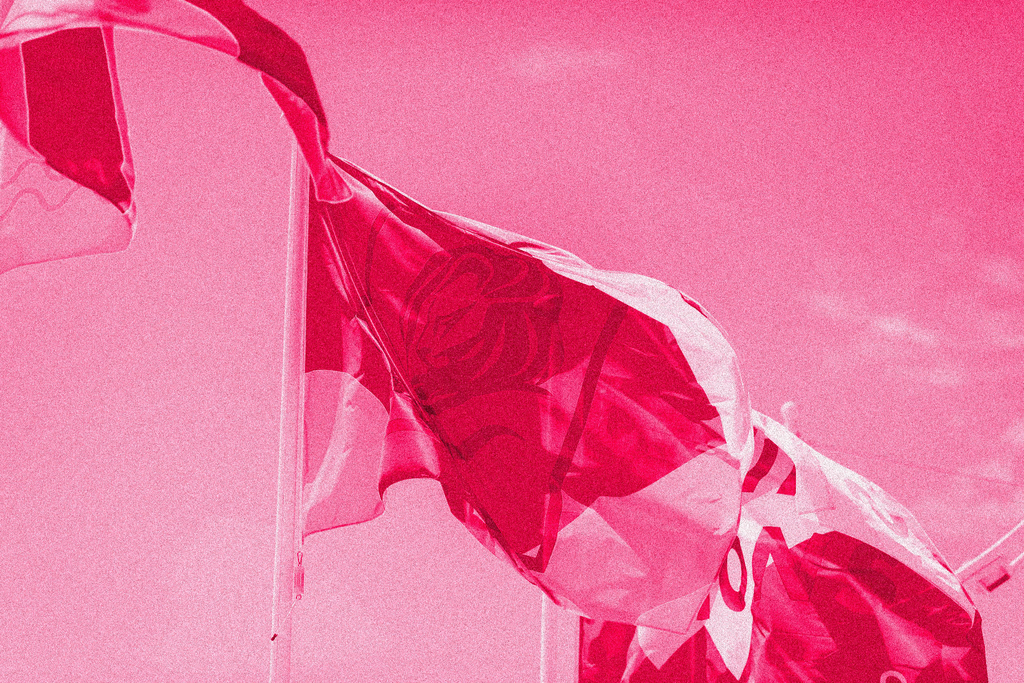 Organizers for the industry’s biggest event of the year, the Cannes International Festival of Creativity, have maintained that the ad world elite will still storm the French Riviera—coronavirus or no coronavirus—on June 22 to 26. But a report in yesterday’s Variety that the French government is banning gatherings of more than 5,000 people until May 31 may put a damper on that agenda.

The Variety piece focuses on the Cannes Film Festival, which runs May 12 to 23. Like the Cannes Lions, the film event is mainly held at the Palais, which as festival-goers can attest, is a confined space. Variety reported that a spokesperson for the Cannes Film Festival said its event won’t be affected by the ban since it does not gather 5,000 people at one time in a single location. Ascential, which runs advertising’s Cannes Lions, did not return requests for a comment from Ad Age.

SXSW, meanwhile, is going full speed ahead despite a rapidly multiplying number of dropouts among exhibitors. Within the last two days Apple, Netflix, IBM and WarnerMedia, including HBO, said they are staying away from Austin. The HBO move was particularly striking, as the company has done huge activations there in previous years for “Westworld” and “Game of Thrones," writes Lindsay Rittenhouse. Despite this, the SXSW organizers are determined to go on and the event could become a litmus test for other upcoming industry conferences.

Tito’s Handmade Vodka is warning consumers to stop using its product to make hand sanitizer, because the alcohol level isn’t sufficient to ward off viruses. The booze brand is 40 percent alcohol while the Centers for Disease Control recommends a strength of 60 percent alcohol for hand sanitizing. Writes E.J. Schultz: “In the U.S., alcohol is often measured by ‘proof,’ which is double the alcohol-by-volume percentage. So, liquor would have to be at least 120-proof to make the cut as a sanitizer ingredient. Most mainstream vodkas are too weak. Smirnoff’s main brand is 80 proof, for instance, while Absolut is also 80 proof.  Rubbing alcohol is probably the safest bet—unless you’ve got some 190-proof Everclear lying around.”

Losing it over a logo

BMW is updating its logo for “online and offline communications,” that it believes better suits the brand for the digital age. “The biggest change is that the thick outer ring in the circular logo went from a solid black to transparent,” writes E.J. Schultz, which the company is using to signal openness and clarity.  “So whatever color the logo is set against will appear in that portion. The design was also made simpler and more flat, a change from the slightly rounded look of the old logo, which made it look more three-dimensional.” But the logo, which won’t actually appear on the car, is proving polarizing. The Verge ripped the transparent effect, saying it looks “like someone on the creative team got sloppy and accidentally deleted the background on the Photoshop file before they exported it.”

What happens to the Bloomberg ad money now?: So asks AdExchanger: "Although Bloomberg’s campaign derailed after Super Tuesday, he has a large contingent of supporters in digital media and ad tech."

Stop, you’re scaring me: The New York Times reports that the 2001 flick “Contagion,” about a pandemic that kills 26 million people, is enjoying a resurgence on streaming video. Writes the Times: “According to Warner Bros., the film was listed as 270 among its catalog titles at the end of December. Since the start of 2020, it has jumped to second.” What is first? Harry Potter movies.

Yellow journalism: A newspaper in Australia has a novel response to the panic buying of toilet paper that has led to shortages in its own country: The NT News has published an edition with eight extra pages that can be trimmed into usable strips, reports The Guardian. No word if it’s one or two ply.