Memorial for Stu Samuels, Graphic Designer to the Fortune 500, Next Week | Ad Age
Skip to main content
Sign In Register

Memorial for Stu Samuels, Graphic Designer to the Fortune 500, Next Week

Stuart Samuels, a graphic artist whose career designing packaging and ads for Fortune 500 companies spanned six decades, died at age 82 in Florida on Aug. 14. The cause was cancer. His death was confirmed by his wife of 57 years, the former Ruth Boodman. 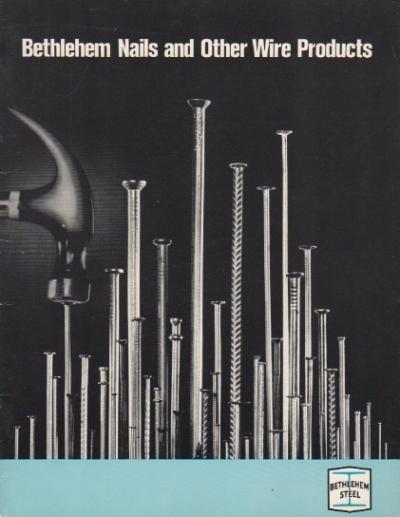 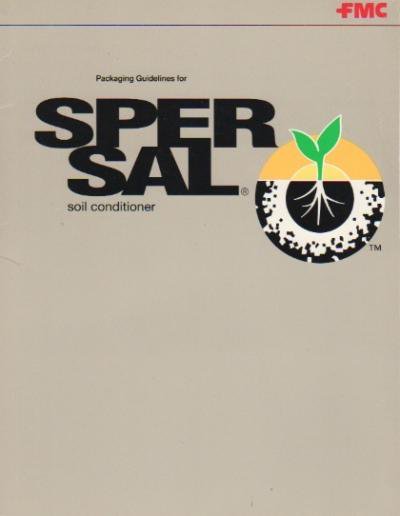 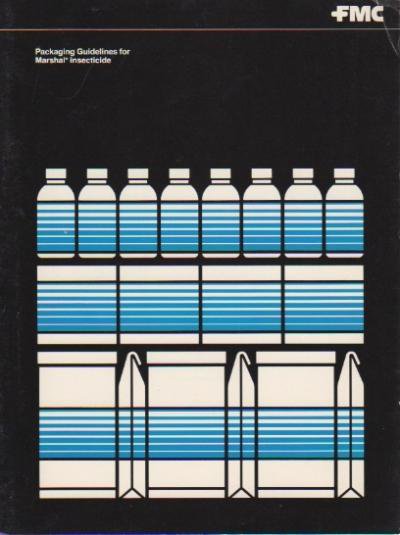 Based in Philadelphia for most of his career, Mr. Samuels also partnered frequently with ad agencies in the city, such as Gray & Rogers and N.W. Ayer & Son, which "pioneered the use of fine art in advertising and established the industry's first art department," according to Ad Age.

Mr. Samuels was born September 24, 1931, in Trenton, New Jersey. In high school, he gained entrance to The Cooper Union for his design skills but couldn't attend because of the cost of room and board. Instead, he attended Lycoming College in Williamsport, Pennsylvania, where his family had moved.

After college, he served in the army and, in 1960, began his career by joining the Berman Steinhardt Advertising Agency. He partnered with Mike Fiorillo to start the Fiorillo and Samuels Art Agency in 1964, then founded his own studio, Stu Samuels, Inc., after Mr. Fiorillo retired in 1974. He moved to Florida in 2000.

He was particularly proud of work he did with the firm Soabar. "It made labels for clothing," Ms. Samuels said. When Mr. Samuels started working with the company, its product looked "like an old-fashioned label that these lumberjacks would put on their clothes. Ten years later, he's working for the same company, and now the labels have a barcode."

Ms. Samuels often joked that that she was "maybe tied" with work for her husband's affections, and he liked to say that loving your work is the foundation of success.

"He felt happiest drawing at the board, thinking," Ms. Samuels said.