Is the Super Bowl over yet? Wednesday Wake-Up Call | Ad Age
Skip to main content

Is the Super Bowl over yet? Wednesday Wake-Up Call 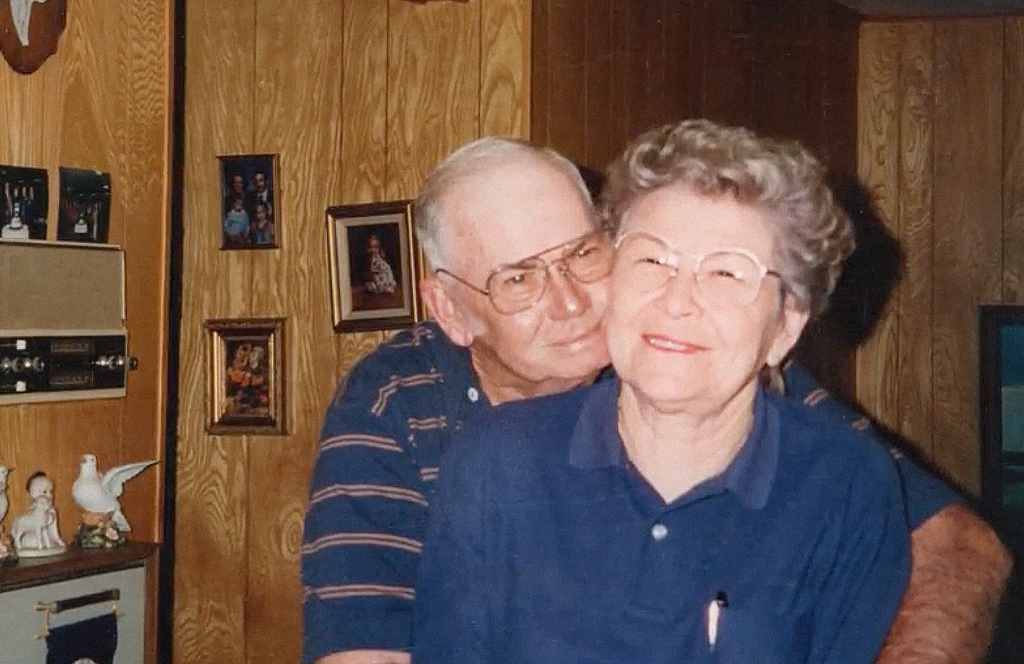 Google's Super Bowl ad features an elderly man who asks Google Assistant to store information about his late wife so he will never forget the small details of their life together.

Super Bowl turns serious
At this point, we might as well watch the Super Bowl for the actual football game—after all, it seems like advertisers have released all the spots, even though there are still five days to go before advertising’s biggest event. And while humor seems to be carrying the day, not every brand is playing it for laughs.

New York Life, for example, is exploring the different types of love originating in the ancient Greek language, reports Jeanine Poggi. The spot, she writes, culminates “with the most profound type of love—agape—or love as an action, and shows people doing selfless acts of love, like a son bathing his elderly father.” Michelob Ultra is running a spot pledging its support for organic farming while promoting its Pure Gold line extension in a 60-second spot from FCB. Microsoft, meanwhile, will use its 60-second ad to tell the story of Katie Sowers, an assistant offensive coach for the San Francisco 49ers, who will become the first woman to coach in the Super Bowl.

This almost makes up for GoDaddy’s lost puppy
Perhaps the most civic-minded spot comes from WeatherTech, which features a familiar Big Game sight—a Golden Retriever—but shown for a very different purpose than in Super Bowls past. (Who could forget GoDaddy, which pulled its Super Bowl spot in 2015 that featured a lost puppy who was found only to be sold?)

WeatherTech’s 30-second commercial is almost completely devoid of branding and tells the story of the CEO’s canine companion, Scout, who was treated for cancer at the School of Veterinary Medicine at the University of Wisconsin-Madison. But it didn’t start out that way. “WeatherTech’s original Super Bowl plan had been to do another ‘Made in America’ commercial,” said Jac Mansour, chief creative officer at Pinnacle Advertising. But WeatherTech’s CEO David MacNeil instead had another idea: “‘No, we are going to tell Scout’s story.’”

In a behind-the-scenes look at the making of the commercial, MacNeil told Ad Age he considered donating the $6 million or so for the media buy to the university, but instead realized it could “amplify that investment into helping animals.” He added: “Even if the cancer comes back with a vengeance and takes [Scout's] life, he will still live on in the commercial and Scout’s life will have meant something.” Pass the tissues, please.

More tissues, more!
Google might just steal the game with a heartbreaking yet uplifting commercial in which an elderly man asks Google Assistant to store information about his late wife so that he will never forget the small details, like the trip they took to Sitka, Alaska, and how Loretta loved scallops. The triple-hanky commercial was done by the company’s in-house Creative Lab. Google Chief Marketing Officer Lorraine Twohill says the spot was inspired by “the grandfather of a Googler, whose story we drew from to create the ad.” The spot, called “Loretta,” is likely to be one Super Bowl audiences don’t quickly forget.

And now, for something completely different
After all those emotional spots we can use a laugh, and a parade of new Super Bowl releases has them aplenty. Hershey’s Take Five hilariously illustrates phrases used for naiveté, like “born under a rock” and “from another planet,” in a spot from McGarryBowen. “Rick & Morty” characters get stuck in a Pringles commercial in a spot from Grey. For its second commercial in the Big Game, Mich Ultra shows Jimmy Fallon struggling through his workouts with appearances from his house band, The Roots, runner Usain Bolt, pro golfer Brooks Koepka, and beach volleyball stars Kerri Walsh Jennings and Brooke Sweat.

Avocados from Mexico imagines an home-shopping network for avocado aficionados that sells accessories like pool floats and luggage for the fruits. (Google, I can't remember. Are they fruits? Yes, says Google, they are.) Cheetos Popcorn shows how you can avoid lending a hand in uncomfortable situations because your fingers are covered with “Cheetle” dust, with an assist from MC Hammer.

Mtn Dew takes an axe to a famous scene in “The Shining” with some fine acting from Bryan Cranston as Jack Torrance and Tracee Ellis Ross as his hapless wife, Wendy. (Watch it through to the end; the last sight gag is priceless.)

And to illustrate that its delivery service is the best thing since sliced bread, Little Caesar’s portrays Rainn Wilson as the owner of a sliced bread company driven out of business by the Pizza! Pizza! company. This ad isn’t taking any chances: Little Caesar’s plans a pizza giveaway if its spot tops the USA Today Super Bowl Ad Meter.

It's baaaack
Fiat Chrysler, which sat out the game last year for the first time in a decade, is back in the Bowl with a 60-second spot for its Jeep brand, apparently courtesy of Super Bowl network Fox's decision to add more ad time to the broadcast. Industry insiders will be closely watching the creative the automaker brings to the game, especially since its Chief Marketing Officer, Olivier Francois, is known for, as E.J. Schultz writes, "big-budgeted, celebrity-filled spots that often try to make a larger comment on American society."

I can see clearly now
Facebook has rolled out a “clear history” button, Garett Sloane reports, that "lets people erase their online tracks, adding to the potential roadblocks advertisers face targeting consumers as more internet companies lock down data." The "Off-Facebook Activity" feature is available in the settings and will show a list of brands that have data on the user. "By erasing these tracks, advertisers have a hard time retargeting the consumers that visit their websites, log into their apps and make purchases in their stores," writes Sloane. "It also makes it difficult for advertisers to keep track of their marketing campaigns." However, the ad world isn't too concerned, noting how few people actively manage their settings or react proactively to prevent tracking.

Just briefly
More Kobe tributes: An online petition calling for the NBA to change its logo to feature Kobe Bryant has more than 2 million signatures just two days after the retired Los Angeles Lakers star, his 13-year-old daughter and seven others were killed in a helicopter crash in California, reports Ethan Jakob Craft.  Meanwhile, CBS News reports Nike is sold out of Kobe merchandise online.

Influencer central: Red-hot social service TikTok hopes to match advertisers with influencers in its new Creators Marketplace, writes Garett Sloane. But the marketplace, which lists more than 1,000 of its top talents, still as some drawbacks. Read the story here (subscribers only).

Miles from ordinary: According to Taste of Country, "Big Green Tractor" singer Jason Aldean says he's building a home with a yard that has a beachy vibe. "We actually want our backyard to look like a Corona commercial," he said. "We can actually, probably film one of these Corona commercials in my backyard once it's all fixed up." That might be welcome information for Corona's agency, Cramer-Krasselt.