Plus: Barton F. Graf is to close its doors 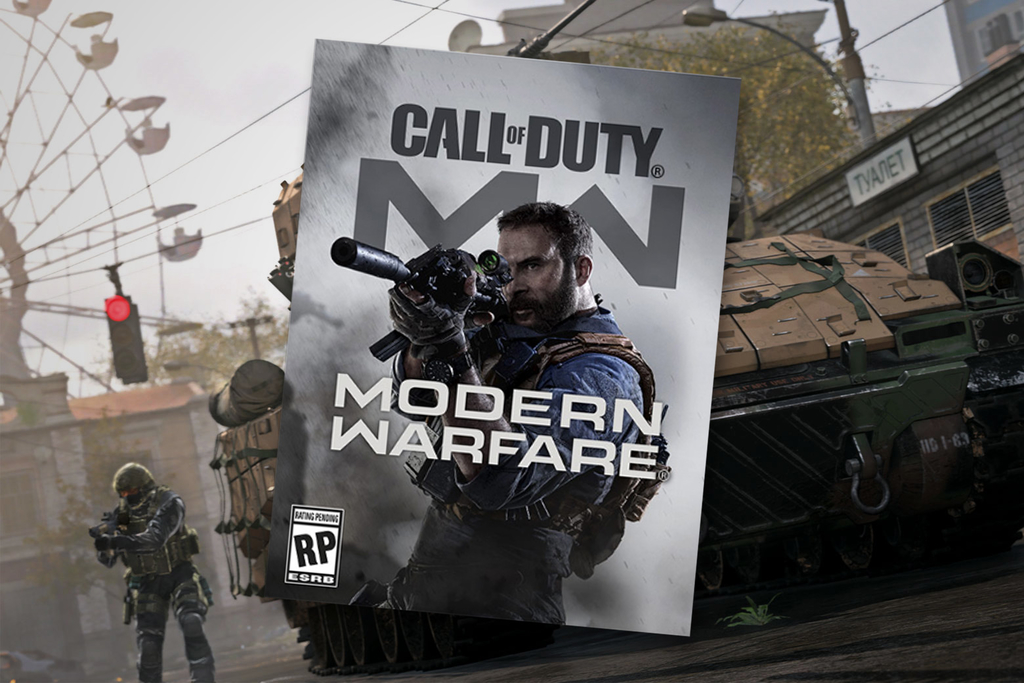 Tech and video games stocks plunge after shootings
The repercussions of the mass shootings in El Paso and Ohio at the weekend rippled through the U.S. stock market yesterday, as Wall Street experienced its sharpest daily market drop of the year.

Shares in Twitter and Facebook tumbled as investors fear the prospect of more regulation on social media platforms. Twitter’s share price was down by more than 5 percent by the end of the day, with Facebook down more than 3 percent.

Earlier, shares in video games companies tumbled after President Trump blamed the industry for contributing to a violent culture in the U.S. Bloomberg reported that Activision Blizzard, Electronic Arts and Take-Two Interactive Software all fell at least 5 percent following the remarks, with investors worried about a backlash against shooter titles like “Call of Duty” or “Fortnite.”

Another consequence of the violence: far-right forum 8chan is offline again this morning, reports the Guardian. Yesterday, it was kicked offline after cybersecurity company Cloudflare stopped protecting it. It found a new partner, Epik.com, but that relies on infrastructure company Voxility, which has now cut it off again.

The agency, which currently has 19 employees, was once known for its offbeat humor in campaigns for the likes of Little Caesars, Kayak, Bai, Snyder’s of Hanover and Ragu, among others. Agency founder Gerry Graf told Diaz a "perfect storm" of events, including major client spending shifts, led to the decision. One of Barton's biggest hurdles came early this year, when a top client, mobile gaming company Supercell, moved to project work.

As Diaz writes, it’s a “cautionary tale for smaller independent shops as clients increasingly move toward project assignments.” Ad Age takes a look at some of the shop's best work over the years here.

Ad Age’s Lindsay Rittenhouse reports that PHD will be responsible for all of the short-form video app’s media buying and planning duties worldwide, with sibling agency Hearts & Science handling the London market. Dentsu, Publicis and WPP agencies also reportedly took part in the pitch, according to people close to the review, but previous incumbent Initiative declined to participate.

The move comes as Tik Tok is gearing up to differentiate itself from other social media and compete as a content platform with the likes of YouTube; it recently appointed agencies including RPA to handle its creative account.

Just briefly:
Bankruptcy: Department store chain Barney’s announced at midnight on Monday that it is seeking bankruptcy protection. The New York Times reports that it plans to close 15 of its 22 stores, including outlets in Chicago, Seattle and Las Vegas; however, its iconic Madison Avenue store will stay open.

'Vitriol': Coke billboards depicting same-sex couples have attracted “vitriol” from websites close to the ruling party in Hungary, reports Bloomberg. The pictures feature couples with the hashtag #loveislove, timed for Budapest’s popular Sziget Festival However, Coca-Cola refused to back down over the campaign, citing its values of equality and diversity.

Retiring: Victoria’s Secret CMO Ed Razek is to retire, reports the New York Times. The news comes a day after it emerged the lingerie brand has hired its first transgender model, as reported in yesterday’s Wake-Up Call. His duties will be temporarily covered by Ed Wolf, senior VP of brand and creative and Bob Campbell, VP of creative.

News shake-up: New Media will acquire Gannett in a $1.38 billion deal that unites the two biggest U.S. daily newspaper chains, reports Bloomberg. The merged entity will own one-sixth of all local daily newspapers in the U.S. including USA Today.

Ad of the Day: Dwayne "The Rock" Johnson is starring in a new campaign for bottled water brand Voss, since acquiring a stake in the company. In the spot, by his own agency Seven Bucks, we see the megastar in the role of a modern business-type guy in contrast to his usual action-man image, sipping from a bottle while reading reports and writing at a desk. "Success doesn't happen by accident," he says. "In this life, you get out what you put in." See the ad over at Creativity Online.