Plus, a tone-deaf Kardashian tweet spawns a frenzy of memes
READ THIS NEXT
Sephora plans dozens of new U.S. stores in bet on physical retail resurgence 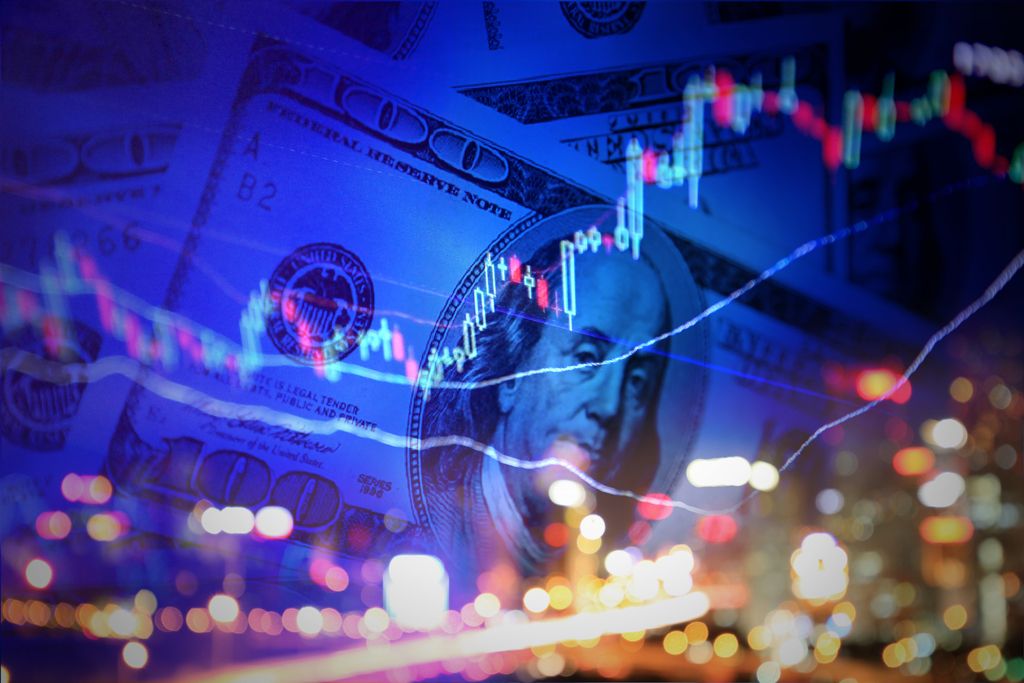 “Twitter saw a return to ad growth, but expressed concerns around the upcoming U.S. election, which lends to an inhospitable atmosphere for advertising on the site,” writes Ad Age’s Garett Sloane. “Meanwhile, Google saw an economic rebound from the depths of the pandemic, pointing to strength in YouTube and Search.”

Stronger privacy controls on Apple devices due next year could dampen Facebook’s targeting advantage over its rival social networks, though—an outcome CEO Mark Zuckerberg wants to avoid. The pandemic also weighed less heavily on consumers in Q3, which buoyed both Google’s e-commerce business and Amazon sales, which are up 37%.

Two ad campaigns—one hitting the airwaves and one likely not—demonstrate the stark difference between the way the Trump administration wants to present its purported coronavirus success and the way Democrats and conservative never-Trumpers do.

The White House planned a $300 million campaign to inspire hope about the pandemic, spearheaded by Health and Human Services Assistant Secretary for Public Affairs Michael Caputo and slated to use taxpayer dollars to hire WPP’s Burson Cohn & Wolfe to spin the administration’s response.

A new spot from the Lincoln Project takes a different view. Trump, his family and the GOP are cast as “covey spreaders,” a parody of the viral “honey badger” video complete with the same faux nature documentary narrator, Randall.

“If you’re planning on watching the video without headphones in the presence of colleagues or family members, be advised that we weren’t joking about the voiceover being foul-mouthed,” writes Ad Age’s Simon Dumenco, “which becomes apparent about 20 seconds into the 149-second video.”

The Kardashians just can’t stay quarantined. Kim Kardashian took a break from supporting husband Kanye West’s presidential run to whisk away her “closest inner circle” to a private island for her birthday. Her phenomenally tone-deaf tweet sparked backlash and parody, and brands inevitably got in on the action.

The Sims and The New Yorker posted pics of their own islands—one virtual, one illustrated—and Scholastic posted a “Magic School Bus” field trip.

But the best responses came from The New York Historical Society, which posted Thomas Cole’s 19th Century painting “Destruction,” depicting the savage and deadly sack of a once-proud city, and Marvel Unlimited, which posted the cover of “House of X,” a comic with an alternate timeline that features the near-extinction of the human race at the hands of the X-Men from their island nation of Krakoa.

Once you’ve brought Star Wars nerds and Trekkies together, where is there left to go? How about the United States? Special Group, the New Zealand and Australia-based independent agency responsible for the Uber Eats spot that pitted Mark Hamill against Patrick Stewart, is opening an office in Los Angeles run by William Gelner.

“Most recently, Gelner had been working on campaigns for Michael Bloomberg’s 2020 presidential bid, as well as continuing projects for The Lincoln Project, for which he helped conceive the ‘Walk of Shame” animated ad, about the Republican elephant mascot regretting a one-night stand (or rather, four-year stand) with President Trump,” writes Ad Age’s Ann-Christine Diaz.

Overpriced? NBC's "Sunday Night Football" is again the most expensive ad buy on TV—by a lot—raking in $783,718 for a 30-second spot, up 14% from last season, according to Ad Age's just-released annual survey of media agencies.  The increase comes as ratings—while still huge—are down from last season, possibly due to the crowded sports calendar. Sunday's Seattle-Arizona game drew 14.31 million viewers, down 33% from a Dallas-Philadelphia game in 2019, according to Yahoo Sports. The most expensive scripted show is NBC's "This is Us," which clocks in at $476,352 for 30-seconds. See the full rankings here.

Wrapped in plastic: Mattel’s Dia De Muertos Barbie doll sold out for the second year in a row, despite concerns over cultural appropriation. The doll is styled as a woman in traditional Mexican attire and makeup for the Day of the Dead and is created by Javier Meabe, a Mexican-American product designer at Mattel.

Unwrapped: Americans stuck at home might be stuck in a rut. Trojan condom maker Church & Dwight reported a 6% drop in sales, blaming “a lot less sex” during the pandemic. However, sales of the company’s First Response pregnancy tests are up, so maybe couples in lockdown are picking up the slack. Watch to see if there’s a COVID baby boom early next year.

Strapped: Speaking of COVID-fueled booms, gun sales are up. They always rise going into an election, as fears of unrest or gun control legislation drive stockpiling. Pile onto that worries about the coronavirus, police violence and white nationalist militias and gun sales are up 91 percent over last year, with the biggest upticks in New Jersey (180%) and Michigan (198%).

That does it for today’s Wake-Up Call. Thanks for reading, and we hope you are all staying safe and well. For more industry news and insight, follow us on Twitter: @adage.