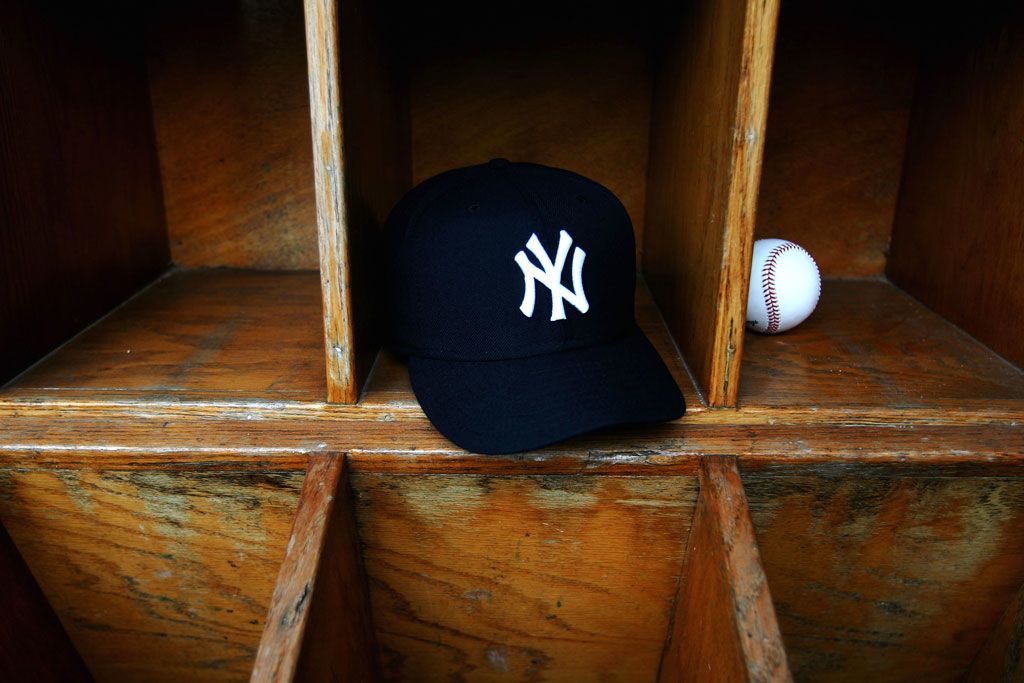 Despite facing a possible takeover or expulsion from the U.S., TikTok continues to make deals.

The New York Yankees signed a deal with the controversial video-sharing app in an effort to reach younger, digital-savvy fans.

The multiyear agreement with the baseball team gives the app behind-the-scenes programming with players, weekly highlights and “custom, fan-first experiences” on the Yankees’ TikTok account, according to a blog post.

The exposure could help the Yankees appeal to more teens and 20-somethings. It could also help the team’s cable channel—YES Network—reach a demographic that largely ignores cable TV.

The average baseball television viewer is 57 years old, according to a 2017 study in Sports Business Journal.

Major League Baseball is almost a third through its COVID-19-shortened 60-game season. The reduction from the usual 162 games means the YES Network has fewer match-ups to broadcast and less time this year to attract new fans.

TikTok is under pressure from the Trump administration, which has declared the service a national-security threat and issued an executive order banning it from the country. Microsoft Corp. has been negotiating with TikTok’s owner, Beijing-based ByteDance Ltd., to buy the U.S. operations in a move that could satisfy the administration.