Suicide at Dentsu Ends in $4,000 Fine for Excessive Employee Overtime

READ THIS NEXT
Agency workers are fleeing cities, and Facebook promises to crack down on white nationalism: Friday Wake-Up Call 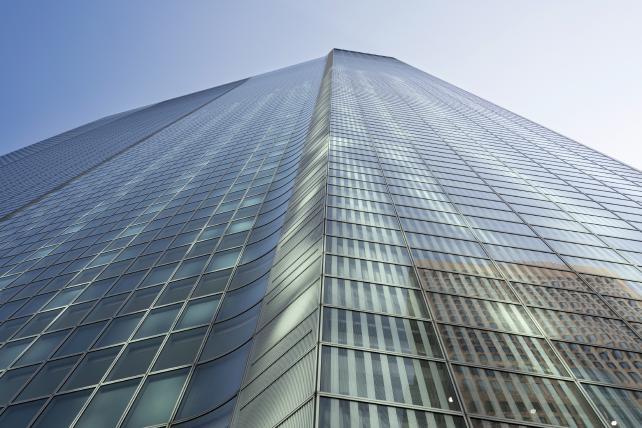 A court in Tokyo has ordered advertising giant Dentsu Inc., to pay a small fine for failing to stop employees in Japan from logging excessive overtime, Japanese news reports said.

The Tokyo Summary Court on Friday said Dentsu must pay a fine of 500,000 yen, or about $4,440, The Asahi Shimbun newspaper reported. Dentsu, the world's fifth-biggest agency company by revenue, has faced intense scrutiny over its working conditions in Japan after a young staffer named Matsuri Takahashi jumped to her death from a corporate dormitory nearly two years ago. The 24-year-old was one of four employees cited in the case.

Prosecutors in Tokyo sent the case against Dentsu to court after the suicide and it has drawn international attention to difficult labor conditions common at companies in Japan, and to the term karoshi—a word that means "death by overwork" in Japanese. Labor authorities had ruled Takahashi's death a case of karoshi. The company's former CEO resigned amid the case.

The Nikkei Asian Review said Friday's ruling was "a rare example of a Japanese company being held accountable for labor violations, though the token punishment is likely to raise eyebrows."

Tokyo-based Dentsu said it "accepted the court's ruling, which marks the end of all legal proceedings for our company."

In a statement, Dentsu said it had committed to ending excessive overtime work and begun reforming its working conditions in Japan. It added that it would "continue to make every effort to steadily implement these reforms in our determination to restore public confidence in the company."

Among the steps in Dentsu Japan's plan is a measure prohibiting work between 10 p.m. and 5 a.m. Dentsu also aims to decrease employees' total annual working hours by 20 percent in 2019 compared to 2014, while keeping up output; it says it plans to do that partly by hiring more staff, streamlining processes and using automation. Dentsu wants to reinvest the extra time in employee well-being.

Takahashi's mother, Yukimi, has been an outspoken critic of the company; she said she did not trust Dentsu to take moves to improve its labor conditions, according to Kyodo News service, adding that she hoped society would monitor the company.

Japan's government also is tackling the question of tough working conditions and long hours in the country. While Dentsu has been at the center of the societal debate on the issue, other companies and employers have faced problems too. This week, public broadcaster NHK said officials had deemed the 2013 death of one of their reporters karoshi, the Nikkei Asian Review said; the report said the woman, 31, died of heart failure after working 159 hours of overtime the month before her death.