Troubling tales of rampant racism at ad agencies, and Juneteenth gets its due at last: Friday Wake-Up Call | Ad Age
Skip to main content

Troubling tales of rampant racism at ad agencies, and Juneteenth gets its due at last: Friday Wake-Up Call 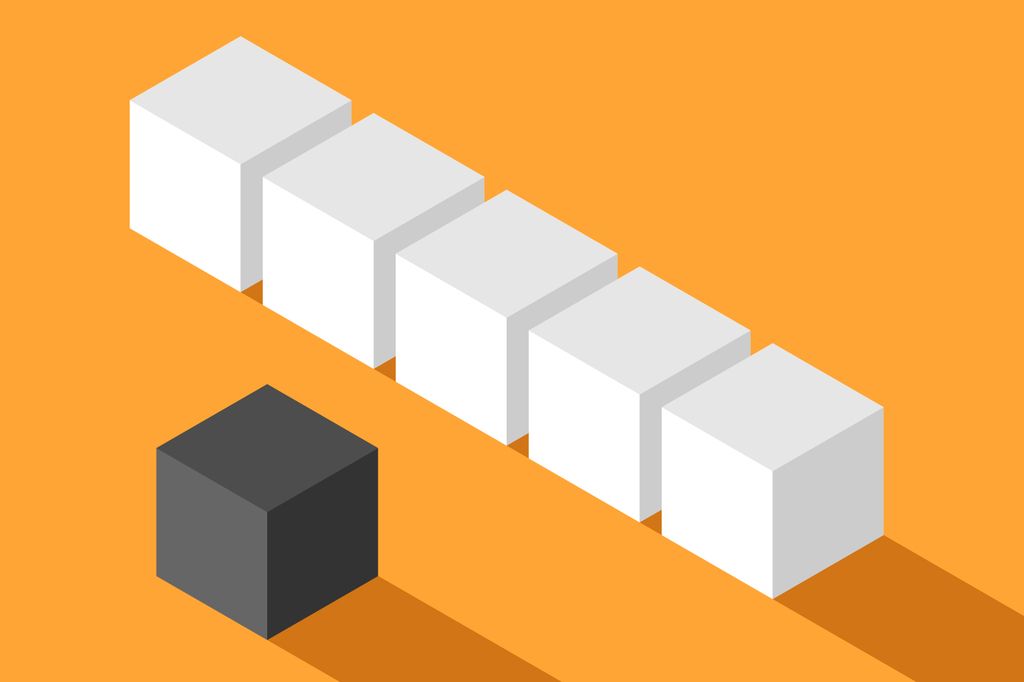 Black ad agency employees and former employees have described  cultures of blatant racism and dismissiveness in their workplaces, including being passed over for promotions, ignored by human resources and publicly subjected to racial stereotyping. “Ad Age spoke with 26 employees who have worked at various ad agencies over their careers, including GMMB, Publicis Sapient, Havas and McCann—all of whom shared troubling experiences, some anonymously out of fear of endangering their employment,” writes Ad Age’s Lindsay Rittenhouse. “They detail instances of overt racism, microaggression and unconscious bias while at work; experiences that pushed some to take up other career options altogether.”

Experiences at R/GA Austin left Copywriter Dominique Curtis “scarred” and with a stress-induced medical issue after a year and a half at the agency. Just this week, parent holding company Interpublic Group of Cos. released diversity data showing that a paltry 2.6 percent of senior executives and managers are Black or African American.

At GMMB, the Omnicom shop known for its political work with establishment Democratic candidates, employees allege Black workers are accused of being difficult to work with and are put under disciplinary performance review more often that white colleagues.

“I’ve heard several times a white partner say, ‘We worked with Nelson Mandela, so we can’t be racist,’” says [an] anonymous former GMMB employee. “It was equivalent to a white person saying they can’t be racist because they have a Black friend.”

Today is Juneteenth, which commemorates the day when enslaved people in Galveston, Texas, finally learned of their emancipation, two and a half years after the Emancipation Proclamation of Jan. 1, 1863 and two months after the end of the Civil War—when Union troops finally arrived in Texas to enforce it. Now, 154 years after the first Juneteenth celebrations, brands are getting on board. Nike, Square and Target employees have today off or will be paid for holiday hours. And FX is running films like “Hidden Figures” and “Selma” and shows like “Black-ish.” Meanwhile, plenty of agencies have closed their doors today, including Omnicom, The Martin Agency, MediaCom, Deutsch, Ogilvy and Huge.

For his part, President Trump had planned to hold a campaign rally in Tulsa, Oklahoma, the site of a 1921 massacre of 300 Black residents by a white mob. The rally has been rescheduled for tomorrow, though Trump took credit for making the holiday “very famous.”

“It’s actually an important event, an important time. But nobody had ever heard of it,” he told the Wall Street Journal.

State and local governments are also moving toward declaring Juneteenth an official holiday. The speed of the changes makes it clear how easy this process can be when there is political will behind it. Activists may take note when pushing for the end of Columbus Day—or when demanding a national holiday for Election Day, which falls on Nov. 3 this year.

One day after civil rights groups called for a boycott of Facebook, accusing the social media platform of not doing enough to combat hate speech and false information, the company removed an ad from President Trump’s reelection campaign that used “Nazi-era” imagery.

Facebook also pledged $200 million to initiatives that support Black businesses and Black creators, and will launch a media hub dedicated to amplifying Black voices, though it is unclear whether that will be enough to mollify critics.

Another week, another 1.5 million filings for unemployment. This marks the 13th straight week that more than 1 million people filed for benefits. And as the recession drags on, Black business owners are being hit particularly hard, according to U.S. Department of Labor data.

They are likely to have less access to capital and are more likely to be in the very industries suffering the most from coronavirus lockdowns. At the same time, Black and Hispanic-owned businesses were only about half as likely to receive funding from federal emergency loan programs than small businesses as a whole. And only 17 percent of Black-owned businesses received all of the money they requested.

The unbearable lightness of brands

Following other brands that use Black people as mascots, Cream of Wheat is reevaluating the image of a Black chef on its packaging, promising to “proactively take steps to ensure that we and our brands do not inadvertently contribute to systemic racism,” according to Ad Age’s Jessica Wohl.

But the backlash against brands perceived as profiting from racist tropes isn’t limited to the United States. Unilever’s skin-lightening cream Fair & Lovely, a $500 million brand in India, is coming under fire for promoting unhealthy and discriminatory beauty standards, with more than two dozen change.org petitions calling on the company either to discontinue the brand or change its name,” writes Ad Age’s Jack Neff. “The most visible of those efforts has amassed more than 10,000 signatures to date.”

Getting ahead of the criticism, Johnson & Johnson is discontinuing its Neutrogena Fine Fairness anti-aging line—which it insists is meant to remove dark spots from aging and sun exposure, not bleach the skin. The brand is sold in Asia and Middle East. "Conversations over the past few weeks highlighted that the name of our Neutrogena Fine Fairness line may be perceived in an unintended way as it represents fairness as better than your own unique skin tone,” the company said in a statement.

NewFronts, new priorities: The NewFronts are next week, but advertisers aren’t in the mood for the usual conversations. “How publishers including YouTube, Condé Nast and TikTok address the health crisis and systemic racism will likely supersede the typical questions surrounding things like brand safety and frequency caps,” writes Ad Age’s Jeanine Poggi. Publishers will need to be able to explain how they’ll reach diverse audiences with content they find meaningful during convergent crises.

So that's it, huh? We're some kind of audiodrama? The DC Comics cinematic universe is … not great (Wonder Woman a glorious exception), but Spotify sees potential in audio content featuring some of the most famous superheroes in the world. “Characters including Wonder Woman and Superman are among those who are likely to see a scripted series produced by Warner Bros. for Spotify,” writes Ad Age’s George P. Slefo. “The two companies will also release new programming for original intellectual property based on the DC Comics universe.”

Under review: Tech giant Samsung is undertaking a media and digital review in the U.S. “Publicis Groupe currently handles all of Samsung's U.S. media and digital responsibilities through agencies including Starcom, Digitas and Razorfish, according to people close to the business,” writes Ad Age’s Lindsay Rittenhouse. “Those people said Publicis is competing to defend the business against Interpublic Group of Cos., Dentsu Aegis Network and WPP.” The review is being managed by R3 and does not include U.S. creative, or media and digital outside the U.S.