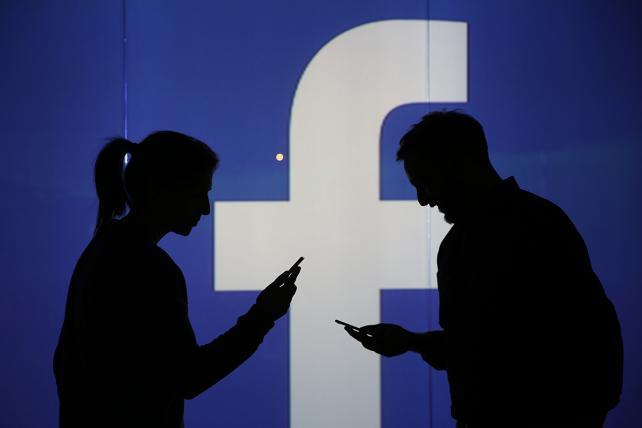 What people are talking about today
Facebook's getting flak, again. A bizarre survey from the social network in the U.K. asked users whether it was OK if a grown man asked a 14-year-old girl to share sexual photos online, as The Guardian reports. The multiple choice answers ranged from "this content should be allowed on Facebook, and I would not mind seeing it" to "this content should not be allowed on Facebook, and no one should be able to see it." As many pointed out, there was no option that involved informing law enforcement. One U.K. member of parliament called the survey "stupid and irresponsible," The Guardian reports.

Facebook says the survey was a mistake, according to the report, and says it has "prohibited child grooming on our platform since our earliest days." But the blunder got a lot of media coverage, falling neatly into the 2018 meta-narrative about tech giants being harmful to society/threatening to children/just plain clueless. As TechCrunch put it, this is "today's episode of 'wtf was the tech industry thinking?'"

More on Facebook: And now for the story that Facebook wanted the tech press to be writing about today, instead of the item above: Facebook is granting a label for "breaking news" to more publishers, which helps boost likes, click-through and comments, as Axios reports.

Free fall
Nielsen ratings for ABC's Oscars broadcast are out, and they're the worst of all time. When the final numbers came in, they were about 20 percent down from last year. As Ad Age's Anthony Crupi writes, "In failing to match the 32 million diehards who tuned in for the 2008 Oscars ceremony, Sunday night's broadcast now ranks as the least-watched of the 66 televised Academy Awards." There were relatively few big hits up for awards, which explains some of the drop-off. And of course, as Crupi says, "the atomization of the traditional TV platform didn't do ABC any favors."

Diet Madison Avenue
There was a lot of drama yesterday involving the ad industry whistleblower group Diet Madison Avenue. Its Instagram account, where it has been calling out alleged sexual harassers and predators in the industry, went dark for a while, then reappeared. It's not clear what happened; as Ad Age's Lindsay Stein reports, the group tweeted that it believed it was hacked or shut down.

Meanwhile, a group of women came forward to say they disagree with the tactics of the group, which is run by an anonymous team. The women posted an open letter on Facebook accusing the group of "bullying." In an op-ed in Ad Age, one of the signatories, Karen McKibben, writes that the group is creating a "culture of fear" and argues that there's a better way to enact change. Interestingly, there's not a lot of public chatter shared openly on social networks about any of this; we'd bet people are talking about it in private though.

Brand Trump
A worker armed with a hammer and crowbar chiseled the Trump name off a hotel in Panama; as The Washington Post reports, the building's owner says he won a legal fight to take it over. The Trump Organization disputes that claim. But it's another blow for brand Trump, which has had its name removed from three hotels since President Trump took office. As all journalists know, when something happens three times, you can proclaim it a trend. As The Post writes, "The cases illustrate a trend for the president's business: His polarizing political brand seems to have alienated customers in liberal U.S. cities and some foreign countries."

There's another strange and entirely separate story involving Trump, politics and brand logos: ProPublica reports that the Trump Organization ordered tee markers for golf courses that have the U.S. presidential seal on them. ProPublica says "that may be illegal."

Just briefly:
Free booze and tacos: After CES and MWC comes SXSW. Ad Age's Megan Graham looks at how the event in Austin, Texas is changing this year: It "will still include those blowout brand activations, but it's likely to see more intimate events and gatherings."

Fresh meat: McDonald's "is ready to serve fresh, cooked-to-order beef in many of its burgers, backed by what promises to be a lot of marketing," as Ad Age's Jessica Wohl writes.

ESPN Part 2: A former ESPN employee filed a sex discrimination lawsuit against ESPN that claims the company is "rife with misogyny," as Sports Illustrated writes.

Reddit: The platform's CEO says it has "found and removed a few hundred accounts" linked to Russian propaganda, The Daily Beast writes.

Ciao: Matthew Henick, who has been overseeing BuzzFeed's film and TV business, is leaving for Facebook, The Hollywood Reporter says. The New York Times profiled his big ambitions just a few months ago; where does this leave BuzzFeed?

Word of the day: Merriam-Webster officially added the word "embiggen" to the dictionary. It means "to make bigger or more expansive," and it was coined years ago on "The Simpsons," Uproxx notes.

Ad of the day: Pizza Hut made sneakers with a button on one foot to order pizza, and a button on the other foot to pause the TV so you can grab your delivery, as Ad Age's Jessica Wohl writes. It's available in two colors, red and wheat. Watch the video below; the pizza-colored shoe is displayed on a spinning pizza box. 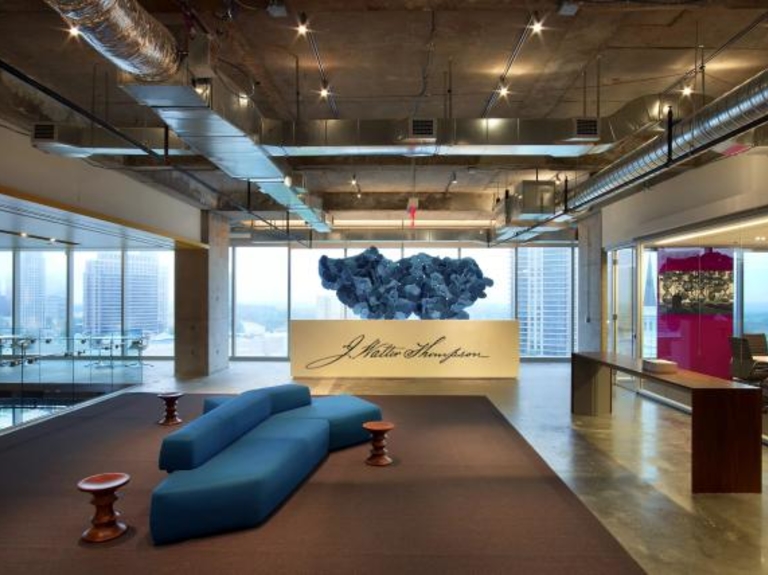