Tufts University to remove Sackler name from its medical school

The debranding disassociates the institution from the family behind OxyContin 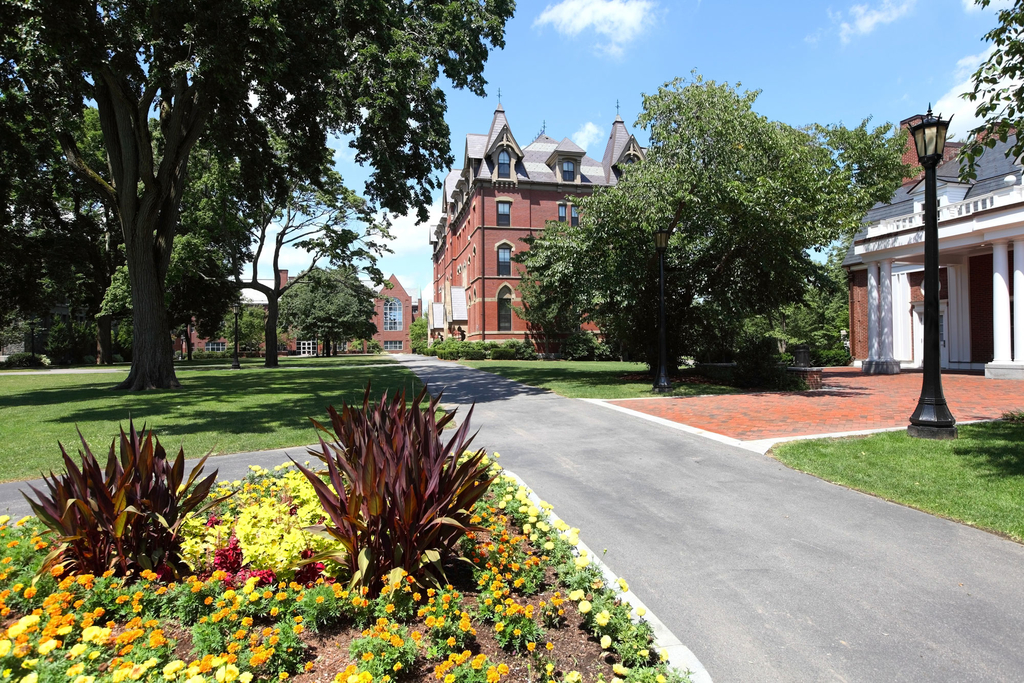 Tufts University is removing the Sackler name from its medical school facilities and programs, disassociating itself from the family behind a controversial opioid.

The Massachusetts school said it felt “compelled to take action by the extraordinary circumstances of this public health crisis and its impact on our mission,” according to a statement Thursday. The Sackler family founded Purdue Pharma, maker of the drug OxyContin.

“The Tufts University School of Medicine’s values include a commitment to relieve suffering, improve quality of life and promote integrity and social responsibility,” President Anthony Monaco said in the statement. “Given the human toll of the opioid epidemic in which members of the Sackler family and their company Purdue Pharma are associated, it is clear that continuing to display the Sackler name is inconsistent with these values.”

In 1980, the Sackler brothers that founded Purdue Pharma made a donation to establish the Sackler School of Graduate Biomedical Sciences. Three years later, the university named its medical school after another brother, Arthur M. Sackler, after he made a donation.

Tufts announced in March that it had tapped former U.S. Attorney for the District of Massachusetts Donald Stern to lead an independent review of the university’s relationship to the Sackler family and Purdue Pharma. In a recently released 34-page report, Stern found no evidence that the family’s combined $15 million in contributions had influenced the university’s various programs.

“This investigation’s findings are emblematic of so many of the negative stories surrounding Purdue and the family, that a careful look at the facts proves the allegations to be false and sensational,” Daniel S. Connolly, an attorney for members of the Sackler family, said in a statement issued Thursday.

Connolly called the removal of the family name from the medical school “particularly disturbing and intellectually dishonest,” in the wake of the inquiry’s results.

“We will be seeking to have this improper decision reversed and are currently reviewing all options available to us,” Connolly said.

Jillian Sackler, the widow of Arthur Sackler, said in a statement Thursday that her late husband’s donations weren’t “in any way connected to opioids or to deceptive medical marketing—which he likewise had nothing to do with. It deeply saddens me to witness Arthur being blamed for actions taken by his brothers and other OxySacklers.”

“It was a slap in the face to see the Sackler name displayed publicly as if they were responsible philanthropic actors,” Clark said in a statement.