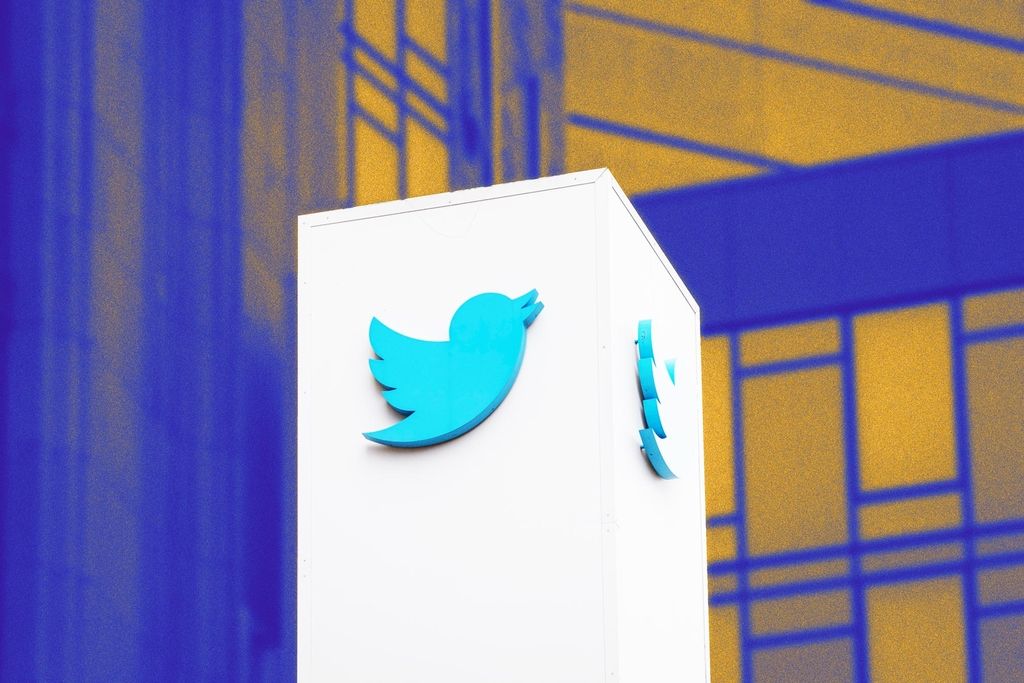 Twitter Inc. reported a second straight quarter of record user growth as people joined the service for news and entertainment during the global coronavirus outbreak—but its advertising business was hammered amid a global marketing retraction as businesses pulled back on spending.

Twitter reported 186 million daily users for the period ended June 30, a 34 percent jump over the quarter a year earlier, and its largest year-over-year increase since first reporting the metric in 2016. Users jumped 24 percent in the first quarter, a record at that time. Shares gained about 6 percent in premarket trading.

But second-quarter sales declined 19 percent to $683.4 million compared with a year earlier, the San Francisco-based social media company said Thursday in a statement. Analysts, over average, projected $704.6 million, according to data compiled by Bloomberg.

The company said it’s exploring additional business lines, including a possible subscription offering, as a way to supplement advertising, which makes up more than 82 percent of total revenue.

Twitter also acknowledged a high-profile hack of its service earlier this month, calling the incident “disappointing,” and saying it’s “working with law enforcement as they conduct their investigations.” Hackers used phishing techniques against company employees to gain access to at least 130 accounts, among them some high-profile users such as Joe Biden, Jeff Bezos and Elon Musk, and sent tweets asking for Bitcoin.

“We understand our responsibilities and are committed to earning the trust of all of our stakeholders with our every action, including how we address this security issue,” Twitter CEO Jack Dorsey said Thursday in the statement and a letter to shareholders.

Twitter added 20 million new daily users over the quarter. The growth was “primarily driven by external factors, such as continued shelter-in-place requirements for many people, and increased global conversation around the COVID-19 pandemic and other current events,” the company said in the letter to shareholders.

Despite the increase in users, Twitter said advertising revenue fell 23 percent, including 25 percent in the U.S., with many companies pulling back on spending given the global pandemic. The company also saw a drop from late May to mid-June “when many brands slowed or paused spend in reaction to U.S civil unrest.”

Twitter didn’t issue guidance for the third quarter, or share any advertising updates for July. Thousands of advertisers have cut or lowered spending on Facebook to protest hate speech on the platform and the company’s content policies. Many buyers have extended those cutbacks to all social media.

Snap Inc. earlier this week reported better-than-expected revenue for the quarter, but warned its advertising business could be hurt by the economic effects of the virus moving forward. Analysts project Facebook’s revenue will increase just 2 percent year over year when it reports earnings next week, compared to about 18 percent growth in the first quarter.

Twitter said its effort to find “additional potential revenue product opportunities” is in the early stages. “We do not expect any revenue attributable to these opportunities in 2020, you may see tests or hear us talk more about them as our work progresses,” the company said in the letter.

“These are really just ideas right now,” said Chief Financial Officer Ned Segal, adding that Twitter is thinking about commerce and subscriptions for people who use the service.

Twitter reported a net loss of $1.2 billion in the quarter, though credits most of that loss to a $1.1 billion deferred tax asset allowance. Excluding that tax expense, Twitter said its adjusted loss was $127 million, or 16 cents a share. Analysts, on average, estimated a loss of 1 cent.