The company acknowledged that its corrective actions had been too broad
READ THIS NEXT
Sesame Street cereal and brands’ fun with the Utah monolith: Wednesday Wake-Up Call 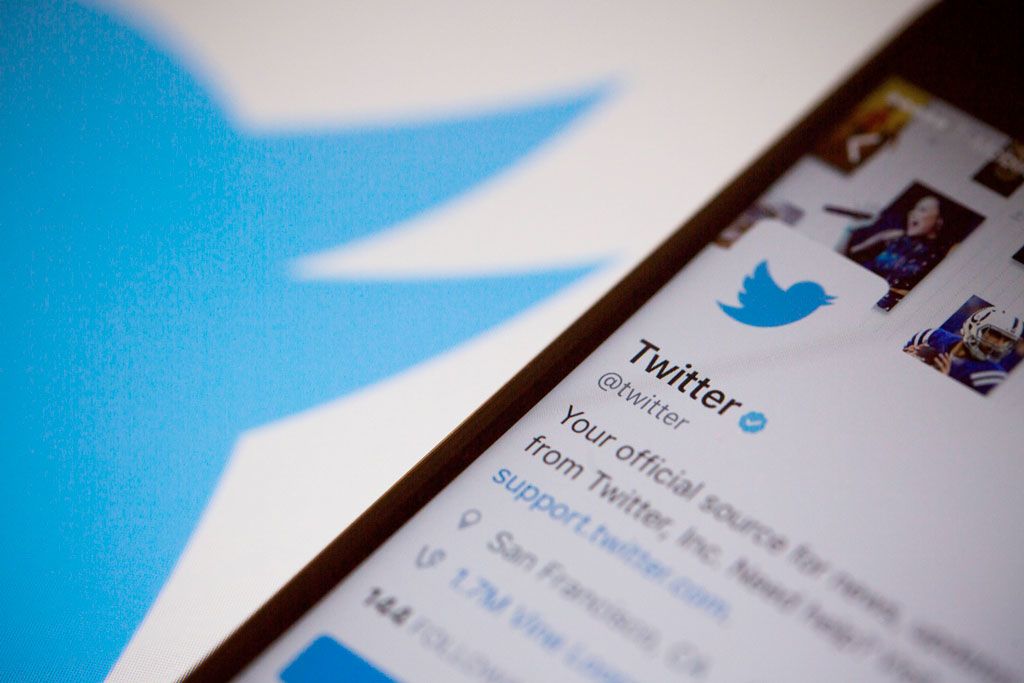 Twitter Inc. acknowledged it had mistakenly locked some accounts that tweeted images of the Star of David.

We want to clarify some questions about hateful imagery on Twitter. We categorically do not consider the Star of David as a hateful symbol or hateful image. We have for some time seen the 'yellow star' or ‘yellow badge’ symbol being used by those seeking to target Jewish people.

It follows a report by the Campaign Against Antisemitism that found the social media network had deemed the Star of David to be “hateful imagery” and locked some users’ accounts.

The company clarified that it had seen the “yellow star” being used to target Jewish people, and that its corrective actions had been too broad.

While the majority of cases were correctly actioned, some accounts highlighted recently were mistakes and have now been restored.

We're grateful to @antisemitism @ADL @CST_UK and others for bringing this to our attention and for their partnership in tackling antisemitism.