Trump had retweeted a video of a Fox News interview in which he claimed children are 'virtually immune' from getting COVID-19. Facebook removed a similar post
READ THIS NEXT
Google to block political ads after election polls close 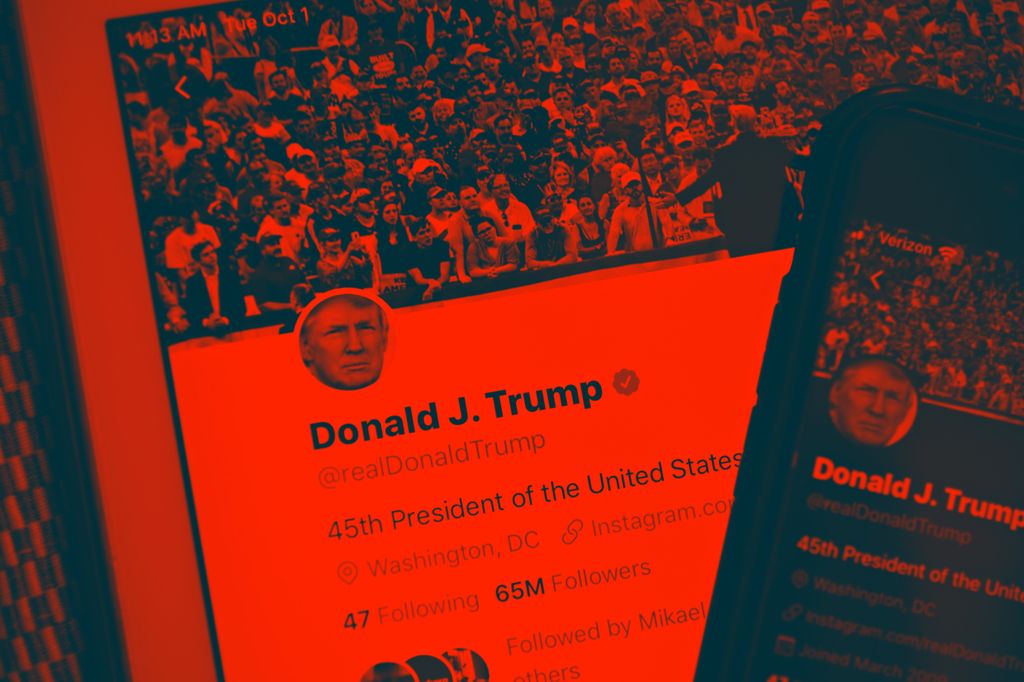 Trump’s personal Twitter account, @realDonaldTrump, had retweeted a post of a video that included an interview Trump did Wednesday with Fox News where he said children are “virtually immune” from getting the COVID-19 coronavirus. “They don’t have a problem, they just don’t have a problem,” Trump added, as part of an argument for why schools should reopen. “It doesn’t have an impact on them. I’ve watched some doctors say they’re totally immune.”

Facebook for months has said it will prioritize removing COVID-19 misinformation that could cause people harm. “This video includes false claims that a group of people is immune from COVID-19 which is a violation of our policies around harmful COVID misinformation,” spokesman Andy Stone said in a statement.