U.S. consumer prices declined for a third straight month in May

The CPI fell 0.1 percent from the prior month, according to the Labor Department
READ THIS NEXT
MDC's second quarter revenue plunges and a housing crisis brews: Friday Wake-Up Call 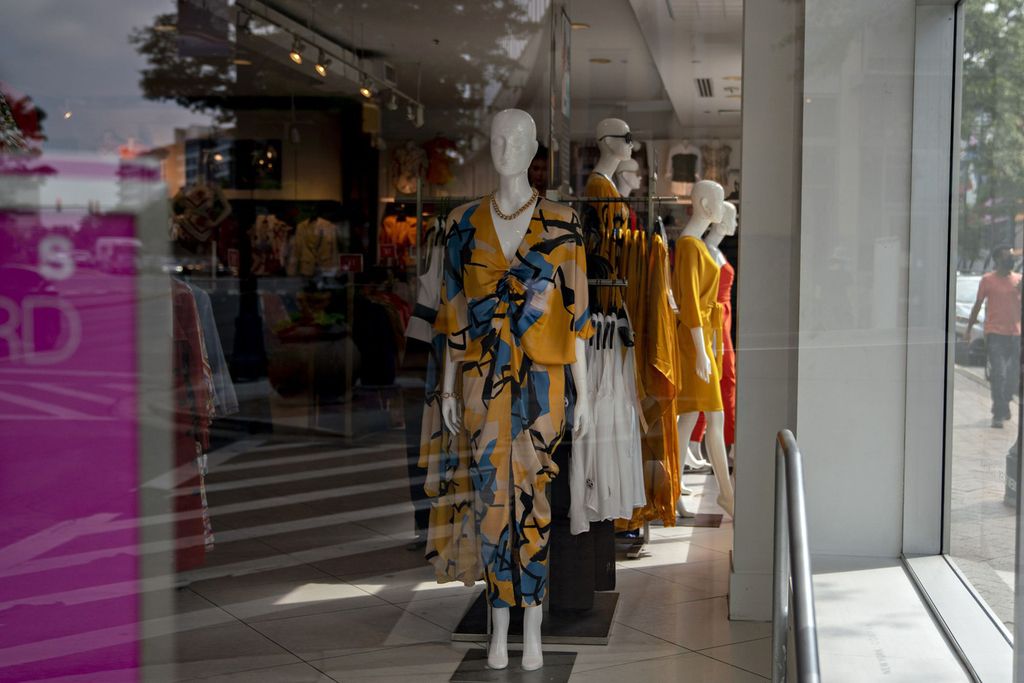 U.S. consumer prices declined in May for a third straight month as the coronavirus-induced recession continued to depress demand.

The consumer price index fell 0.1 percent from the prior month after a 0.8 percent drop in April that was the biggest since 2008, Labor Department figures showed Wednesday. The gauge increased 0.1 percent from a year earlier following a 0.3 percent gain in the year through April.

“We’re seeing a very rapid decline in core inflation and that is reflective of the major demand shock that we’re going through because of the coronavirus,” said Gregory Daco, chief U.S. economist at Oxford Economics. “We’ve reached probably the peak disinflationary impulse in the monthly numbers, but we may see actual realized inflation—the year-over-year declines—continue over the next few months as they deteriorate.”

Further declines in prices could spur concern about the risk of deflation as the U.S. economy begins recovering from the COVID-19 recession. At the same time, with states relaxing restrictions and stay-at-home orders, prices stand to increase with the pickup in demand for goods and services.

“It will be a while before the economy returns to normal,” Stephen Stanley, chief economist at Amherst Pierpont, said in a note, “and the CPI will be hard to interpret until we get there.”

The Federal Reserve—which targets 2 percent inflation based on a separate Commerce Department measure—often looks to the core index for a better gauge of underlying price trends, and those costs have also declined three consecutive months. Policymakers are set to announce projections later Wednesday showing how long they expect to keep interest rates near zero.

Complicating the inflation figures is the fact that Americans have drastically curtailed purchases of some key elements of the index, such as air travel and clothing, while automotive insurance companies slashed premiums on account of fewer car trips. That’s made the CPI less representative of the prices consumers are experiencing on a day-to-day basis during the pandemic. Weightings of various items were largely little changed in the latest report.

What’s more, there’s a disconnect among consumers themselves. While the government figures show prices are falling, households expect to be paying more for goods and services a year from now. According to data from the University of Michigan’s consumer sentiment report, year-ahead inflation is seen at 3.2 percent, 2 percentage points higher than the latest read on annual core prices.

After surging in April by the most since 1974, the cost of groceries rose 1 percent from the prior month, as Americans continued to eat more meals at home amid the pandemic.

Prices for clothing, gasoline, car insurance and airfares showed another month of declines, despite some states reopening activity. Apparel prices dropped another 2.3 percent, motor vehicle insurance costs plummeted a record 8.9 percent and airfares were down 4.9 percent.

The cost of services, which make up the majority of the CPI, were unchanged after a 0.4 percent drop the prior month.

The Bureau of Labor Statistics flagged issues with collecting data for another month, with in-person collection suspended and some establishments temporarily closed.

A separate Labor Department report showed inflation-adjusted average hourly earnings rose 6.5 percent in May from the prior year.