Judge had given the administration until 2:30 p.m. today to delay the ban or fight TikTok’s request
READ THIS NEXT
Netflix raises U.S. subscription price in sign of confidence 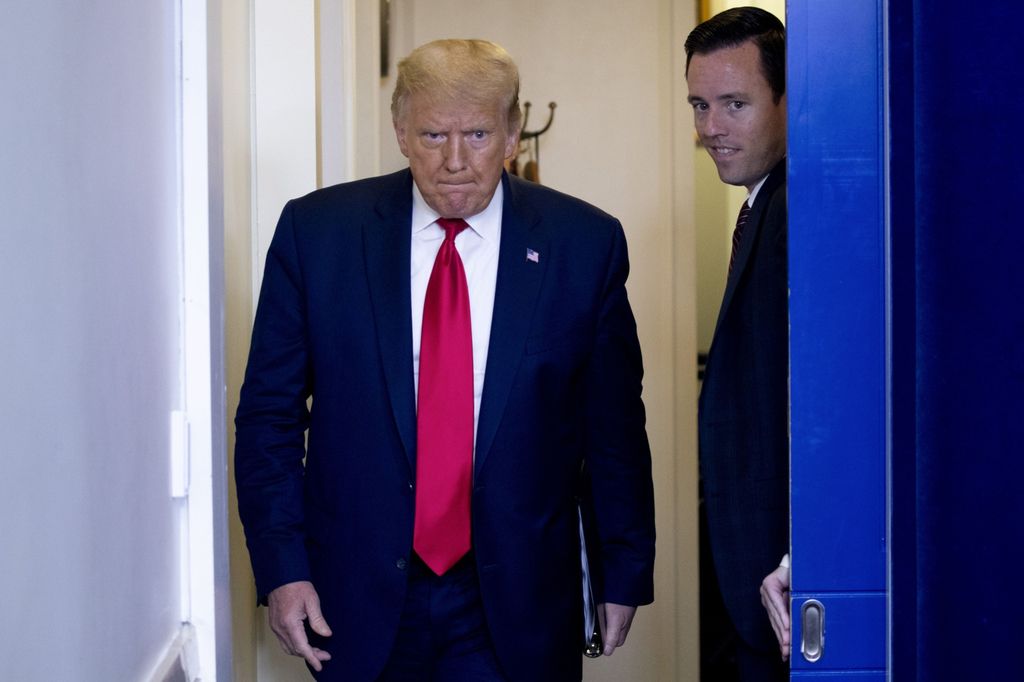 The U.S. filed sealed papers opposing TikTok’s request to halt a Trump administration ban on the video-sharing app that’s scheduled to go into effect this weekend.

ByteDance, TikTok’s owner, has sought a temporary block on the ban, even as it pursues administration approvals for the sale of a stake in the video-sharing app to Oracle and Walmart. ByteDance wants the court to weigh its request ahead of the prohibition, which takes effect just before midnight on Sunday. President Donald Trump has told the company it can either sell its American TikTok business or get out of U.S. app stores.

On Friday, the judge granted the Justice Department’s request to file its opposition under seal. He had given the U.S. until 2:30 p.m. to delay the ban or fight TikTok’s request.

Both TikTok and WeChat, which is owned by China’s Tencent Holdings, have been labeled national-security threats by the Trump administration, which is seeking to stop their use in the U.S.—or, in TikTok’s case, force a sale to U.S. companies—on the grounds they could allow China’s government to gain access to the personal data of millions of Americans.

Related articles
TikTok judge tells U.S. to delay ban or argue for it by Friday
Trump says ByteDance can’t keep control of TikTok in Oracle deal
What the TikTok ban means for brands
Garett Sloane
How Triller rose from the hype to become TikTok's most dangerous rival
Garett Sloane

The U.S. gave notice Friday that it wanted to file classified information in the WeChat case. For TikTok it said it wants to file its response under seal because it includes “confidential business information” on the app that ByteDance has filed with the Commerce Department.

The TikTok ban, effective at 11:59 p.m. on Sept. 27, would remove TikTok from the app stores run by Apple and Google’s Android, the most widely used marketplaces for downloadable apps. People who don’t yet have the app wouldn’t be able to get it, and those who already have it wouldn’t have access to updates needed to ensure its safe and smooth operation. Over time, it would become useless.

The ban, proclaimed in an Aug. 6 executive order by the president, is part of a wider effort by the administration to take a hard line against Beijing, betting that a tough approach will help him win re-election.