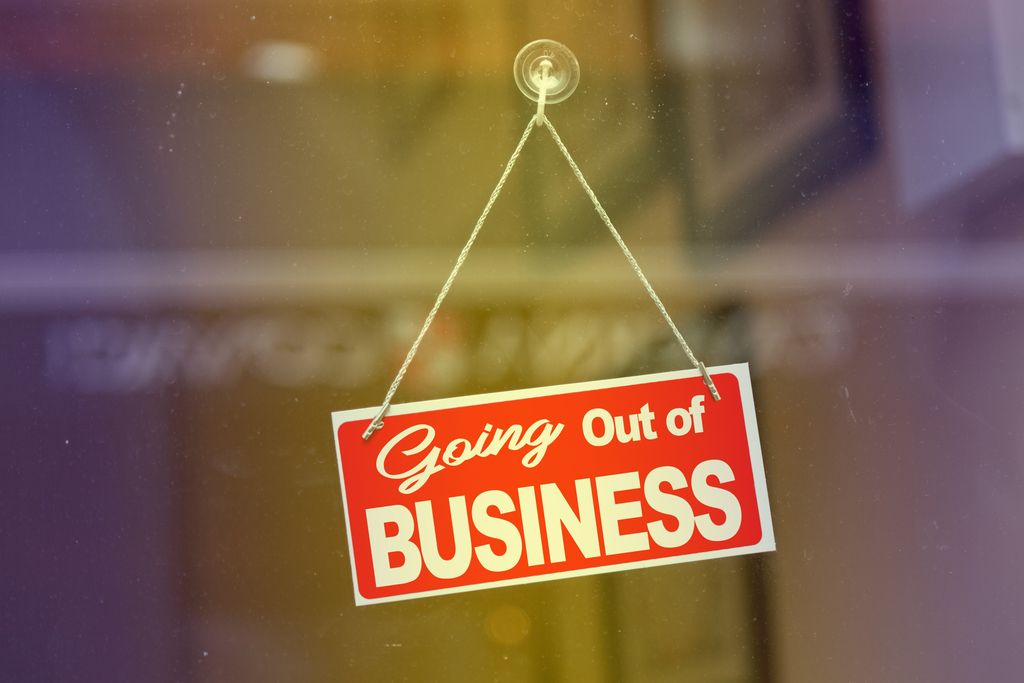 U.S. gross domestic product slumped 4.8 percent in the first quarter of the year, the biggest drop since 2008 in the middle of the Great Recession, and the first time GDP has shrunk in six years according to the U.S. Bureau of Economic Analysis.

Even that number likely masks the full force of the economic downturn, since most businesses only began seeing effects from the coronavirus pandemic in mid-March, after two-and-half months of promising economic results. That means Q2 will probably look much worse, given that more than 26 million Americans have lost their jobs in just six weeks.

The decline in GDP was driven by losses in new car sales, goods like clothing and footwear, restaurant, hotel, sporting events and theater bookings and air transportation. Healthcare also took a hit. While coronavirus admissions have skyrocketed in many areas, nearly all outpatient procedures and routine care have been canceled nationwide.

A comeback is brewing

One brick-and-mortar retailer is hoping to reopen many of its doors soon. About half of Starbucks locations are still open, and the coffee chain plans to increase that to 90 percent in June. U.S. sales were down about 25 percent in April.

“Enough of them are slated to begin operating that the chain will resume marketing,” writes Ad Age’s Jessica Wohl. “Ads are slated to include a variety of messages, including spring beverages, Double Star days for loyalty program members, Happy Hours deals and reminders about its app, ordering ahead and delivery.”

Most stores will continue to offer drive-thru service only, though some locations will limit the number of customers inside. “Starbucks said staffers will have their temperature checked before their shifts and take other measures that have become more common at restaurants in recent weeks, including wearing masks and gloves,” Wohl adds.

No particular place to go

Layoffs continue at transportation companies worldwide, amid falling demand for services as social distancing and self-quarantines continue indefinitely. Boeing is cutting 16,000 jobs after its revenue fell 26 percent in Q1. Lyft is parting ways with 17 percent of its workforce, letting go nearly 1,000 workers and furloughing almost 300 others.

The cruise industry, now inseparably associated with the pandemic has been especially hard hit, as voyages have been cut short or halted altogether. Norwegian Cruise Line will furlough 20 percent of its workforce through the end of July. And scooter startup Lime will lay off nearly 200 more workers. Rentals in some cities plunged as much as 98 percent after lockdowns.

Some brands are reaping the benefit of homebound audiences. Spotify says “every day now looks like the weekend,” with TV and game console usage up 50 percent, while car and web listens are down. The music streaming service added 15 million monthly active users in the first quarter.

After an initial drop-off in listeners in areas hard-hit by coronavirus (perhaps because everyone was glued to the news), audiences have rebounded. And they’re especially interested in stress-management tools, particularly searching for “chill” and “instrumental” tracks. With a dearth of commuters, podcasts have been down, but wellness and meditation-related shows are seeing a resurgence.

Livestream of the day: Tune in today at 10 a.m. EDT for a conversation between Pamela Drucker Mann, chief revenue officer at Condé Nast, and Ad Age’s Jeanine Poggi. They’ll be talking about the state of media during the pandemic and how the publisher is handling ad revenue and managing costs amid uncertainty.

Does ‘The Carlton’ count as exercise? In times of stress, nostalgia is a weighted blanket. That might explain the sudden influx of TV cast reunions happening online, as actors find themselves stuck at home with no filming schedule. The cast of “The Fresh Prince of Bel Air” got together on Snapchat to reminisce in a two-part video series. The casts of “My So-Called Life” and “The Goonies” have also reunited, and John Krasinski brought together the cast of “Hamilton” and reconnected with his “The Office” co-star Steve Carell at the same time.