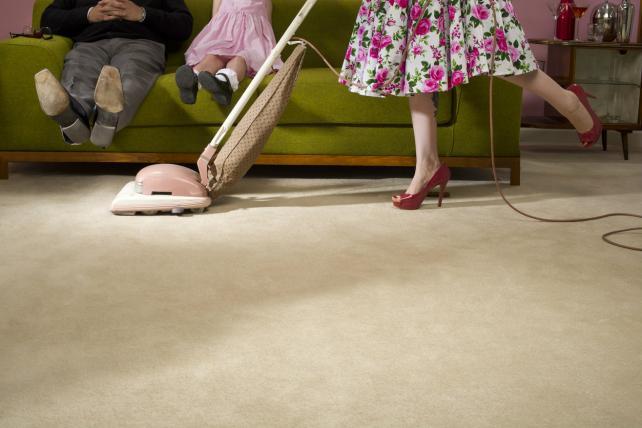 Welcome to Ad Age's Wake-Up Call, our daily roundup of advertising, marketing, media and digital news. Friendly reminder: The deadline for the Ad Age A-List Awards is on Tuesday, Dec. 18 at 5 p.m. EST. (Creativity Awards have a bit longer, until Jan. 8).

What people are talking about today
The U.K.'s advertising watchdog no longer wants to see ads that show a man struggling to put a diaper on a baby, or a woman unable to park a car. Starting in June, such ads will no longer be permitted. The Advertising Standards Authority, or ASA, says it wants to "prevent advertising from including gender stereotypes that are likely to cause harm or serious or widespread offence."
How does the crackdown get enforced? "The ASA operates a system of self-regulation, but all major advertisers have signed up to its code of practice," The Guardian writes. The new rules reportedly stem in part from an outcry over an infamous 2015 ad from supplement brand Protein World. Those ads featured a woman in a bikini, with the caption, "Are you beach body ready?"
The ASA's Ella Smillie told The Guardian: "We don't see ourselves as social engineers, we're reflecting the changing standards in society."
In case you missed it: The BBC just annoyed a lot of U.K. viewers with an ad that some people said seemed to guilt-trip working mothers. Read about it from Ad Age's Alex Jardine.

Contagion
There must be some kind of contagious bug spreading through adland, something that's giving people the itch to rebrand or rename their agencies. The latest to succumb is Crispin Porter + Bogusky. Ad Age's Megan Graham writes:

"MDC Partners agency Crispin Porter + Bogusky is rebranding and tweaking its logo from CP+B to be 'CPB+.' It will also go by simply 'Crispin Porter Bogusky' -- which is pretty much what everyone called it anyway."

Got that? The agency moved its plus sign, and now the logo says CPB+. Also, the MDC Partners-owned agency has a new stencil-type logo font. In other agency rebrands in 2018, Ogilvy & Mather became Ogilvy, Figliulo & Partners renamed itself Fig, Kastner & Partners is now just Kastner, Muhtayzik Hoffer changed to M/H VCCP, and the list goes on.

CBS
After the Les Moonves scandal, there's more news about harassment allegations at CBS. The New York Times reports that CBS paid an actress, Eliza Dushku, $9.5 million to settle her allegations of harassment. Dushku, of "Buffy the Vampire Slayer" fame, was tapped for a big role in the series "Bull." But she said that after she complained that comments from star Michael Weatherly made her uncomfortable, she was written off the show, The Times reports. CBS agreed to pay her $9.5 million. The CBS board had hired law firms to investigate sexual harassment claims against longtime CEO Moonves and to look into the company's culture. The Times writes: "When faced with instances of wrongdoing, the company had a tendency to protect itself, at the expense of victims, the investigators wrote."

Just briefly:
Deep in the heart of Texas: "Apple Inc. plans to invest $1 billion to build a second campus in Austin, Texas, for 5,000 employees," The Wall Street Journal writes. Apple will also add more jobs in other cities across the U.S.

Something to watch: Deadline reports that "the ad industry is gearing up for a possible actors strike. Its chief negotiator is urging advertisers and ad agencies to finish all commercial shoots that employ union actors before the March 31 expiration of SAG-AFTRA's current contract …"

Layoffs: "GTB, WPP's dedicated Ford agency, is reducing its global workforce in the wake of being demoted on the account," Ad Age's E.J. Schultz writes. "A spokesman confirmed the shop will lay off less than 2 percent of its total global workforce, which numbers about 3,000 people."

Switcheroo: "Fiat Chrysler Automobiles has tapped Publicis Groupe's Starcom to take over its North America account — the latest of many agency shifts among major auto brands in recent months," Megan Graham and E.J. Schultz write in Ad Age. The incumbent is Interpublic Group of Cos.' UM.

Quote of the day: "I censor myself more than I ever have," comedian Howie Mandel tells Ad Age Editor Brian Braiker. "And I have a fear that I didn't have. With today's technology there isn't anybody sitting in the audience that doesn't have a recording device. They can record what I'm doing and play a piece of it out of context. And context is everything."

Fact of the day: "Old-fashioned TV production for the first time has been eclipsed by the streamers," Ad Age's Anthony Crupi writes. That's according to an annual report from FX, which says streaming services in 2018 made 160 scripted shows, more than the broadcast networks' 146.

Video of the day: If you're annoyed by all the holiday cheer in Christmas ads, Anomaly London has an antidote. The agency made an animated tale about a world in which Christmas trees chop down humans, decorate them and then discard them when the holiday is over. Ad Age's Alexandra Jardine calls it a "twisted, dark tale that will appeal to those with a sick sense of humor." The narration is by Richard E. Grant, who co-stars with Melissa McCarthy in "Can You Ever Forgive Me?" (And also, yesterday's newsletter misidentified the author of our "ad of the day" pick. It was Alexandra Jardine; sincere apologies to her.) 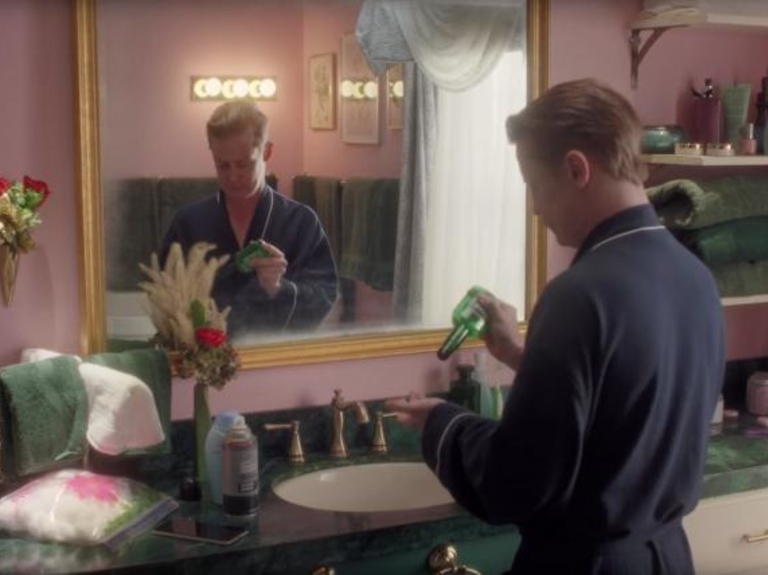 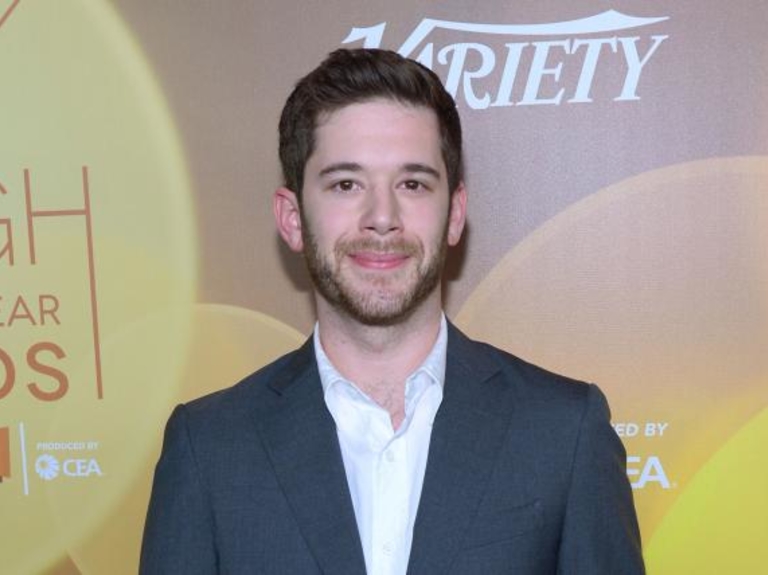 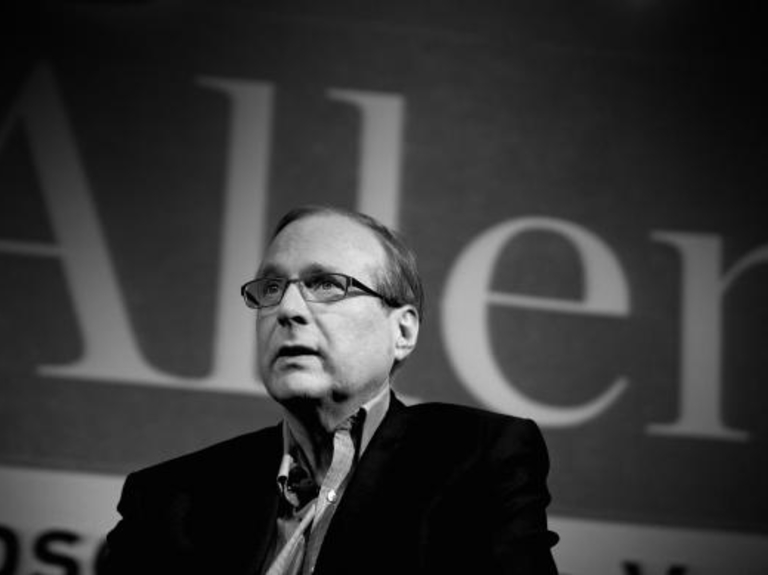 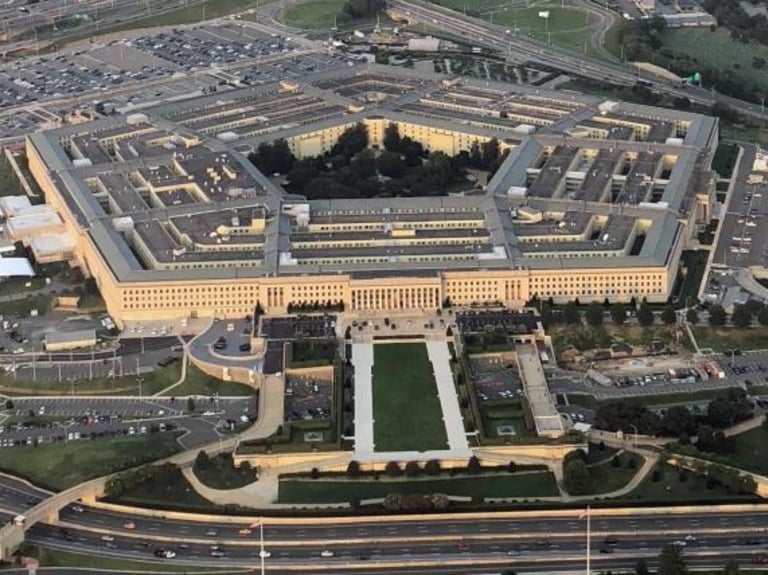 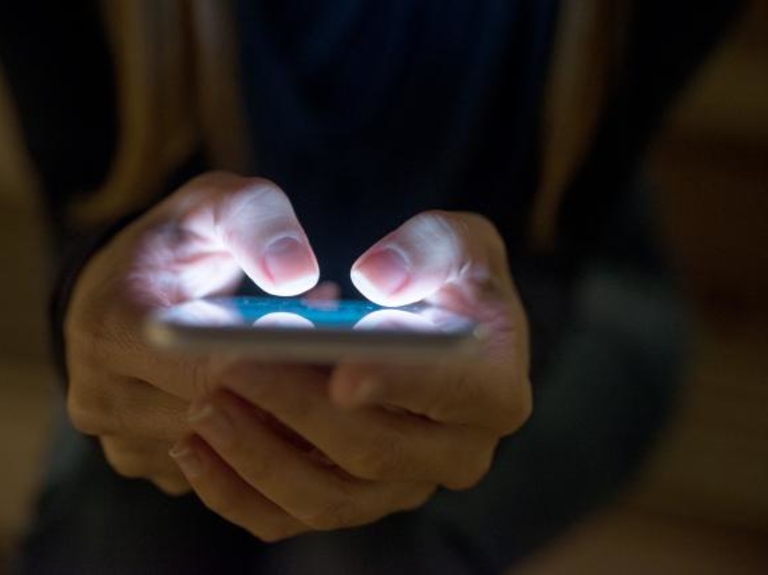