Plus, the NFL season is here, and so are the ads
READ THIS NEXT
Publicis Groupe’s ‘solid’ growth and ‘cautious’ outlook, plus the Coinbase IPO’s big winners: Thursday Wake-Up Call 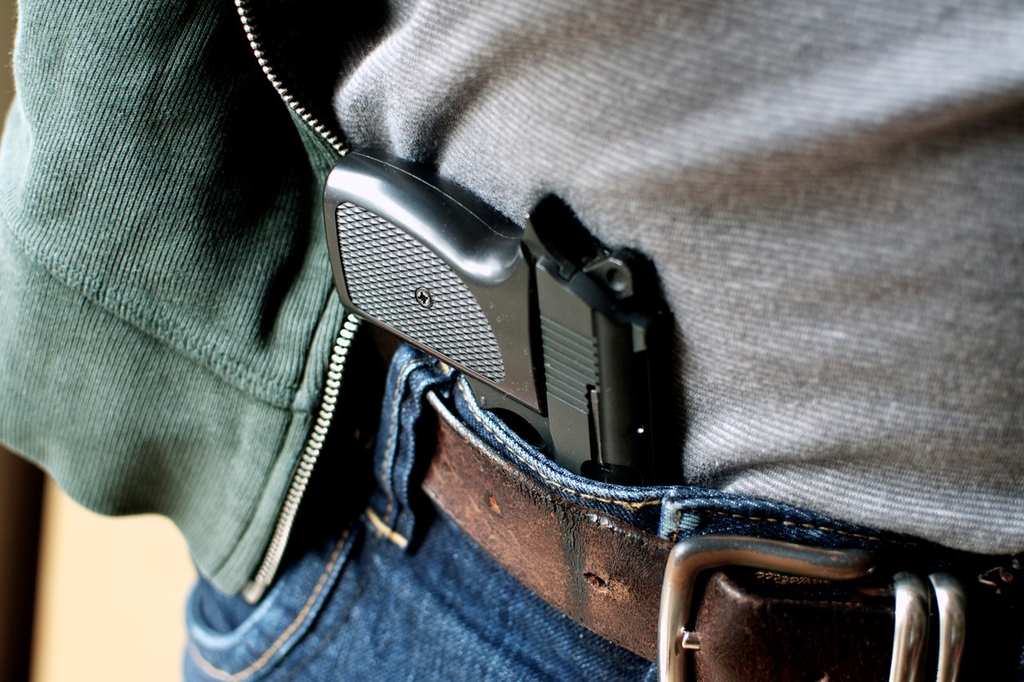 CVS and Walgreens say no to guns
Is this the start of a movement? After Walmart asked customers not to bring guns into its stores, even in states where it's legal, at least four other retailers have joined in. CVS, Walgreens and Wegmans Food Markets made similar statements Thursday. "We join a growing chorus of businesses in requesting that our customers, other than authorized law enforcement personnel, do not bring firearms into our stores," CVS wrote. Kroger also adopted a similar policy earlier this week.

Brands seem to have weighed the potential drawbacks of taking a stance and decided the risk of alienating some customers is worth it. "They know their customers are with them on this ... they want to be on the right side of history but they also know that these actions are good for business," Shannon Watts, founder of advocacy group Moms Demand Action, told CNN Business.

And some might argue, it’s also just common sense.

Time to watch some football (and some ads)
The NFL season has officially begun; the Green Bay Packers beat the Chicago Bears 10-3 in the season opener. From an advertising standpoint, National Football League ad pricing seems to be bouncing back after a drop a year ago, with the average unit cost of a 30-second spot up 5-10 percent from last year, Ad Age's Anthony Crupi writes. FWIW, one of the most expensive ad buys is the Dallas Cowboys-New England Patriots game airing Nov. 24 on Fox; a half-minute spot costs more than $800,000.

Related: Over the course of the football season, watch for an ad blitz from Bud Light Platinum, “a higher-alcohol variety that hasn’t gotten much ad support in recent years,” Ad Age's E.J. Schultz writes. Also look for Ford Explorer ads that contain an unexpected plot twist, and for Dak Prescott and Saquon Barkley starring in commercials for Campbell Soup’s Chunky, the official soup sponsor of the NFL. (“Yes, there’s an official soup sponsor of the NFL,” as Ad Age’s Jessica Wohl writes.)

Just briefly
Brand-friendly: “The U.S. Open is evolving, and becoming more brand-friendly, by design,” Ad Age’s Brian Braiker writes. It’s got 21 official sponsors, including Emirates Airlines, J.P. Morgan Chase/Chase Bank and American Express. That’s up from 19 last year. And there are plenty of brands in the concession stands too; Grey Goose is selling something called a Frozen Honey Deuce for $20.

Ad of the day: If you’re a fan of “Rudy,” the feel-good football movie from 1993, you’ll be happy to know that it’s getting a mini-sequel, courtesy of KFC and Wieden & Kennedy. As Ad Age’s Jessica Wohl reports, actor Sean Astin reprises the role of the title character in a KFC commercial, but he’s simultaneously playing Colonel Sanders. If you think it sounds wacko, you’re correct. Just watch it.

Reading this online or in a forwarded email? Here's the link to sign up for our Wake-Up Call newsletters.