John Furner, 45, will take over at the beginning of November
READ THIS NEXT
Trio of advertising, marketing and publishing vets open media and entertainment company 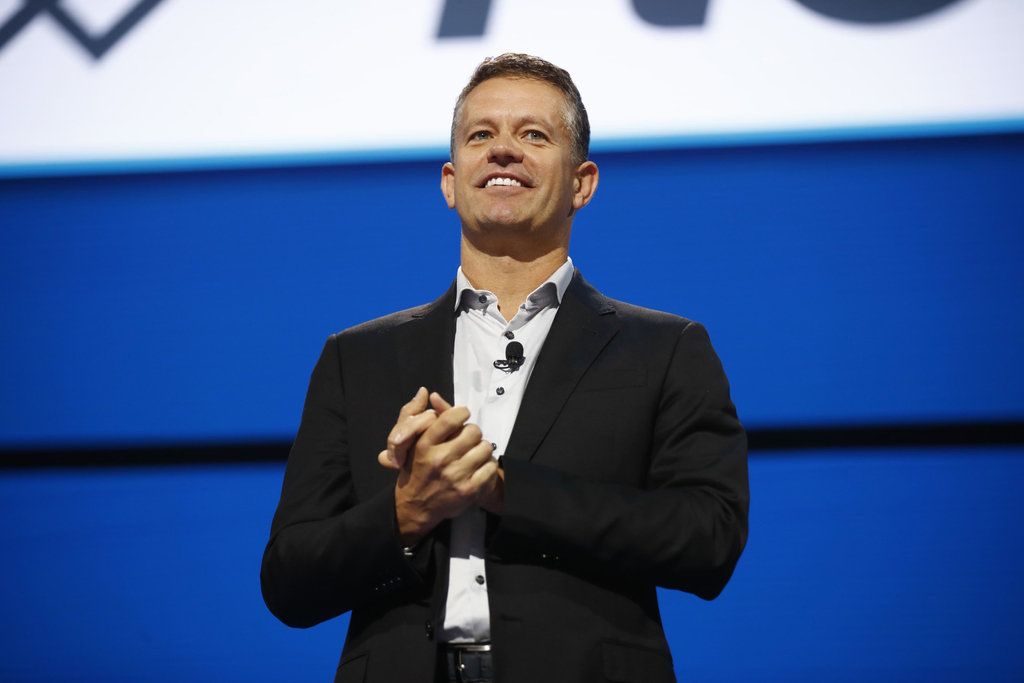 Walmart Inc.’s Greg Foran, the architect of the revival of its U.S. stores, is departing to run an airline in his native New Zealand, leaving a big hole at the world’s biggest retailer on the cusp of the holiday season.

John Furner, 45, was named to replace Foran, according to a statement. A close friend of Chief Executive Officer Doug McMillon, Furner started working at Walmart as an hourly associate in 1993 and rose to lead Sam’s Club in 2017. He has international experience as well, previously running merchandising and marketing in China. The change will go into effect on Nov. 1.

Foran, who is in his late 50s, was largely responsible for whipping Walmart’s core business into shape over the past five years by making its 4,700 stores cleaner and easier to shop in. His efforts have led to more than three straight years of increases in quarterly same-store sales, the key metric in retail. But in recent months, tensions had emerged between Foran and Walmart’s U.S. online chief, Marc Lore.

“It’s a big blow,” Brian Yarbrough, an analyst at Edward Jones, said. “He’s been instrumental to the turnaround and people actually give him more credit than than they do Doug. It’s hard to fill his shoes.”

Furner has revitalized Walmart’s warehouse division, Sam’s Club, by consolidating its confusing array of private brands and beefing up its online business.

Walmart’s U.S. stores were in dire shape when Foran took over the U.S. operations in 2014, after having served a stint in China. Stores were messy, with products out of stock, and Walmart was under threat from discounters like Dollar General and Germany’s Aldi, whose prices were often lower. Foran invested billions in cutting costs on everyday items, and also ensured that the retailer’s curbside grocery pickup service rolled out quickly.

Foran will be CEO of Air New Zealand Ltd., which is 49%-owned by the government and part of the nation's effort to boost tourism and trade.

Walmart U.S. is also without a chief marketing officer following the August departure of Barbara Messing, so Furner will have a chance to weigh in on that hire. The CMO post reports to Chief Customer Officer Janey Whiteside, who reports jointly to the CEO of Walmart U.S. and Marc Lore, CEO of Walmart eCommerce U.S.

The former Walmart U.S. CMO, Tony Rogers, has since last year been chief customer officer of Sam’s Club, reporting to Furner. Conceivably, he becomes a candidate to succeed Furner as CEO of Sam’s Club, though he’s been a marketer most of his career with limited experience running other aspects of the retail operation.