Walmart’s challenger to Amazon Prime will launch in two weeks 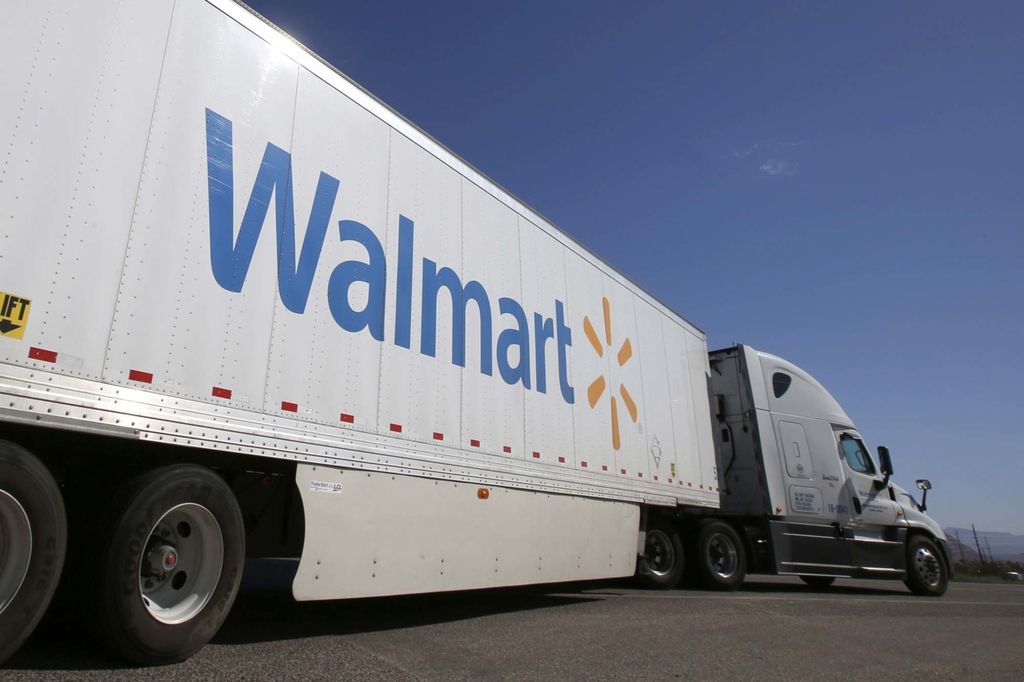 Walmart’s answer to Amazon Prime finally has a launch date.

The new subscription program, dubbed Walmart+, will be available on Sept. 15, the world’s largest retailer said in a statement. The program costs $98 a year, a discount to rival Amazon’s $119 annual Prime membership, and includes unlimited free delivery from stores—including groceries—plus gasoline discounts.

“We’ve tried to make a membership that makes it easier for customers to shop, manage their daily lives, and to manage their pocket books,” Janey Whiteside, Walmart’s chief customer officer, said in an interview.

Investors cheered the upcoming launch, with shares rising as much as 1.8 percent Tuesday in New York. Shares were already up 17 percent year to date through Monday.

The roll-out heightens Walmart’s competition with Amazon as retailers of all types try to capitalize on soaring consumer interest in e-commerce during the pandemic. Walmart has picked up millions of new customers in recent months thanks to its low prices on food and essentials, a ubiquitous brick-and-mortar store network with 4,700 locations, and improvements to its online division, which nearly doubled its U.S. revenue last quarter.

The service, which includes some delivery options as fast as same-day, will help it maintain its dominance in grocery. Although Walmart is still by far the nation’s biggest grocer, it has recently lost share to mainstream supermarkets, which have expanded sales at a faster pace during the quarantine. Walmart+ expands on an existing grocery-delivery subscription that Walmart introduced last year.

“During the pandemic, we’ve seen the way that customers shop evolve more rapidly than ever,” Whiteside said. The new service will help customers “lift the cognitive load” and keep more money in their pockets. “We consider it a life hack.”

The delivery pass will not apply to online orders that don’t come from stores, where a $35 minimum basket is still required for most items to get free shipping.

Walmart+ had earlier been expected to launch in July, a person familiar with the plans said at the time, although the company itself hadn’t announced an official date. The unveiling comes several months after pantry stockpiling hit its peak and several weeks too late for much back-to-school shopping.

“We’ve taken the time to develop a product that is grounded in meeting customer needs, and we’re launching in a few short weeks with benefits that are of the greatest help to our customers now, with much more to come,” a company spokesperson said in an email when asked about the perceived delays. “The way customers shop has drastically changed during the pandemic so we needed to make sure our benefits addressed their top concerns and that we had an offering that was ready and available to them.”

Walmart has tried to mimic Amazon Prime before, testing a program called ShippingPass that it shuttered in 2017. The fees from a monthly subscription service could help boost the profitability of Walmart’s U.S. e-commerce business, which generated $21.5 billion in sales last year but was nonetheless in the red.

It’s a busy time for Walmart on the digital front, as the company confirmed last week that it’s partnering with Microsoft Corp. in an effort to purchase the U.S. operations of social-media giant TikTok. Walmart has already been rethinking its online operations, shuttering the Jet.com e-commerce site earlier this year and selling several brands to help bring cohesion to its offerings.