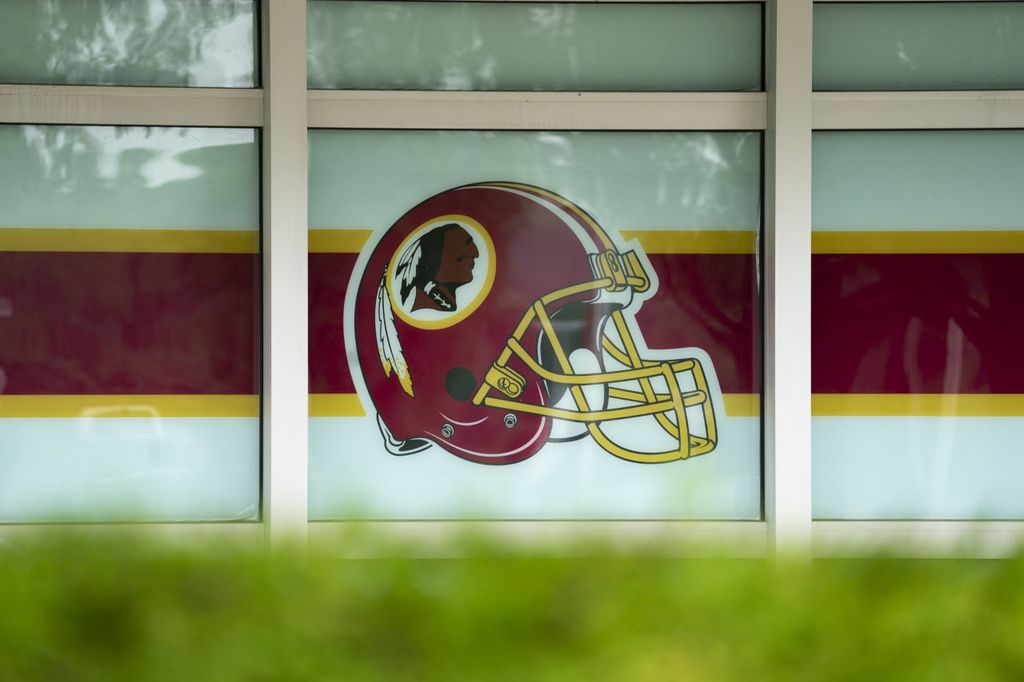 After weeks of increased pressure, it looks certain that Washington’s National Football League team will consign its “Redskins” nickname to history. As Bloomberg News reports, the football team has reacted to public calls, including from stadium naming-rights sponsor FedEx, to drop the nickname. The change, which was first reported by Sports Business Journal, is expected to be officially announced today. However, it has been reported that a new name won’t yet be unveiled, however, because the team’s preferred replacement is involved in a trademark fight.

Focus has intensified on the Redskins name following the death of George Floyd and growing awareness of racial injustice issues, and the team had earlier announced a review on July 3. Meanwhile, Walmart, Target, Amazon and Nike all dropped Washington Redskins merchandise and the NFL itself also backed the review. The news provoked “Hail to the Redskins” trending on Twitter on Sunday, with fans who both supported and opposed the move saying they wanted to sing the team’s fight song one last time.

To keep up with how brands are responding to the racial injustice movement, check out Ad Age’s regularly updated blog.

Ad Age reveals its 2020 list of America’s Hottest Brands today, and the lineup this year is of course heavily influenced by the pandemic. It includes the likes of Zoom, Clorox, Animal Crossing and “Tiger King,” all of which have hit the headlines over the course of the coronavirus crisis, while America's “rockstar of care” Dr. Anthony Fauci also secures a place on the list.

Other brands enjoying their moment in the sun include Chewy, which is taking advantage of the rise in pet adoptions, and Michael Jordan, who is newly relevant 17 years after he stepped off the court, thanks in part to ESPN’s documentary that arrived while all pro sports were on hiatus. The list also includes retail services such as Tock and Instacart that have pivoted to address new demand, while anxious Americans turned to meditation app Headspace in their droves.

Take a look at the the full list here (Ad Age subscribers only; find out about subscription options here.) You can also find out more about what makes these brands tick by attending Inside America’s Hottest Brands, an Ad Age virtual event on July 28. Register here.

We're almost two weeks into the Facebook ad boycott, and advertisers are starting to learn from the hiatus. As Ad Age’s Jack Neff reports, “One lesson is already emerging: Data suggest leaving Facebook behind doesn’t hurt nearly as much as some people might have feared.”

Take the case of Unilever’s Dollar Shave Club. The brand’s desktop site traffic was down 8.2 percent in the five days from June 30 to July 4 after it turned off Facebook platforms, according to SimilarWeb. But competitors Harry’s and Procter & Gamble Co.’s Gillette, which continued to advertise on Facebook platforms, saw their traffic decline faster than DSC’s during that period.

The analysis could be worrying for Facebook—as Neff points out, even if most of its 8 million customers can’t afford advanced third-party analytics, “if they catch wind that big boycotters aren’t hurting much, it could make them think twice too.”

Nevertheless, the standoff continues, although Facebook is making some changes: on Friday, it was reported that Facebook is considering imposing a ban on political ads on its social network in the days leading up to the U.S. election in November.

Disney World reopened its doors in Orlando on Saturday, in a controversial move that coincided with Florida reporting more than 15,000 new infections this weekend. And, as the New York Post reports, after Disney released a video of its employees welcoming guests back to the park, the move was mocked by social media users.

The video, posted on the Disney Parks Jobs Instagram account, was captioned, “Cast members are ready to welcome guests back to Walt Disney World Resort” and shows masked employees saying “Welcome home.” However, as the Post writes, “Unfortunately, since the workers were all wearing masks over their mouths, it was apparently easy enough for social media users to re-edit the footage.” One user changed the message to “stay home” while others added in horror movie music and one added the apocalyptic opening scene from “Terminator 2: Judgement Day” to the footage.

More TikTok woes: Wells Fargo has asked employees to remove TikTok from their work phones due to concerns about the security of the social-video app, reports Bloomberg News. It came a day after Amazon appeared to issue a security warning about the app to its workforce, but then rescinded it.

Apple measurement change: Apple’s SKAdNetwork is poised to become the way advertisers attribute mobile app installations on iOS devices, reports Ad Age’s George P. Slefo, but a change means that instead of giving marketers the user IDs of those who downloaded its app, Apple will now share only whether an ad resulted in a download.

Starting afresh: As Mississippi prepares to drop the Confederate battle flag from its design, CNN Style has reached out to five Black artists from Mississippi to come up with fresh ideas. Artists Dante Johnson, Robin Martéa, Reshonda Perryman, Qin Mobley and Jyreme Mcmillon returned colorful, symbolic flags that are filled with Southern pride without any racist undertones, writes Ad Age’s Ilyse Liffreing. Voters will have the chance to choose a new design in November.