Also, Facebook cancels developers conference; Kevin from 'The Office' makes chili; and Billy Idol turns off his engine
READ THIS NEXT
Judge blocks Trump’s WeChat prohibition order in the U.S. 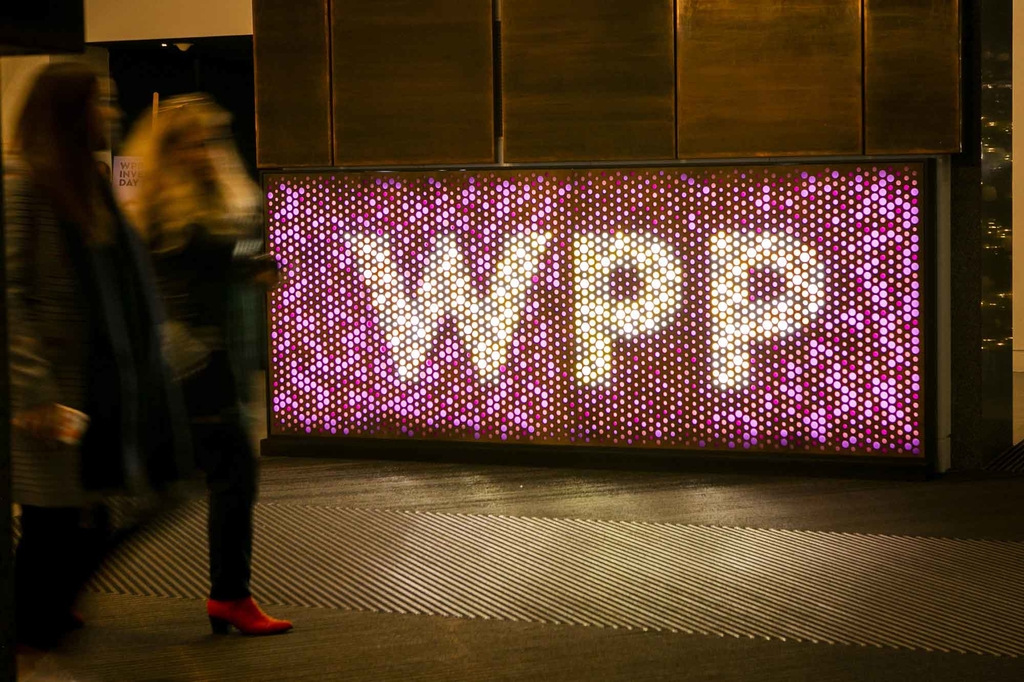 WPP Group’s stock took a beating after its earnings report yesterday in which it showed an organic revenue decline (or revenue minus pass-through costs) of 1.6 percent in 2019 and 1.9 percent in the fourth quarter. Its total revenue of $14.3 billion for the full year was flat compared to 2018. CEO Mark Read blamed the U.S. for most of the weakness and reiterated that the holding company is in the midst of a three-year turnaround plan that has nearly two years to go. “We really see 2019 as a foundational year," said Read on an earnings call. The company said that it isn’t likely to return to organic revenue growth until 2021, when it expects that figure to be "in line with peers."

And speaking of peers...

MDC, meanwhile, posted organic revenue declines of 1.5 percent and 3.1 percent for the fourth quarter and full 2019 year, respectively, reports Lindsay Rittenhouse. In a call with investors, Chairman-CEO Mark Penn said that "We are transitioning from a holder of companies to an alternative to the holding companies." He also addressed the recent bundling of MDC agencies into groups for pitches, saying, "I took on the role of chairman and CEO a year ago because I knew this company was nowhere near meeting its full potential."

The International Olympic Committee is taking pains to roll back some of the comments made by an IOC member that the coronavirus might force a cancellation of the summer games and that a decision would come around May. “Our basic thoughts are that we will go ahead with the Olympic and Paralympic Games as scheduled,” said Tokyo organizing committee CEO Toshiro Muto at a news conference. There is a lot of money at stake, as is evident from Anthony Crupi’s analysis of the financial fallout from the U.S. pullout of the 1980 Moscow games. “While NBC’s investment had been insured by Lloyd’s of London, which covered 90 percent of the network’s Moscow spend, the advertising dollars were not protected,” he writes. “At the time, Ad Age estimated that NBC’s replacement programming left it with a $30 million shortfall.” Read the full story here.

Elsewhere on the coronavirus front, Facebook has canceled the in-person portion of its F8 developers conference slated for May 5 and 6 in San Jose, California and said in a blog post that “we plan to replace the in-person F8 event with locally hosted events, videos and live-streamed content.” Meanwhile, Nestlé has asked its 291,000 employees to halt travel until mid-March and L’Oréal through March 31, Bloomberg News reports. Brands are also being affected. Corona beer took heat on social media for a tweet plugging its new seltzer as “coming ashore soon.” The tweet, writes E.J. Schultz: “has drawn multiple critical replies with people questioning the language choice as fears rise about the spread of coronavirus.” It doesn’t help, of course, that the virus shares its name. And Ars Technica reported that Ndemic Creations game Plague Inc. has been pulled from app stores in China.

Major stock indexes dropped sharply, with the Dow plunging 1,191 points, its biggest one-day point decline in history. Stock market indexes now are off more than 10 percent from recent all-time highs, signaling the stock market is officially in a “correction.”

Bush’s Beans is the latest marketer to hire someone from “The Office.” The company has signed on Brian Baumgartner, who played Kevin on the popular series, for an ad promoting National Chili Month (and its beans as an ingredient). If you don’t understand the connection, we’ll let Jessica Wohl explain: “Fans of ‘The Office’ likely recall Baumgartner’s character bringing a giant pot of Kevin’s famous chili to work in one episode,” she writes. “As Kevin described his painstaking process in a voiceover, he dropped the pot, splattering chili all over the floor, then tried to scoop it up using supplies from the nearby receptionist’s desk, ultimately slipping as his character is heard saying ‘it’s probably the thing I do best.’” Baumgartner is the latest “Office” star to appear in recent brand ads: Phyllis Smith appeared in a Panera video for Bistro French Onion soup and Rainn Wilson (Dwight) pitched Little Caesars in a Super Bowl spot. Watch the Bush's commercial here, which was created by Edelman and Carmichael Lynch.

Share and share alike: Weber Shandwick is bringing on Sung Chang as chief impact officer from Interpublic Group of Cos. sibling MRM, where he was chief creative officer. Chang will continue to be based in New York and will oversee Weber Shandwick's strategy and creative departments, which house some 500 people.

Billy never idles: New York City is running a campaign featuring rocker Billy Idol asking motorists to shut off their engines when stopped. “If you’re not driving, shut your damn engine off,” says Idol in the video campaign. “Idling is pollution.”

Does it come with a side of donuts? You’ve heard that bacon goes with everything. But for Dunkin' it now is everything. The company’s new Snackin’ Bacon consists of eight half strips of bacon “wrapped in a portable sleeve for on-the-go snacking ease.” Here’s a comment from the Ad Age Slack channel: “America officially gave up.”

Ah, nuts! A tweet from @aaronreynolds, a Toronto author, appears to show two actual Wienermobiles for sale in Canada. The photo shows the two, purportedly priced at $12,000 for the pair, parked next to a Planters Nutmobile, which is marked for not sale. Seems a shame, since Mr. Peanut is no longer old enough to drive.