Advertising to Asian-Americans could be the next crazy rich opportunity

READ THIS NEXT
Content marketing: What you need to know 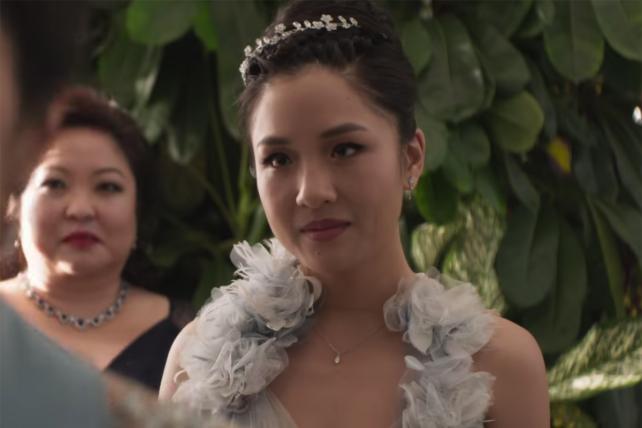 "Crazy Rich Asians" may be the hottest movie of the summer. Hollywood buzz, celebrity endorsements and a cheeky title have consumers coming to theaters in droves. Does this mean that the Asian-American market is finally making its mainstream debut?

Emphasis on the word "finally," as the buying power of Asian-Americans has reached $986 billion in 2017, and is projected to hit $1.3 trillion by 2022, according to Nielsen.

The facts are as impressive as the balances in Asian-American consumers' Apple Pays. And yet, marketers have been slow to invest in reaching America's fastest-growing ethnic group.

To be fair, some marketers have recognized and capitalized on such opportunity, but most examples of advertising targeting the Asian-American audience are either half-hearted brand shoutouts to the Lunar New Year or casting an Asian actor to round out a TV spot.

What this tells us is clear: "We see you, but we don't understand you." Despite best intentions, we're left with inclusion for inclusion's sake. 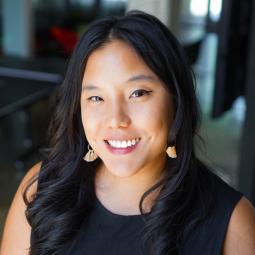 The latest box office hit, "Crazy Rich Asians," is a watershed moment for the community across the big screen—but it will take our industry a lot more to effectively relate to the massive Asian-American market across small screens and within social feeds. Brands need to connect with Asian-American consumers through day-to-day moments that are rooted in truth and humanity. Life, as much as we'd like it to be, is anything but a spectacular rom com.

The truth is that it won't be easy. Meaningful inclusion, recognition and understanding of the Asian-American consumer is not a perfect science, and it will take time to get there.

However, with the goal to get closer to true progress, here's a look at the what and the how:

Just like any consumer representing an ethnic community, the Asian-American consumer is complicated, splintered and nuanced. No single country of origin dominates the U.S. Asian population: There are more than 19 groups of origin currently residing in the U.S. Clearly, trying to reach an "Asian-American" isn't as singular and easy as it sounds, as that definition moves, grows and changes constantly.

Invest in the research without stopping at one country of origin or in one generation. If the aim is to authentically reach a large swath of the Asian-American population, then it is important to know not only who that market is, but also why and how they came to exist here in the States. Asian-Americans are finding their own voice, their own distinct style and brand preferences based on their experiences living in America (born or immigrated), and oftentimes such decisions are influenced by what they've embraced, forgotten and/or are ignorant of their heritage.

Crazy rich? Income inequality in the U.S. is rising most rapidly among Asian-Americans. The Model Minority Myth is just that—a myth. Reaching Asian-Americans is not and should not be synonymous with reaching high-household income segments. Strategies to reach a growing and diverse segment shouldn't be a blanket approach.

If every brand only wanted to reach household incomes of the 1 percent, then we'd all be in trouble. Think about the loyal customer who may actually skew Asian-American but doesn't fit the perceived profile or ethnicity of who you think that customer is. Check perceptions and stereotypes at the door. Be ready and open to consider new prospects that could be loyal customers.

Asian Americans don't all look the same. While it's a bit harder to find a statistic to reference (because it doesn't exist!) it's easy to point to Asian-American stereotypes, fetishization, memes and more, but like any and all humans, Asian-Americans come in varied shapes and sizes.

Embrace and showcase the diverse faces of Asian-Americans. Represent the many facets of the community that Hollywood typically does not. Just like most folks, real beauty is recognized, appreciated and celebrated. Sometimes seeing the ordinary generates extraordinary results for brands willing to recognize they can't pigeonhole people into one look or gender.

What does all of this tell us? We need to understand Asian-Americans to reach them, and the best way to do this is to bring them into marketing: hire them, nurture them, and retain them. At present, Asians make up 5.7 percent of jobs classified as "marketing specialists and marketing analysts" according to the Bureau of Labor Statistics, and only 2.6 percent of "PR specialist" (the lowest percentage of segments defined). Start diving deeper into leadership statistics and truth gets bleaker: Asians-Americans are the least likely group to be promoted to managers in America, according to the Harvard Business Review.

It's hard to reach Asian-Americans if you don't have Asian-Americans represented on your teams or in your leadership. All of the research in the world and perfect execution of demonstrating Asian-American diversity cannot replace the fact that brands and marketers need to have seats for Asian-Americans at the creative, strategy, production and leadership tables. Consumers expect brands to do and then say. We should expect that of our industry as well.

Angela Yang is group director of connections at T3

Angela Yang
View all articles by this author 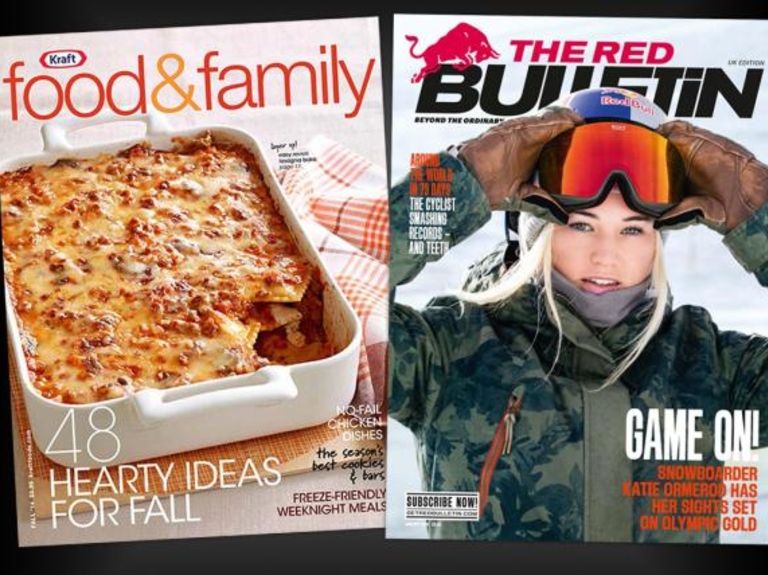 A CMO search consultant dishes what makes a great marketer 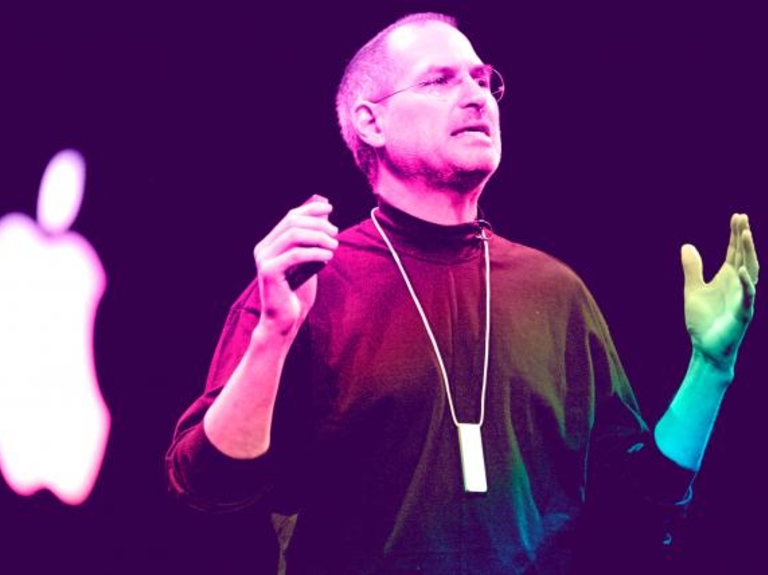 Recession reinvention: 5 ways to find the upside in a downturn 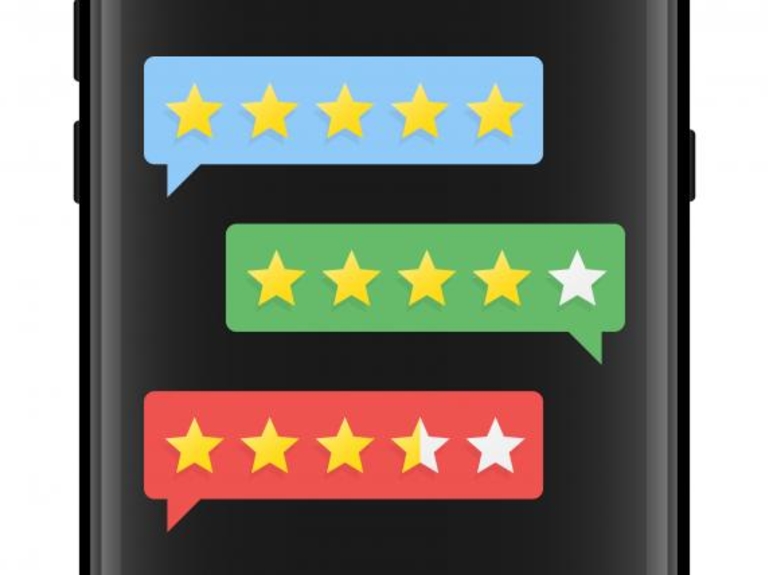 Sometimes you have to pay the piper 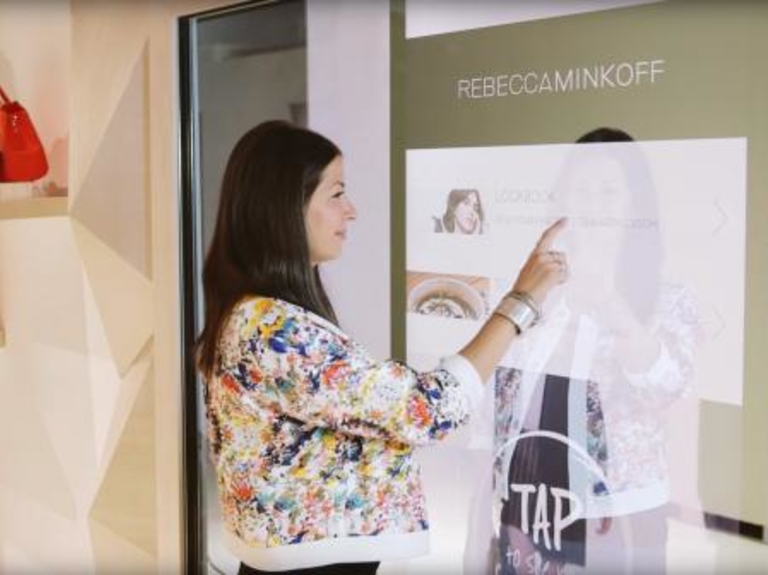 The 3 types of IoT data that retailers can really use 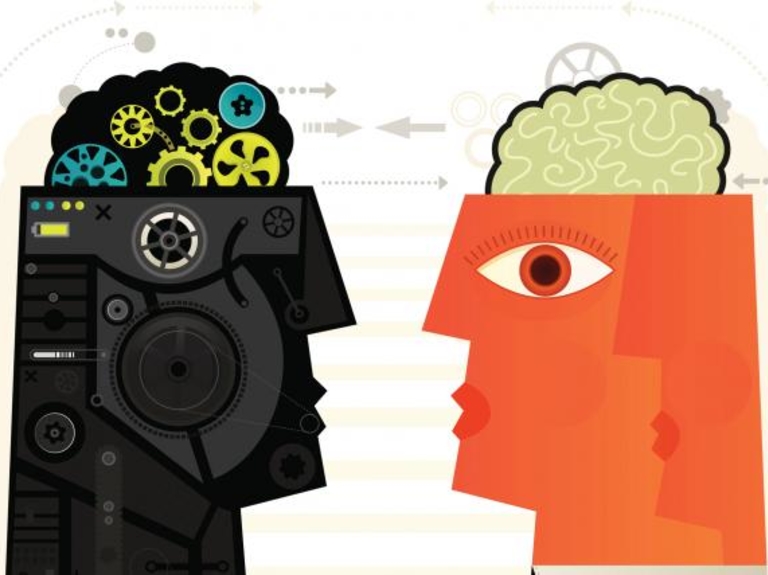 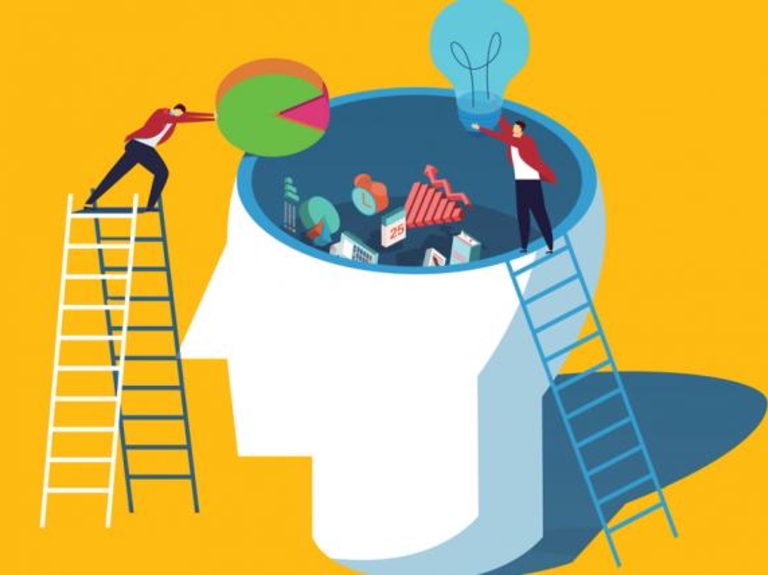 Brands' secrets from themselves kill the customer experience 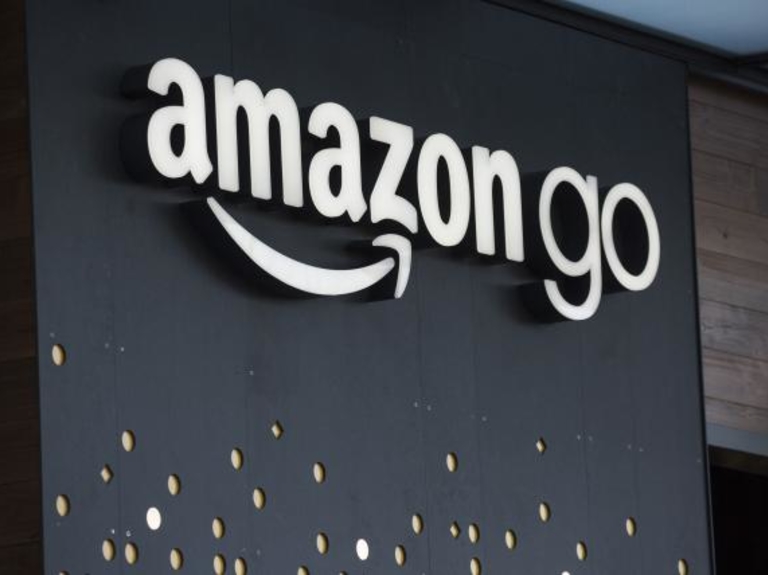