READ THIS NEXT
Opinion: Want stronger creative? Find the story in what you're selling 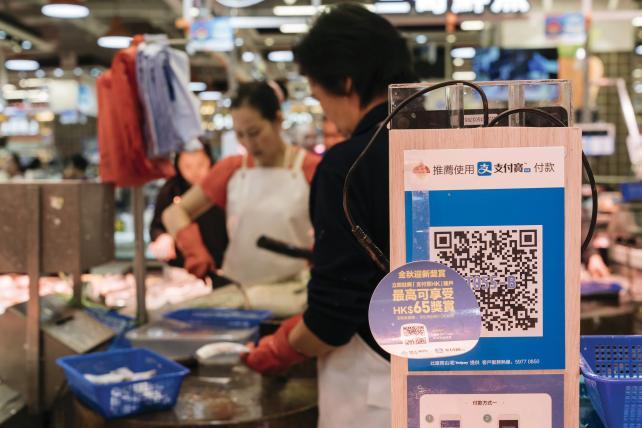 A few months ago, I was living in a country with fast, reliable public transport. I could spend the day without cards or cash and nothing more than my phone in my pocket. I'd order products online during lunch and they'd be delivered before I was back at my desk.

Then I moved from Shanghai to New York.

When I reflect on my five years as an ad strategist in China, I remember ubiquitous mobile payments, entertaining e-commerce websites, dynamic sharing economies and an insanely rich content ecosystem. I'm an Amazon admirer, but watching Prime Day, I was surprised how Alibaba's Tmall beats Amazon.com on virtually every level, whether it's brand page experience, delivery options, prices, range of products or payment systems. As an advertising ecosystem, Alibaba has more complete data sets, more diverse content options, much more ambitious consumer experiences and greater unity to connect it all. 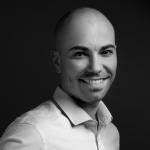 How is it that a country so heavily controlled by its government can be leaping ahead this fast? My hypothesis is that China is at the intersection of a few trends, economic and cultural, that create a perfect storm for progress.

China seeks simplicity and universality: Having 1.3 billion people living in areas of extreme economic contrast has made the country hungry for new and scalable solutions. Take mobile payments. In China, credit cards are reserved for a lucky few, and even having a bank account is not easy. Mobile payments are not just more convenient, they're democratic and easier to scale: You just need a mobile number and you're ready to make and receive payments from friends and businesses.

And Chinese platforms have embraced low-tech QR codes. If Western platforms like Facebook had included them as a native technology, we'd all realize their potential. QR codes enable two-way payments so easy even panhandlers can use their own codes to ask for money in the streets. Corner stores don't need a machine from their banks; they simply need to print their personal QR code and put it on the counter for everyone to scan.

China does not build for the best and latest specs, it builds for the most widespread audience possible, thinking not only about the Beijing elite but also about farmers in Yunnan province. And it deals well with imperfection: There's a saying there: "Chabuduo." It means that things are "good enough" or "close enough." I still remember a handyman mounting frames in our apartment who left a hole in the wall. When confronted, he picked up our jar of potpourri and took a white petal to patch the hole. "Chabuduo."

Trust me, as a foreigner there were many times when this mindset was infuriating. But it has a positive corollary when it comes to innovation: Chinese consumers are more resilient in the face of imperfection. That allows companies to try more things and to fail with less fear of reprisal, and it fosters a genuine open-mindedness to try things out. As long as it doesn't mess with the government, that is.

Additionally, China looks forward. You won't hear many people chanting that we need to make China great again, and it's not because they don't believe China has had greatness in its past, but because there's conviction that its future can and will be better. There's an open-mindedness that sees technological change as a catalyst, not a threat. And yes, sometimes this means that the powers in charge use progress to strengthen their grip.

It was challenging to keep up with the speed at which things change there, and with how ephemeral knowledge and capabilities can be. Market leaders can be crowned and dethroned in just under 12 months, while consumer research requires constant updating, to the point where any data point older than a year is considered suspicious.

Don't get me wrong. There are plenty of things the West does well, and China can be a bulldozer on the road to progress. But while it might not always build the best products and processes, it often creates the fastest and most practical ones. And were it not for a government obsessed with constant oversight and control, China might well be a perfect embodiment of evolutionary success: not the strongest, but the most adaptable to change.

Shann Biglione is executive VP and head of strategy at Zenith USA.

Shann Biglione
View all articles by this author