Madison Avenue must rediscover the cult of personality

Advertising has become a business of cubicles and 'pizza Fridays.' If we want to bring back the talent, we must first bring back the swagger
READ THIS NEXT
Opinion: Time’s up, ad industry. Black Talent Matters 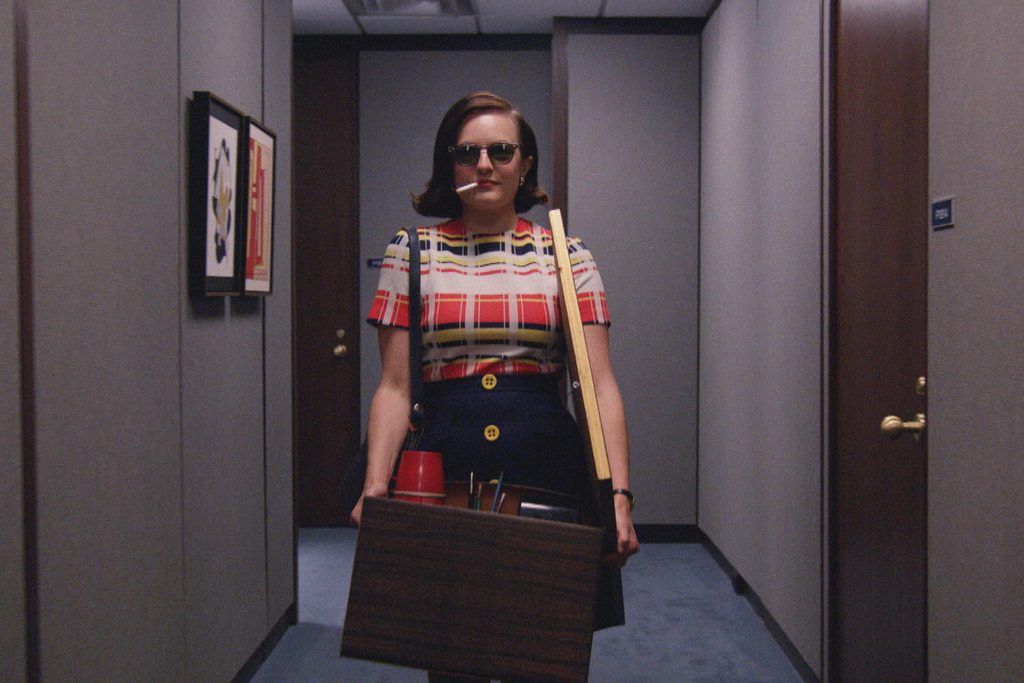 Norma: “I am big. It's the pictures that got small.”

Madison Avenue, too, is getting smaller. Figuratively and literally. For the first time on record, the number of advertising-specific jobs in the U.S. is declining in the middle of an economic expansion. The number of agency positions fell by about 7,000 last year. Advertising is getting smaller as the holding companies have been consolidating their operations, combining agencies and selling assets.

Margins are being squeezed and agencies have resorted to price competition. Budgets are smaller as clients divert activities and funds from agencies to in-housing. Not to mention the duopoly of Facebook and Google, which has disintermediated the agencies. Last year, 90% of the growth in the digital-advertising business went to these two mega giants.

The golden age of charisma
It wasn’t always like this. Advertising used to be glamorous. It was the rock and roll of the business world, the closest you could get to becoming a Hollywood superstar. Now, it’s a business of cubicles and "pizza Fridays."

Oddly, despite its horribly demeaning plot lines and despicable characters, it was the fictionalized TV show "Mad Men" that made advertising sexy again, if only for a while. Don Draper, the horrid and ruthless superstar, was at the same time likeable and admired because of his brilliance and because he produced results. Charisma is the fuel that ad agencies once used to propel themselves to success.

From the beginning, advertising has attracted unique personalities like “commodore” J. Walter Thompson, who founded the first modern ad agency; David Ogilvy, who Time magazine described as "the most sought-after wizard in today's advertising industry"; Mary Wells Lawrence, the first woman to own a major ad agency; Jerry Della Femina, who wrote the bestseller “From Those Wonderful Folks Who gave You Pearl Harbour,” following a meeting with a Japanese client; or Jay Chiat, who sized up his agency well by asking, “How big can we get before we get bad?” And, of course, Bill Bernbach, who’s legacy is the Creative Revolution.

Wearing the corporate cloak
However, the prominence of ad execs in the American culture has all but disappeared in the last quarter-century. Oddly, Sir Martin Sorrell, a money man and not a creative leader, became the most sought-after Madison Avenue celebrity. He even appeared in a Wall Street Journal ad campaign that also featured model Karlie Kloss. Sorrell transformed his celebrity persona into becoming a de facto spokesman for the entire industry, even well after he left WPP.

The founding of the holding companies in the '80s marked the beginning of the corporatization of the agency business. Madison Avenue's transformation from privately held boutiques to publicly held conglomerates smothered individuality and big personalities. Agencies were homogenized and leadership became faceless entities.

Now, at a time that when the advertising industry is being attacked on all sides for everything ranging from lack of transparency to a squeeze on margins, Madison Avenue is lacking a clear voice.

Who is Miguel Patricio, and what is he getting himself into?

Women’s brand Billie is back with more body hair

Big personalities attract big talents
Advertising needs personalities and stars. Personalities differentiate and create exciting agency brands. They make the work better and they are also more effective at winning new business. They can demand, and receive, bigger fees for their agencies. Most importantly, personalities attract a disproportionate amount of top talent. People want to work for stars.

Agencies have not been able to attract the best, most-creative young people as they did in the Mad Men era. The creative brilliance has shifted to start-ups and technology platforms. There’s a ruthless competition for talent and agencies aren't winning the battle. It’s hard to attract talent to an unexciting industry with uninspiring leadership.

Many of the problems of Madison Avenue today are the result of chasing the next shining object and not reflecting on what made the industry so successful in the past. Advertising has lost the culture of studying its past, of comprehending its DNA. It has lost a sense of where it has come from and how to go forward. It is time for the disruptors, the visionaries, the stubborn, crazy personalities to come back and reshape the industry in their own image. 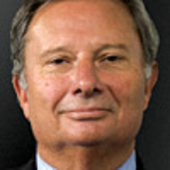 Avi Dan is CEO of Avidan Strategies, LLC, a marketing consultancy that specializes in helping companies with agency search and compensation analysis. 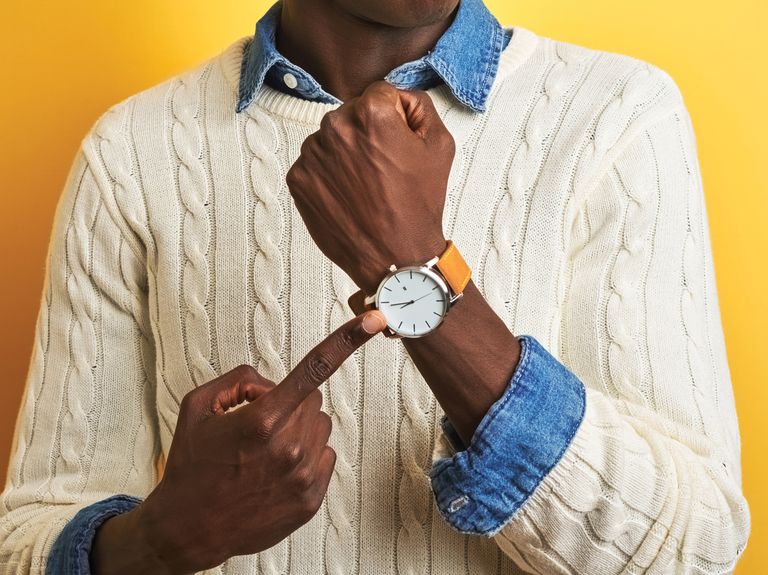 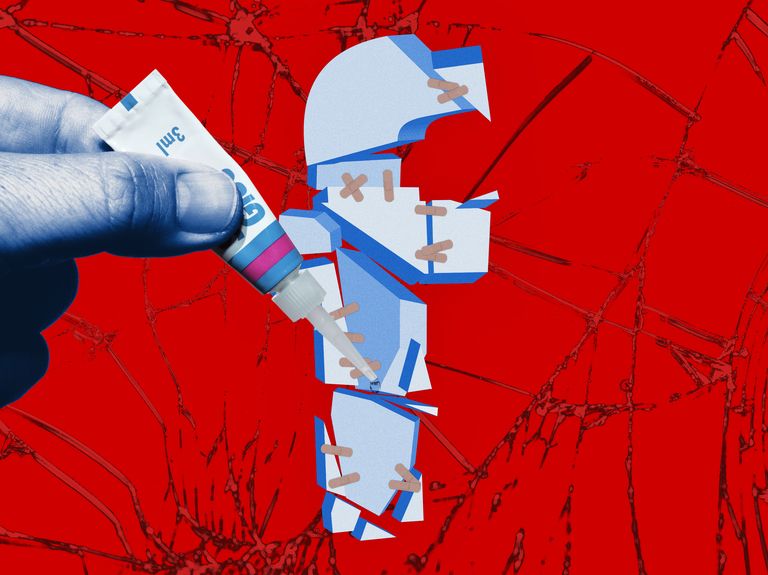 Opinion: Users, advertisers and society need a better Facebook. Here's how we fix it 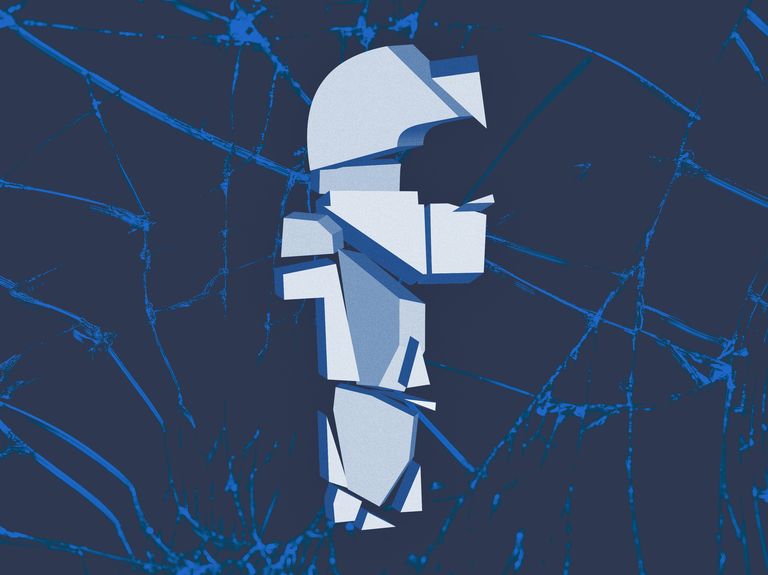 Opinion: If Facebook doesn’t move fast, it may break its most valuable asset—its brand 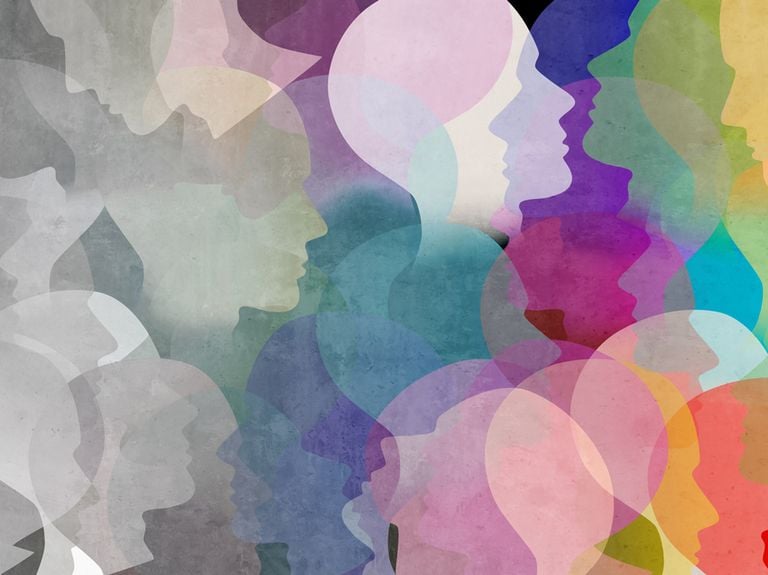