Opinion: Coming out to the agency (and the client) | Ad Age
Skip to main content
Sign In Register

Opinion: Coming out to the agency (and the client)

Great things happen when you are able to bring your 'whole self' to work
READ THIS NEXT
Dissecting Daft Punk’s influence on advertising 'Around the World': Opinion 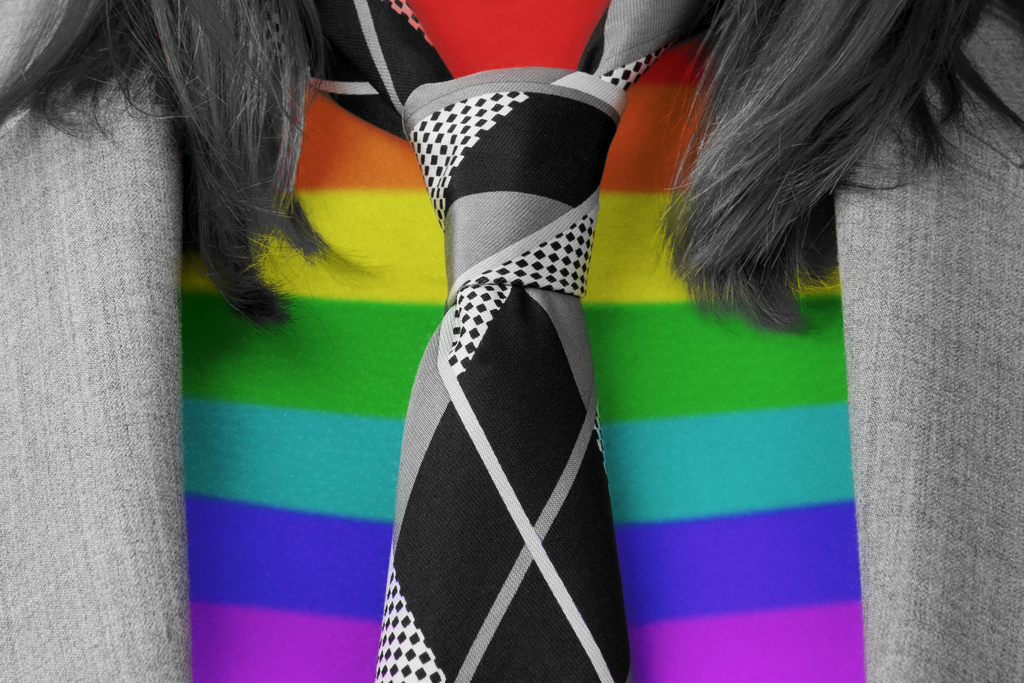 By my late 20s, I had already been arrested a few times—admittedly, I have lost count.

As a young man, returning to New York City after college, I threw myself into activism. I came out loud and angry. My informal part-time job was as an AIDS activist with ACT UP, marching in the streets and protesting civil injustices. If I happened to get arrested along the way, all the better. ACT UP played a big part in my coming out story and in defining that time in my life.

During the same time, I was kicking off my career in media, working as an assistant media planner at NY Ayer. I then moved to Backer Spielvogel Bates and by my late 20s I was working as a media supervisor at Kirshenbaum & Bond.

As I progressed in my career, though, I found it required courage to bring the confidence and activism I found on the streets into my professional life.

Where I came out for a second time
After working at some of the largest agencies in the industry, I joined Kirshenbaum & Bond, which was by far the most creative place I had ever been. It was a special place filled with remarkable people, especially its two founders, Richard Kirshenbaum and Jon Bond.

Around the time that I started there, a groundbreaking gay magazine was launched, called Out. It was founded by Michael Goff, a fellow ACT UP activist. The magazine wanted to feature professional gay couples in its Valentine’s Day issue and asked me if I’d be interested in participating with my boyfriend. My first reaction was, "Of course!" But I quickly thought of my new employers.

"What would they say?" I thought. I was so programmed towards fear and shame that I worried they would think that I was putting the business at risk. But I mustered up the courage and did what so many gay people must do time after time—I came out, again. That wasn’t the last time, either.

I asked Richard Kirshenbaum if the firm would be okay with the feature and, to my relief, he was delighted with the opportunity. In fact, he loved it. That moment will stay with me through the rest of my career. I will never forget being in the chairman’s office, asking to appear in a gay magazine and being accepted.

Coming out in 2019
Today there are so many queer role models—far more than when I started working in 1988. The one thing that hasn’t changed, though, is the fact that everyone still has to come out, one way or another. That act of coming out is still a brave moment and I think every queer person labors over how they’re going to do it.

Still, because of places like Kirshenbaum & Bond, it’s much easier to be gay in the workforce today, especially in the advertising industry. In fact, Kirshenbaum & Bond I think was the queerest place I’ve ever worked. And not because the founders were gay—they weren’t. But they believed in the power of the individual and that individual expression leads to a better community. Today, at The Media Kitchen, we call it bringing your whole self to work and we talk about the financial and social benefits of having a diverse workforce. Today, we’ve even quantified it.

Final thoughts
I was lucky. Years in activism and bosses that embraced individual expression helped me break through the fear. I have learned some incredibly valuable lessons throughout my career that continue to serve me today and inform my ability to create safe spaces for all kinds of people, regardless of which pronoun they use. 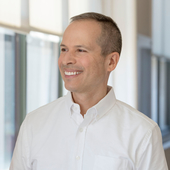 Barry Lowenthal is CEO of The Media Kitchen