What the artist has scheduled is an arena show with two back-to-back dates. If that’s a festival, then anything is a festival
READ THIS NEXT
Opinion: It’s time for CMOs to recraft their agendas 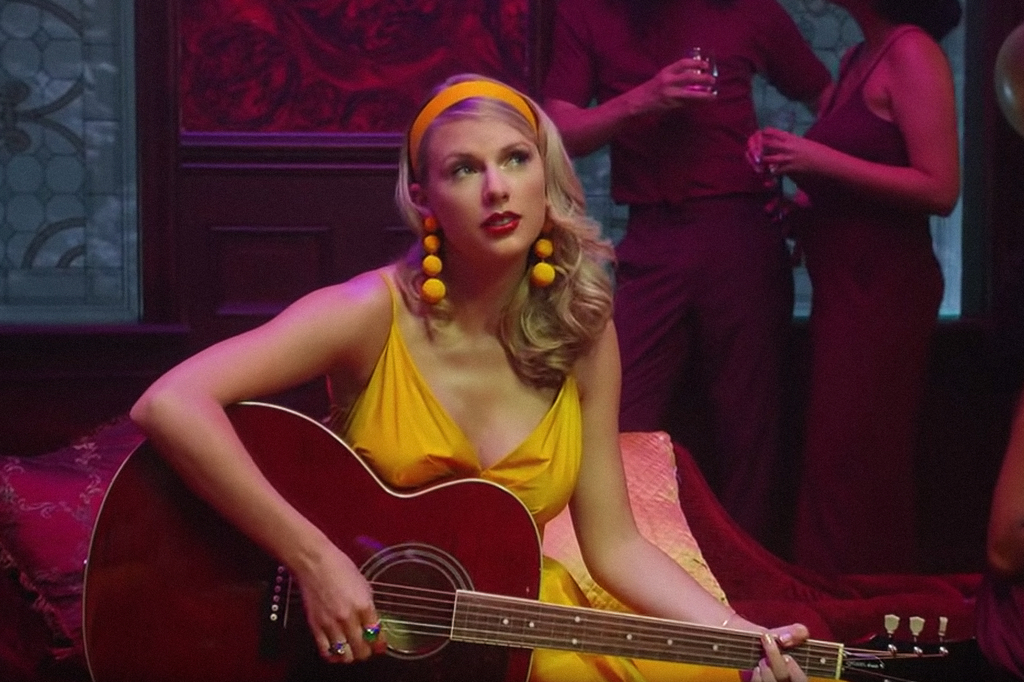 Still from Taylor Swift's music video for "Lover" from her latest album.

There’s something indescribably magical about music festivals. From Woodstock to Beychella to even Alienstock, the atmosphere ignites a spark that causes collective energy to wash over the vast crowd and unite everyone under the experience of music.

And, as it turns out, this enigmatic draw is strong enough that it’s putting people in debt: A 2019 survey from CompareCards discovered that 23 percent of festivalgoers, including 32 percent of Millennial attendees, are in festival-related debt. Yet that hasn’t slowed momentum: Another 55 percent of festivalgoers said they’re spending more on festivals than they have in prior years.

Perhaps that’s why it seems everyone—from brands to influencers to artists—has become enamored with the sexy concept of festivals. Taylor Swift is the latest celebrity to join the summer festival craze, announcing that she’ll play at select European music festivals and then launch a four-date “festival” back in the States dubbed Lover Fest. The only problem? It’s not a festival at all.

I’m not critiquing Swift—she’s an incredible artist and deserves all the credit for the brand she’s built. But, as someone who’s been producing festivals and events for 17 years, I can definitely say that her “festival” is, despite her best intentions, not a festival. It’s more of a mission to meld the festival crowd into her brand … without actually hosting a real festival.

The approach isn’t unfounded: The “festival girl” vibe is undoubtedly appreciated among her fan base. Her fans aren’t exactly what you’d call “edgy”—in fact, I’d go as far as to say they’re often a little behind the curve. Perhaps they’ve seen cooler friends don flower crowns for the past few years and now want to be part of it. Swift is smart, and she knows they’ll flock to anything resembling a festival, phone in hand and ready to capture festival vibes—even if it’s held in an arena like Gillette Stadium.

But, sadly, stadium shows just aren’t festivals, no matter how much you might want them to be. A festival is a multiday, usually multistage experience that invites attendees to enter a new world. For a few days, your outfits and approach are different. In a way, you have permission to bloom into a new person. There is an immersive element to festivals that’s missing at an arena show, even if the show involves multiple acts and days of performance. Lover Fest will lack that immersion factor.

To expand on the ambiguous definition of a festival, it has to be more than an outdoor concert. Festivals are about buying into the brand and the aesthetic of the experience—dropping what you’re doing and becoming totally immersed in the theme. Festivals must be wandered through for at least a full day or two, absorbed via osmosis.

What Swift is proposing is an arena show with two back-to-back dates. If that’s a festival, then anything is a festival.

All this isn’t to say that Swift is incapable of organizing a fantastic festival experience. A multiday fan festival that lets fans from around the world gather and plunge headfirst in the Swift brand could be massively successful.

Alternately, she could curate a festival around the things she cares about and give it a unique name and theme (e.g., wellness, environment, politics). These would be festivals because they would immerse attendees in a multiday experience focusing on the aesthetic of the festival itself, instead of a vertical relationship between audience and single stage.

What she’s doing with Lover Fest is riding the wave of other European festivals and leaning on that momentum to headline stadium concerts in the U.S. If she expands Lover Fest into more than colorful build-outs and her performances, she can potentially turn the experience into a true festival. But, more likely, she’s excited about the word “festival” and knows her fans will feel the same. 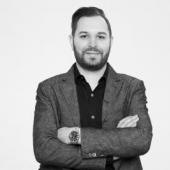 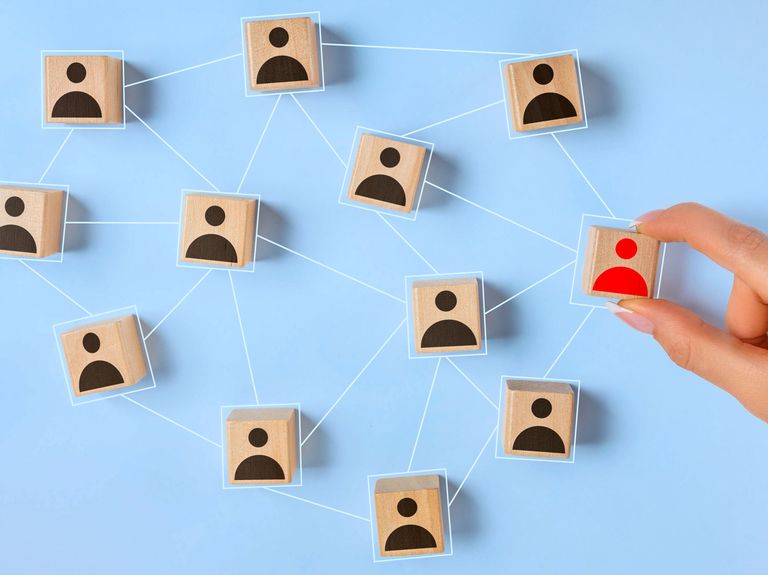 Opinion: It’s time for CMOs to recraft their agendas