Opinion: In these uncertidented times, we’re all thanking forward, together | Ad Age
Skip to main content

Opinion: In these uncertidented times, we’re all thanking forward, together

We're here for you
READ THIS NEXT
Opinion: How brands can create original and entertaining content 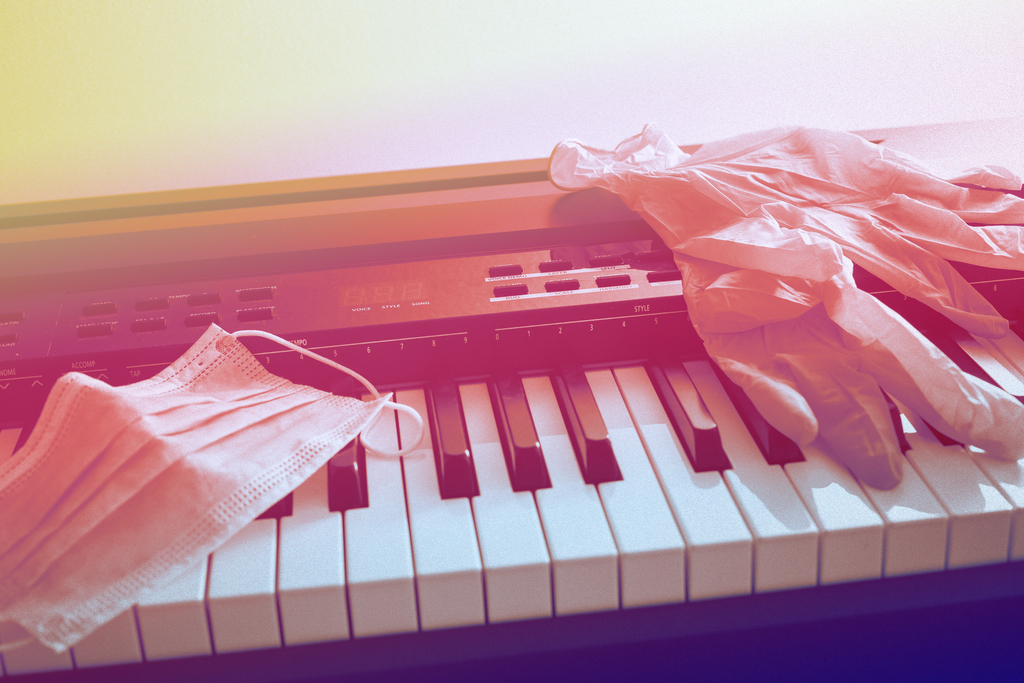 By now I’m sure you’ve seen the COVID-19 ad compilation video that some smartypants put together. It’s more than three-and-a-half minutes of heartstring-pulling piano under assorted, sincere voiceovers from some of the biggest (and smallest) brands, all repeating the same six or seven phrases. A remix of “In these uncertain times,” “We’re here for you,” “Thank you” and “We’re in this together”—as if all 50-plus spots had been auto-generated from the same refrigerator magnets.

I chuckled, eye-rolled and swallowed hard when I watched. Because I had written those very words myself last month. I’m so glad we didn’t produce that spot. But in retrospect, I also don’t feel bad for writing it.

See, there’s a reason everything from a month ago looks and sounds the same, beyond the obvious production/budget/timing limitations. And it’s not that we’re living in a dystopian universe or that all brands are greedy suckholes trying to profit from our uncertainty, or even that we creatives are unoriginal hacks who need to “try harder.”

Here’s the reason: Life gave us all the same brief, and it looked something like this:

COVID-19 Response Ad Brief
Clients: All of them
Mid-March 2020

SITUATION: We’re all currently f*cked. We don’t know how long we’re going to be f*cked.

ASSIGNMENT: Create an ad that helps us overcome our feelings of helplessness, and maybe assures our customers the world isn’t ending/they aren’t f*cked.

TARGET: Anyone needing reassurance that they aren’t f*cked, and if they are, at least they’re not alone.

BIG IDEA: We don’t know WTF’s going to happen, either.

TONE: From the heart. There’s no other option.

CONSIDERATIONS: No one can go anywhere. If you do, you or a loved one might die. But don’t mention this.

MANDATORIES: Thank the people who are helping keep us all alive.

SCHEDULE: On air tmrw. Sooner if possible. People need reassurance. Including us.

So yeah. We all wrote the same things. And while doing something different and unexpected is usually our goal, I want to give us all a collective pass on last month. Let’s be kind to ourselves just like we should be doing with almost every other aspect of our lives, from dealing with anxiety to homeschooling to wearing anything professional on the lower half of our bodies.

Some of the spots in that compilation were poignant and beautiful and did make me feel better when I saw them in full. And we were all doing the best we could, with the fear that hung in the air and the messages that were sincerely coming from our hearts. We were all saying the same things because we were all feeling similar things.

And now our jobs, as always, are to take these experiences and say new things in new, more original ways. Go back and try again, with perhaps a little less fear, a little more time, and a new perspective we didn’t have six weeks ago. Hopefully humor makes an appearance again soon. Heartfelt piano tracks take a slight break. And the word “together” goes on hiatus until at least October.

No matter what happens, at least we’ll know we’re all in this ... ya know, simultaneously and collectively.

P.S. A big-shout out to all the folks still keeping us alive. 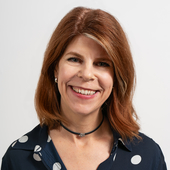 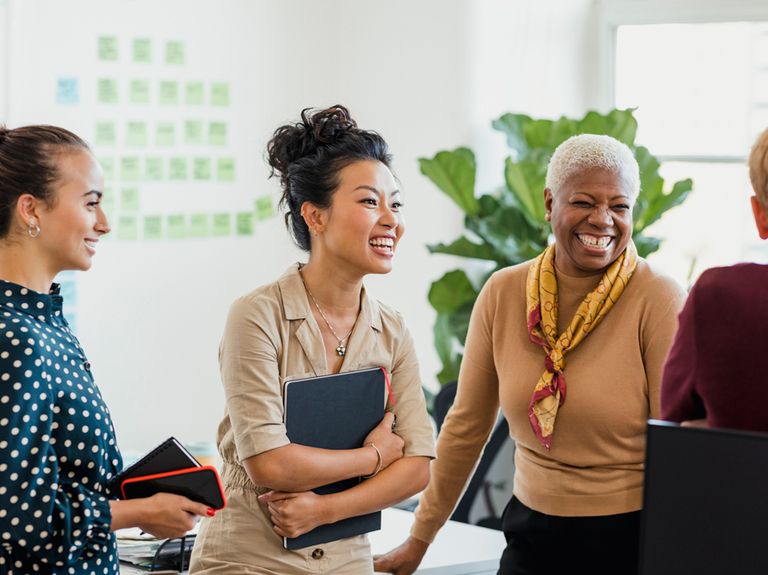 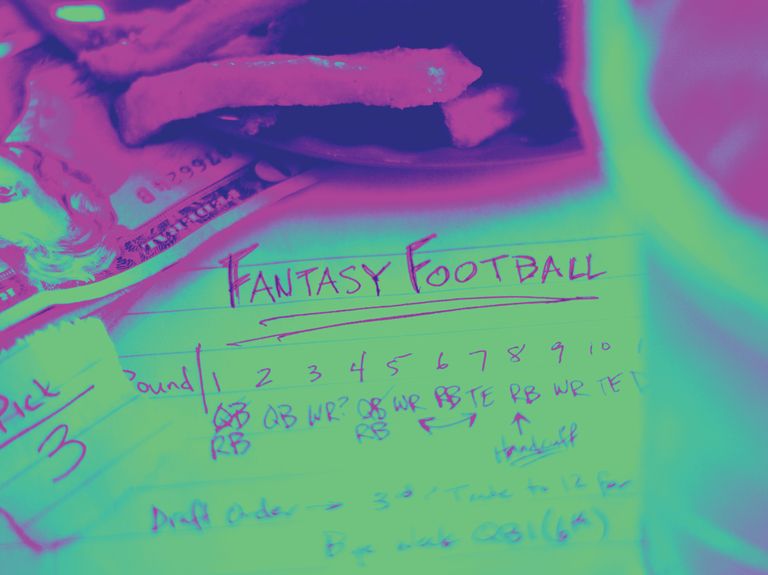