The ANDYs have always chosen judges who are really tough. So if you win one, you gotta know that your work is killer.

Mark Waites, who is the chairman again this year, kept us moving along nicely. We spend all our day plowing through the very long shortlist of film, digital and radio.

I thought I'd look back on the day and see what ideas stuck.... mmmm let me see... Oh yeah - a spandex-clad, long-haired rock star for "Got Milk." Whitegold.com. Very cool, actually not very cool, which is kind of cool. Integrated of course, with full-length music videos with lots of strong muscles, sparklingly white teeth and healthy nails--ha, the power of vitamin D.

The power of a smile also comes to mind. A wonderful campaign for Crest, "you can say anything with a smile" has a husband/lawyer team telling his wife-to-be to sign a pre-nup and a construction worker letting kids know that he's building a power plant on their park.

Then there's Thegreatshlep.com trying to get Jewish retirees in Florida to vote for Obama. (Hey, it worked, thankfully.)

A killer idea to launch the new Oasis record. They used street musicians in New York, in an integrated web-driven documentary that made their new album the first top 10 launch for Oasis in 10 years.

Oh, and a hilarious spot describing what having a mustache feels like. In the same campaign, clowns bond over how disappointed they are in being clowns, both executions for the Buenos Aires Independent Film Festival.

I could go on and on. Great work today and yes, work that sucked too.

Young & Rubicam's worldwide CD Tony Granger is judging the ANDYs on the Mayan Riviera; he'll provide a view from the judges' perspective throughout the week. Read his first installment here. Our previous special correspondent, Andrew Keller, wrote us diaries from Buenos Aires and Sydney. 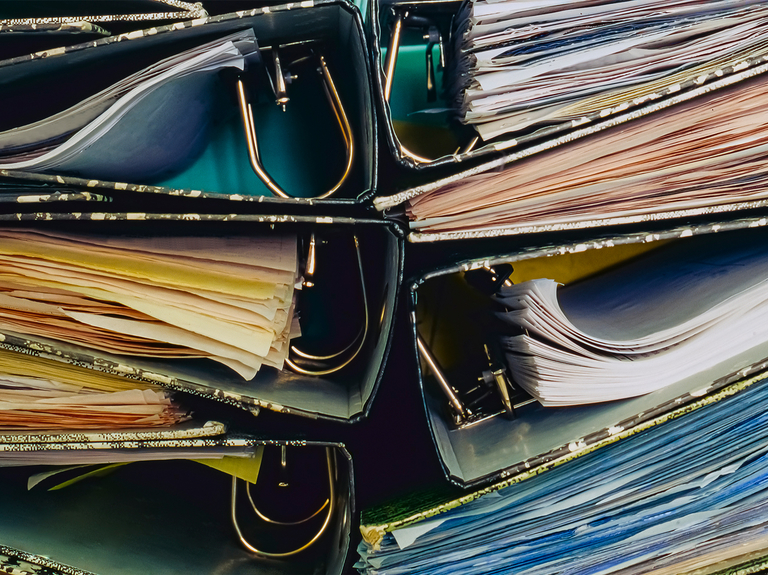 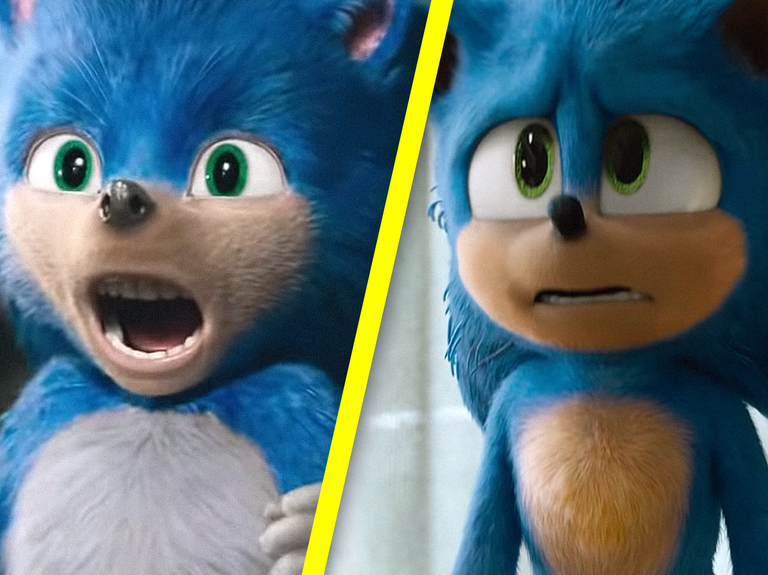 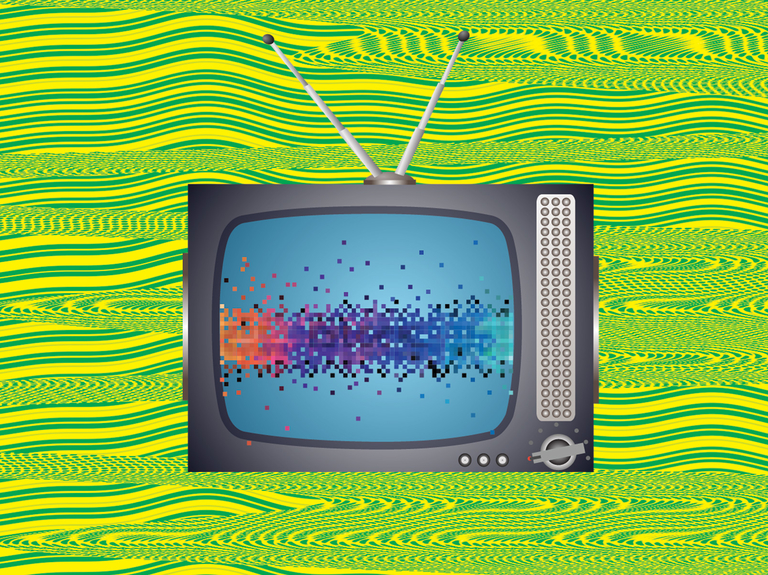 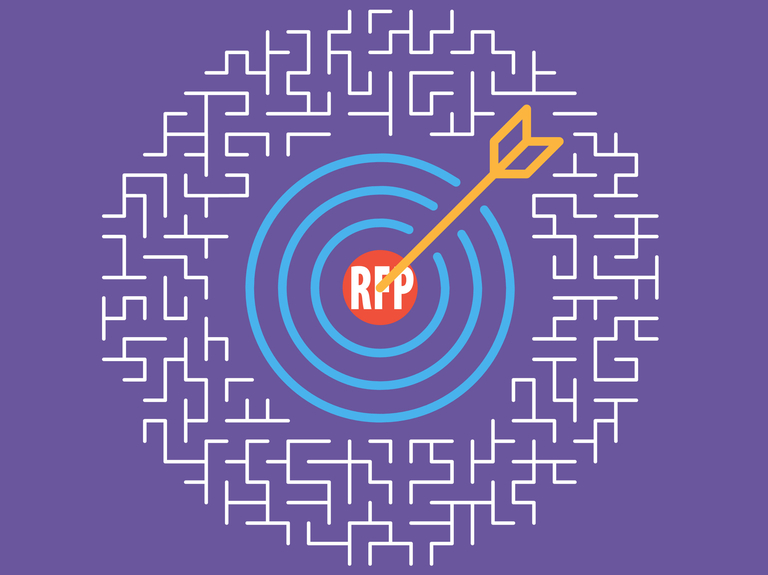 5 things to consider before sending out that RFP 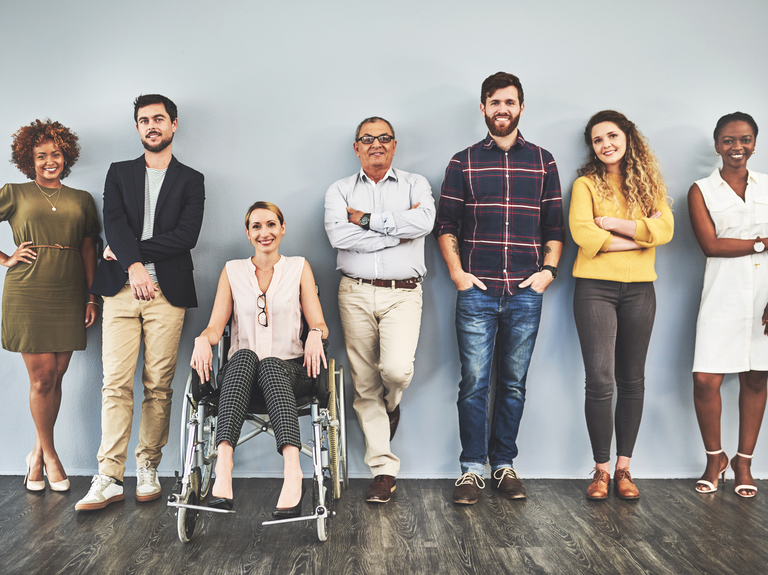 Opinion: How to gain employee commitment, loyalty and advocacy 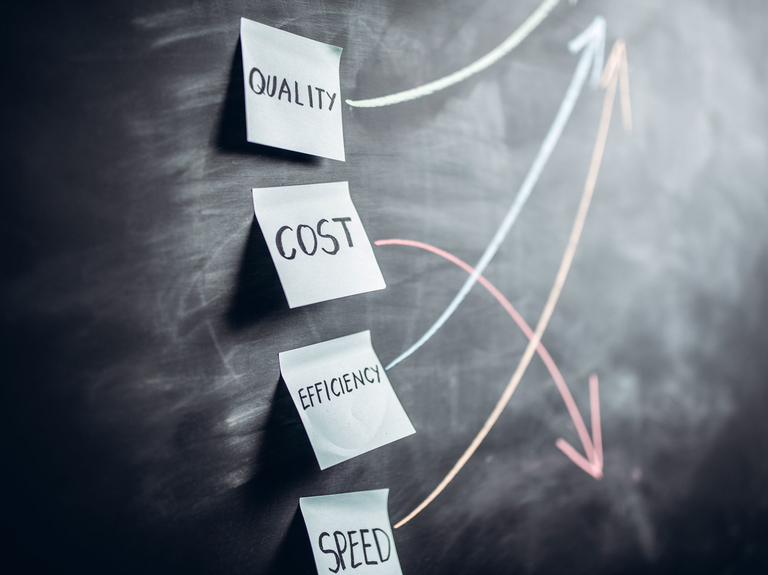 Opinion: The dirty, hidden truth about fast, cheap and good 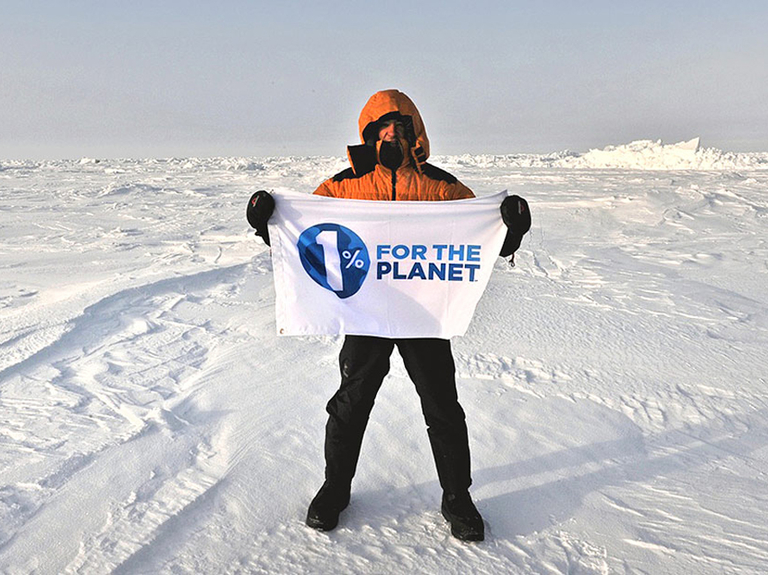 Opinion: Why brand purpose is the way to our Gen Z hearts (and wallets) 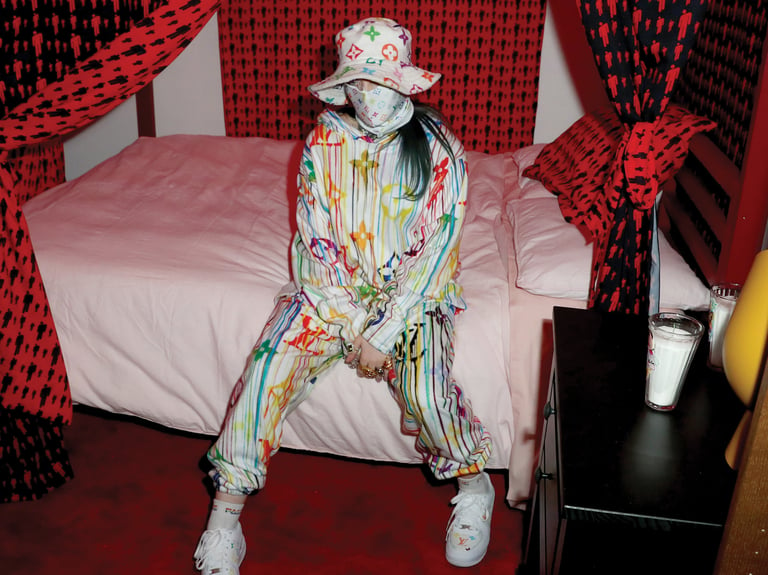 Opinion: Return on emotion is the new ROI