Reframing a problem can lead to simpler and more effective solutions, says the chief creative officer of BBDO New York in this episode of 'Ad Block'
READ THIS NEXT
Uber's VP of global marketing on winging it, deleting Uber—and the upside of making mistakes 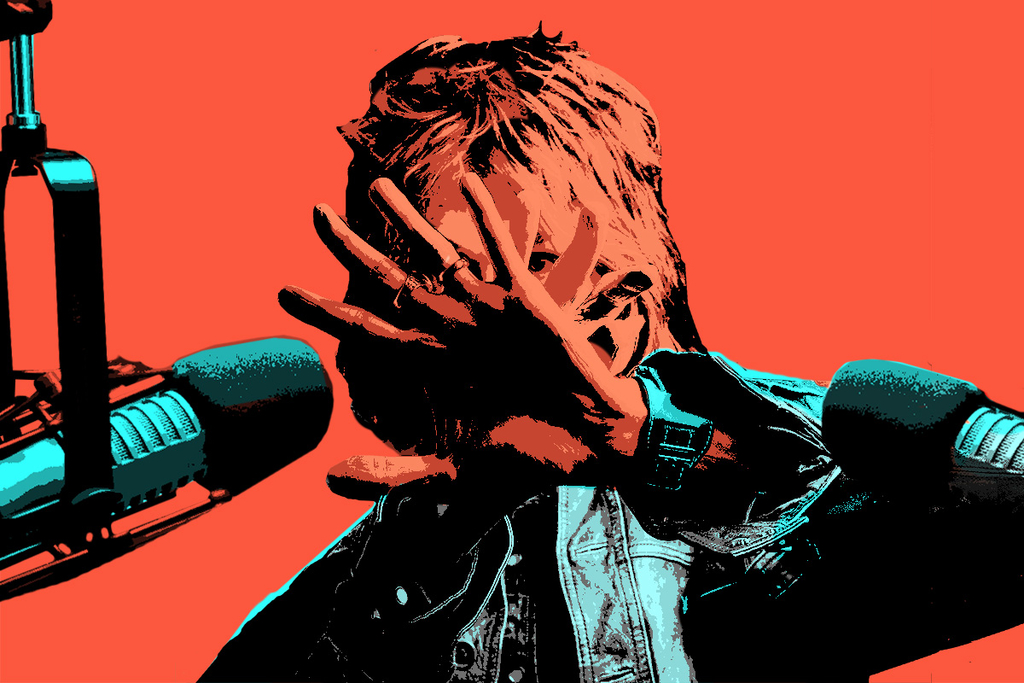 Greg Hahn is chief creative officer at BBDO New York, part of a worldwide agency network he half-jokes is “a global boutique.” After winning the Dunkin’ account last year, the agency shepherded the brand through a name change. It has also created acclaimed work for AT&T, Mountain Dew, Foot Locker and Sandy Hook Promise.

In this episode of "Ad Block," Hahn talks about "mindhacking," a technique that he admits is a bit of a misnomer. “It’s about how you approach problems and solve them, and how you can do it by thinking about them differently,” he says. “You can come up with solutions that are dramatically simple, but the effect they have is tenfold.”

As an example, he tells the story of a skyscraper in the 1920s with a slow elevator. Bids to speed up the lift topped $100,000. But a shrewd engineer installed mirrors in the lobby. Rather than growing impatient about the elevator, preening passengers now failed to notice the wait.

“It’s a question of what problem are you solving for,” Hahn says. “A designer put it one way: Solve for verbs, not for nouns. Don’t solve for slow elevators, solve for waiting.” It’s a technique that works well in advertising, especially when dealing with complicated issues presented by clients.

“It’s easier to change people’s minds than it is to change the form. That often takes a lot of money and redesign and skill,” he says. A clever sidestep can have the same effect and save millions of dollars.

And it’s a reframing he tries to apply to other areas of his life, too. “Is there an easier way to do this that gets better results with less effort?”

Hahn also weighs in on his love of ‘80s guitar shredding, the disaster epic “Chernobyl” and his hatred of bees.

Uber's VP of global marketing on winging it, deleting Uber—and the upside of making mistakes

Xaxis' U.S. president on life as a rabbinical spouse, virtual religiosity—and trying out for MasterChef