The agency's co-founder and CCO talks about the tug of war between his two passions on this episode of the 'Ad Block' podcast
READ THIS NEXT
Uber's VP of global marketing on winging it, deleting Uber—and the upside of making mistakes

Jan Jacobs is co-founder and chief creative officer at Johannes Leonardo, the Manhattan agency he and Leo Premutico started in 2007 that makes creative campaigns for clients including Volkswagen and The Gap. 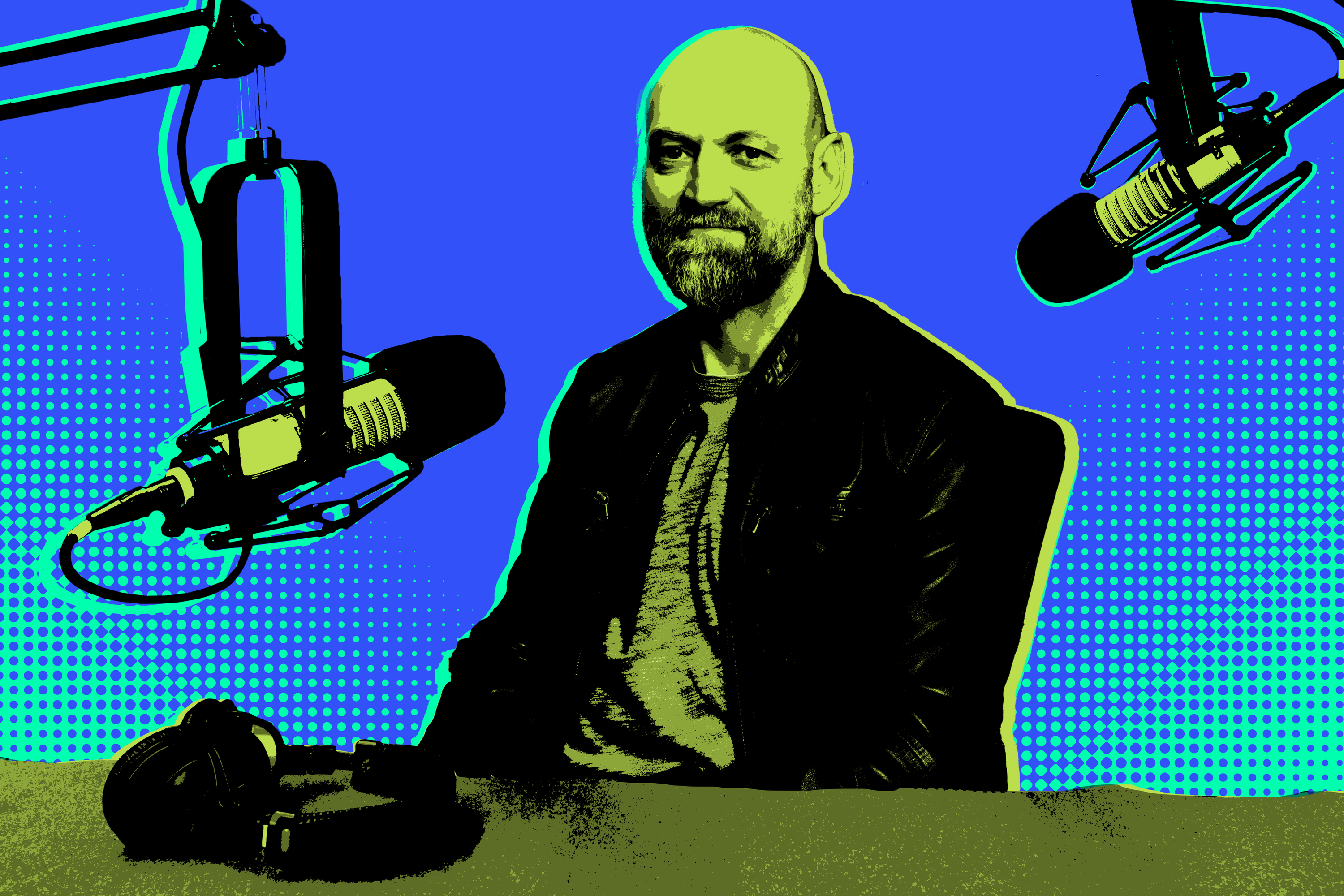 In this episode of the “Ad Block” podcast, Jacobs talks about his love of surfing, which he discovered when he was 14. Since he knew no other surfers at the time, he had to figure it out himself. “The pictures you see of people riding waves—it’s always a big wave with a guy in the tube or something,” he says. “And then the reality of it is when you go to the beach, there are these little rollers and the wind is howling, so you don’t really know where to start.”

For years, he thought he would never leave the sea and, as an aimless young man, he saw no reason to. But when a girlfriend began attending ad school, it caught his attention. “VW doesn’t make VW advertising? There’s a whole industry that does this?” he thought. After this realization, he was hooked, and it was about 10 years before he had the chance to surf again. “I knew that in order to make a go of this thing,” he says, “I had to go to Johannesburg,” a city far inland from where he grew up.

Now based in New York City and a fair bit older, Jacobs views the sport differently and says it’s become less about catching big waves. “It’s a meditation in a way. I think it’s because it’s really hard to think about land problems while you’re surfing,” he says. “Subconsciously, you are monitoring everything that’s going on. It’s constantly changing. The swell size, the swell direction, the interval, the wind speed direction.”

Jacobs also weighs in on the allure of F1 racing as both a sport and a design challenge; how art may have helped kill off the Neanderthals; and why he likes to read creative briefs as early as possible.

Uber's VP of global marketing on winging it, deleting Uber—and the upside of making mistakes

Xaxis' U.S. president on life as a rabbinical spouse, virtual religiosity—and trying out for MasterChef