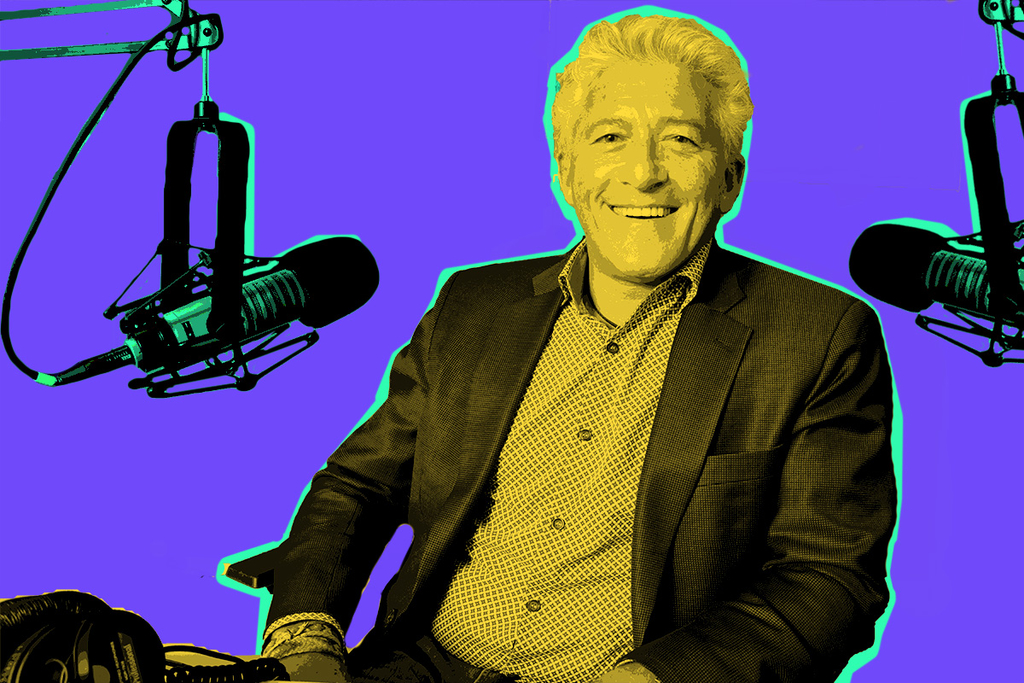 In this episode of the “Ad Block” podcast, Stern talks about working on political campaigns for Democratic presidential candidates, from Walter Mondale in 1984 to Barack Obama in 2008 and 2012. “Campaigns are a lot more creative nowadays,” he says. “The days of just chyrons and ‘Vote no!’ and ‘He’s bad!”—that still exists, but every campaign is looking for more unorthodox ways of connecting emotionally.”

Stern compares and contrasts politics and marketing. Of course, many of the techniques and goals are the same. “It is really about engagement. It’s about starting a conversation, building a community, peer-to-peer and then driving action,” he says. But politics is zero-sum. Second place counts for nothing, so “it makes you more willing to take chances, to test ideas,” he adds.

As an experienced political operative, Stern says that while he doesn’t agree with President Trump, he recognizes his strengths as a candidate. “He understands the story construct that dates back to the Bible, of villain, victim, hero, solution. The victim was the ‘left behind.’ The villain was ‘the others taking your stuff,'” he says. “The hero, obviously, was Trump, and the solution was a wall, ‘Make America Great Again’ and trade. It’s very simple.”

Stern also weighs in on the next presidential election (he thinks the numbers will work against Trump this time) and why he considers ‘mainstream media’ a lazy phrase. 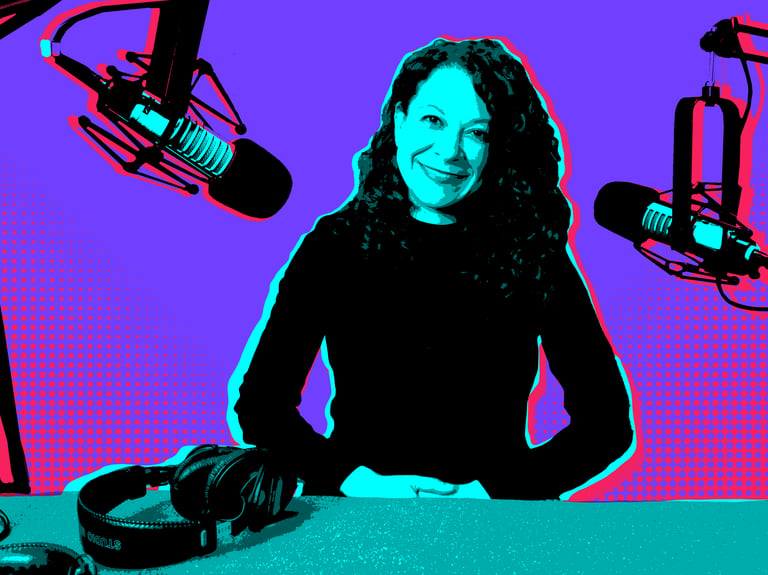 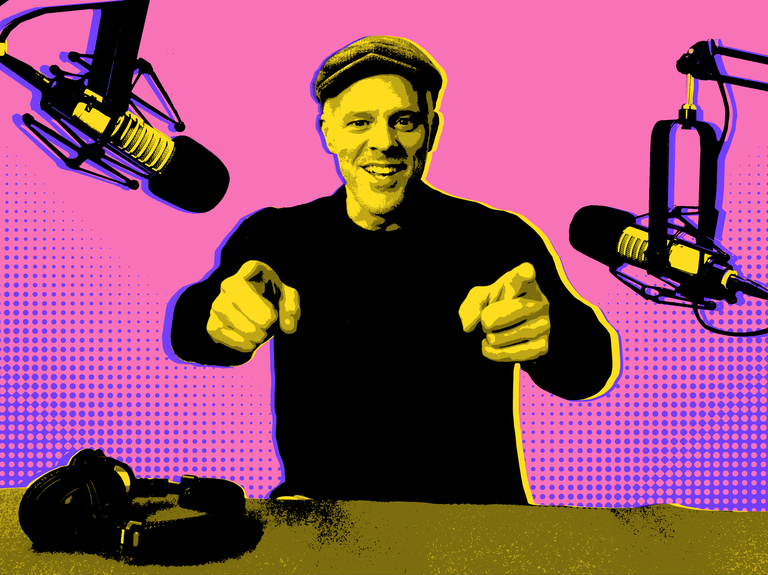 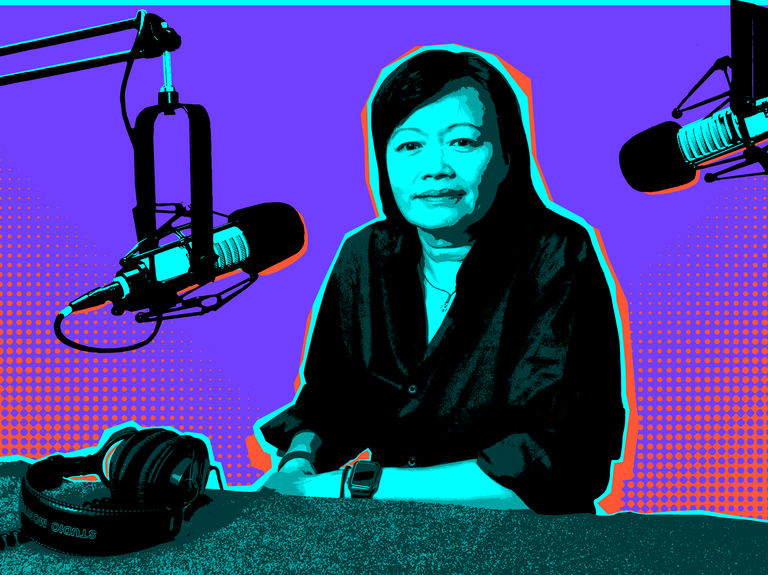 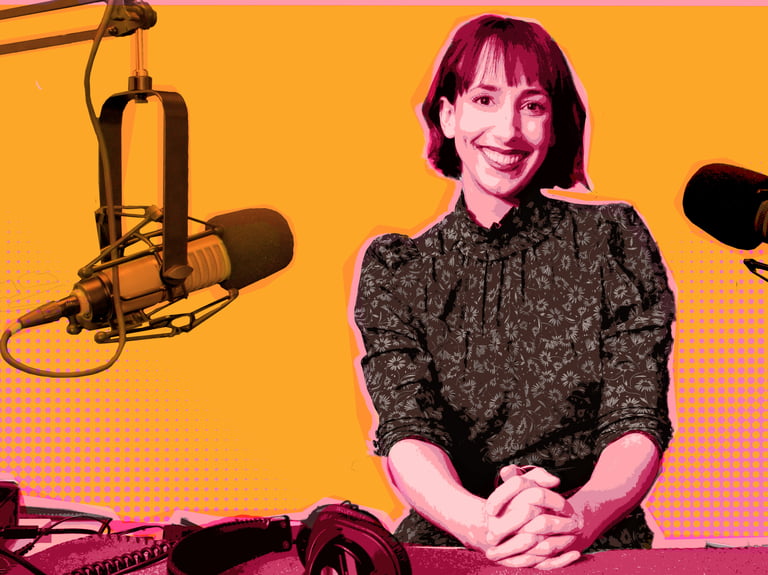 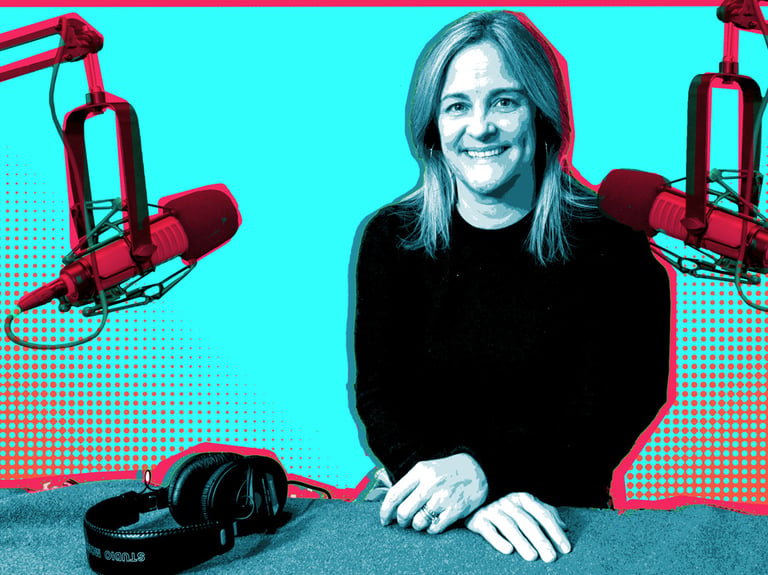 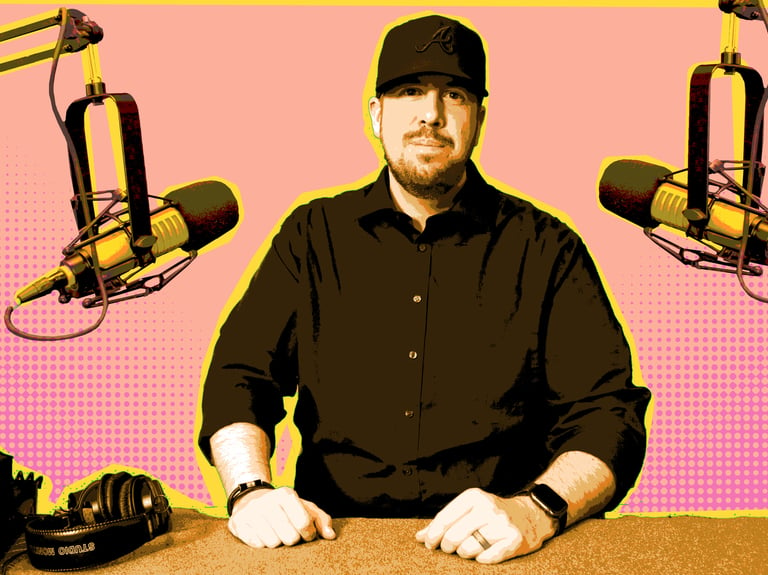 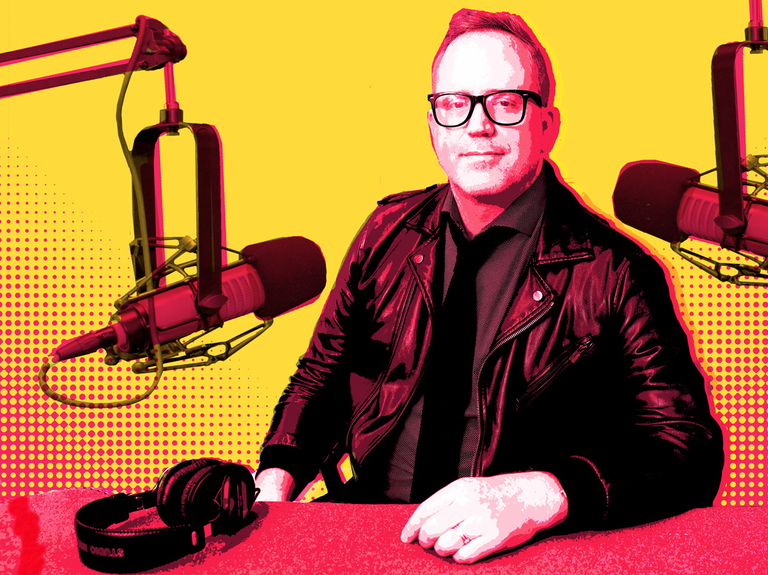