Jeff Goodby's secret to success: 'Being open is what it's about' | Ad Age
Skip to main content

Jeff Goodby's secret to success: 'Being open is what it's about'

The Goodby, Silverstein & Partners co-founder (and Zen master) is this week's guest on the “Ad Lib” podcast
READ THIS NEXT
Behind Calm's election night win—and what the wellness brand learned from it 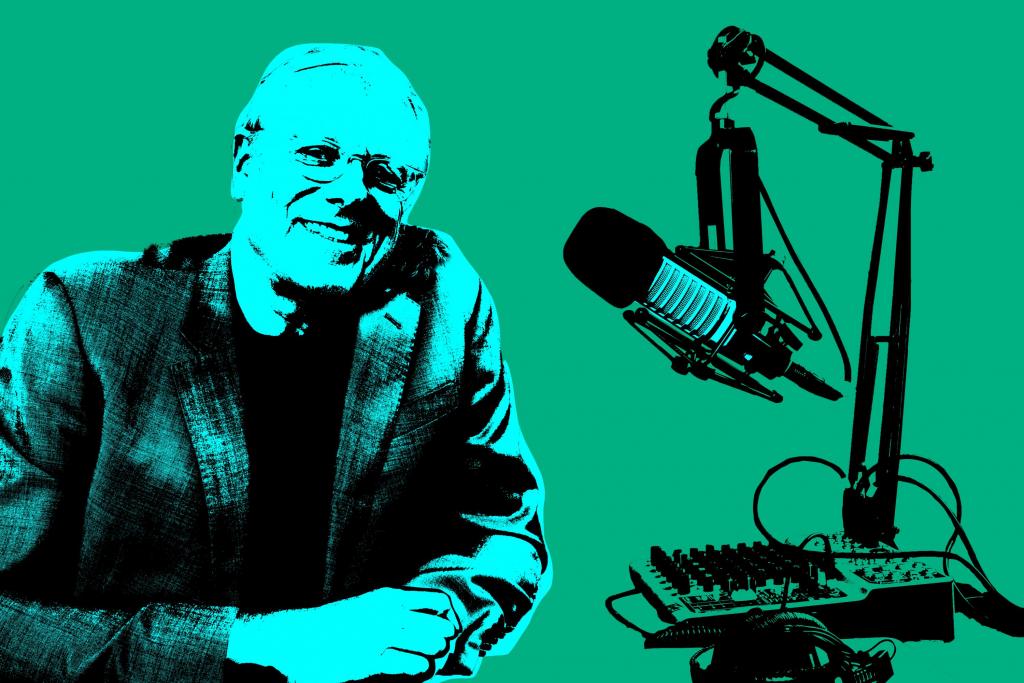 Talk to Jeff Goodby long enough, and at right about the six-minute mark, the Zen kicks in.

“Man,” he says. “Being open is what it’s about. Creativity. It’s really a matter of looking around and noticing that things are right in front of your face.”

Goodby is the most recent guest on the “Ad Lib” podcast. He stopped by this week amid an East Coast swing, one that was propelled by a pretty chill roll: His agency, Goodby, Silverstein & Partners saw a strong 2018 in terms of revenue growth. Over the course of 18 months, it notched three agency-of-record partnerships: Pepsi Co., Liberty Mutual and BMW. For this—and standout work the agency did for the 2018 Super Bowl (Peter Dinklage versus Morgan Freeman rap battle, anyone?)—Goodby, Silverstein and Partners landed at the No. 2 spot on the Ad Age A-List, released on Monday.

That's the least of it, though. Along with Rich Silverstein, his partner since before the agency's launch in 1983, Goodby will be in Cannes this summer to pick up the 8-year-old Lion of St. Mark, rewarding a career filled with creative triumphs, including, perhaps most famously, the “Got Milk?” campaign.

“If you hang around long enough, good things happen,” Goodby says of the honor.

With success comes graciousness. Or maybe it’s the other way around. One agency search consultant called Goodby one of the “nicest guys in the business" (though he wanted that kept off the record).

“I heard Bill Bernbach say this," says Goodby, referring to the legendary DDB founder and creative director: "‘A writer writes for him or herself. A communicator cares about the person at the other end, what they’re going to take away.' I think that’s what I learned [working] at a newspaper: You actually have to pay attention to what people are thinking about what you’re writing.”

Goodby discusses those early days as a journalist in our conversation, plus a long-ago run-in with David Ogilvy (a young Goodby bought a pack of Marlboros for the legendary ad man and kept one of the mostly smoked butts for himself as a souvenir). He describes how to stay relevant, even as longevity begins to creep in, and what the next few years might look like for him and his firm.