How an early love of automobile design led to a marketing career at Nissan: Marketer’s Brief Podcast | Ad Age
Skip to main content

How an early love of automobile design led to a marketing career at Nissan: Marketer’s Brief Podcast 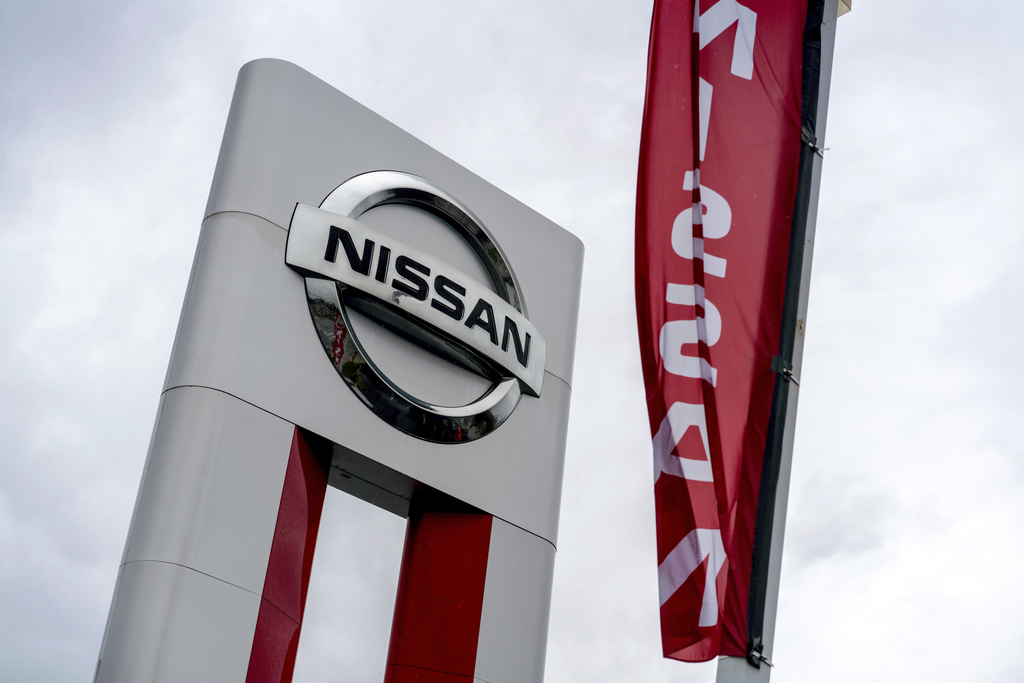 When Allyson Witherspoon was growing up she’d sit in the back of her family’s station wagon (yes, the way, way back) with her brothers and check out the details on the cars whizzing past, keeping an eye out for the likes of the Porsche 911.

“I just fell in love with design of cars, and particularly the headlamps,” says Witherspoon.

While a career in automotive design wasn’t to be, Witherspoon, now VP of marketing communications and media at Nissan North America, has carved out a career on the agency and client sides of the industry. Witherspoon was so enamored with the prospect of an advertising career after taking an international advertising class at the University of Missouri that she quickly switched her major from accounting. She began her career on the agency side implementing brand standards for Mercedes-Benz, working on the BMW account and then moving to Amsterdam as the global business director on Havas’ Volvo team.

Then Witherspoon headed back to the U.S. for an opportunity as a client, as director of marketing at Infiniti--and left again to join as Nissan’s general manager of global brand engagement in Japan. She's now based in Tennessee.

On the latest edition of Ad Age's Marketer's Brief podcast, Witherspoon discusses her own career trajectory and the ways the industry has changed for women since she was starting out. She also discusses what she learned about Japanese management (“You can’t change centuries of culture,” a sociologist told her before took on her role in Japan), and the teamwork concepts she’s brought to Nissan North America.

Her advice to anyone thinking about an international role? 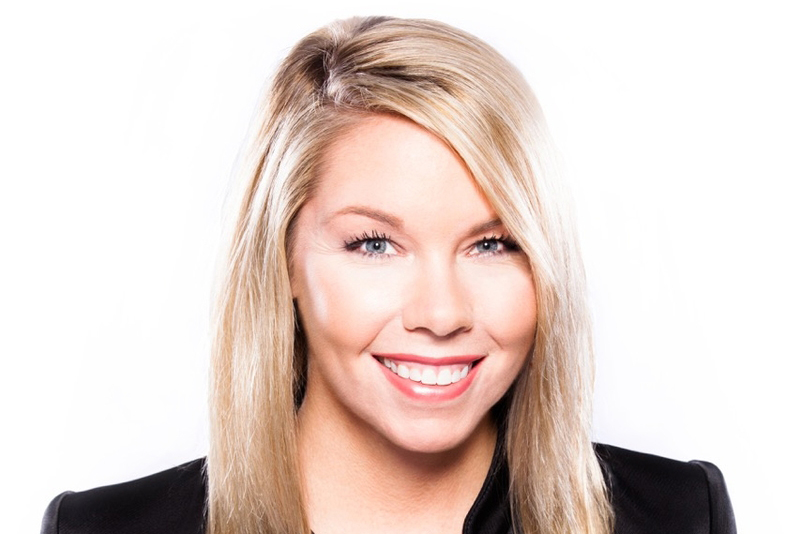 Witherspoon is diving in after Nissan saw U.S. sales fall faster than the overall market at the start of 2019. She got her role in April of this year as part of a shakeup of the company’s North American management team, which, along with its agency TBWA, has lots to do, especially as 70 percent of the brand's portfolio will be refreshed in the next two to three years. Plus, there are longer-term concepts such as mobility and connected vehicles to keep in mind. 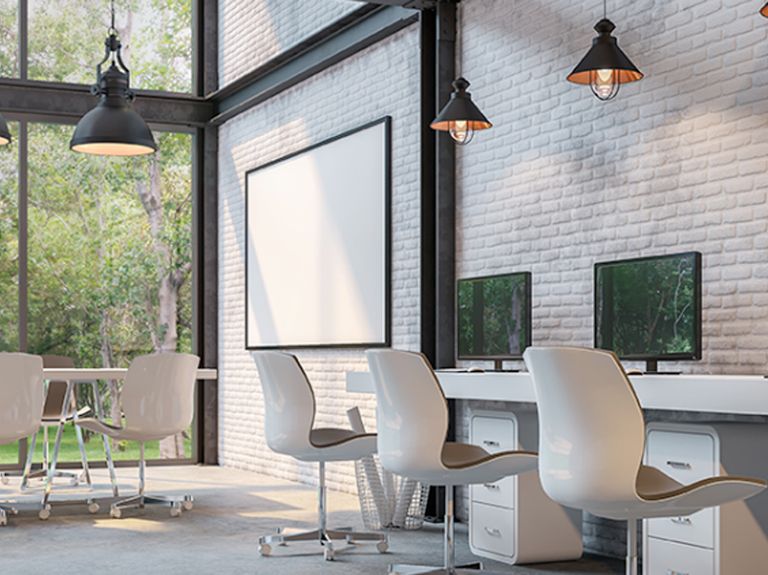 A look at which real estate trends will outlive COVID-19 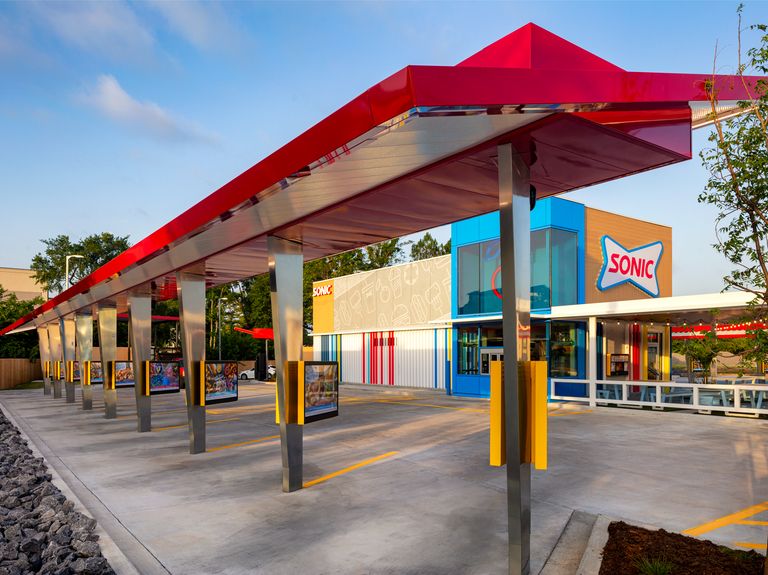 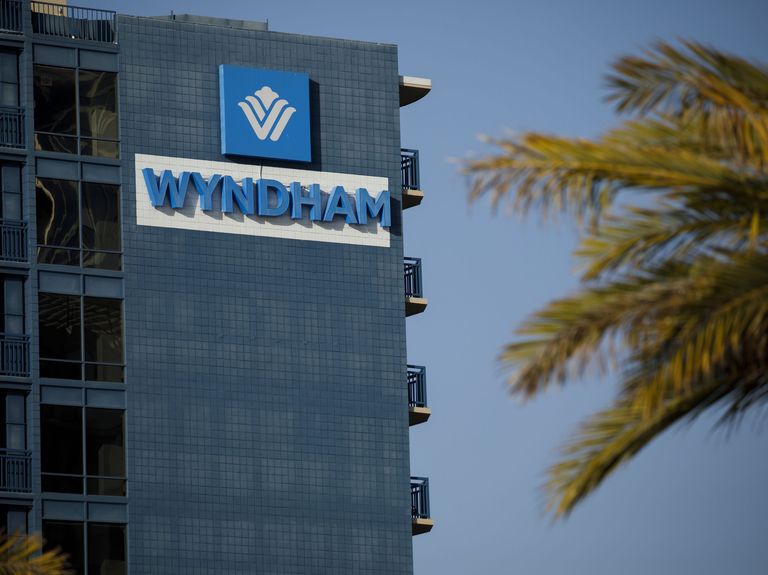 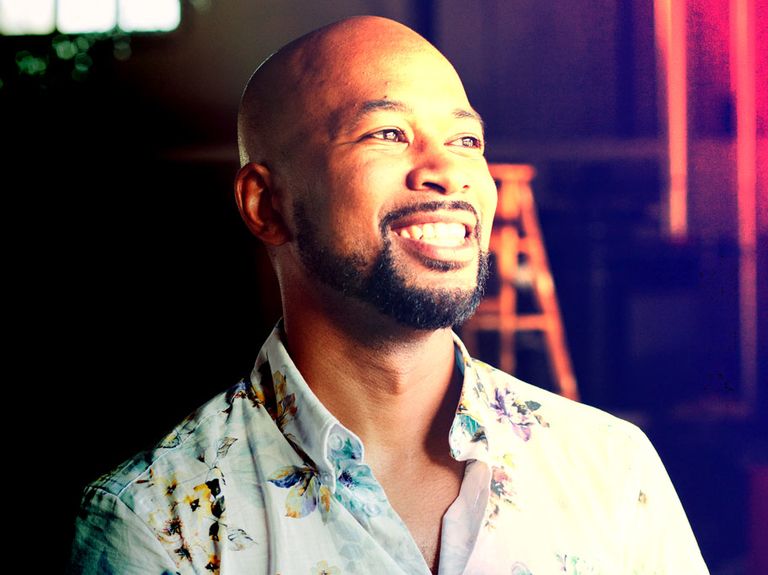 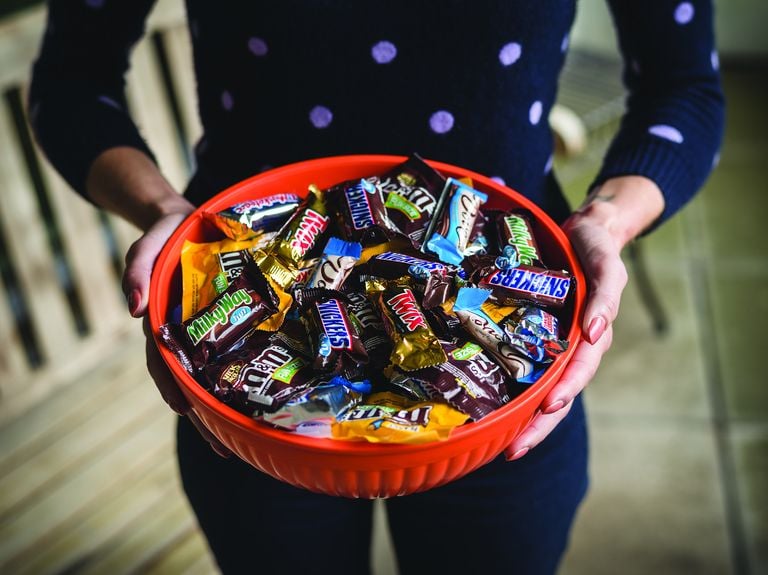 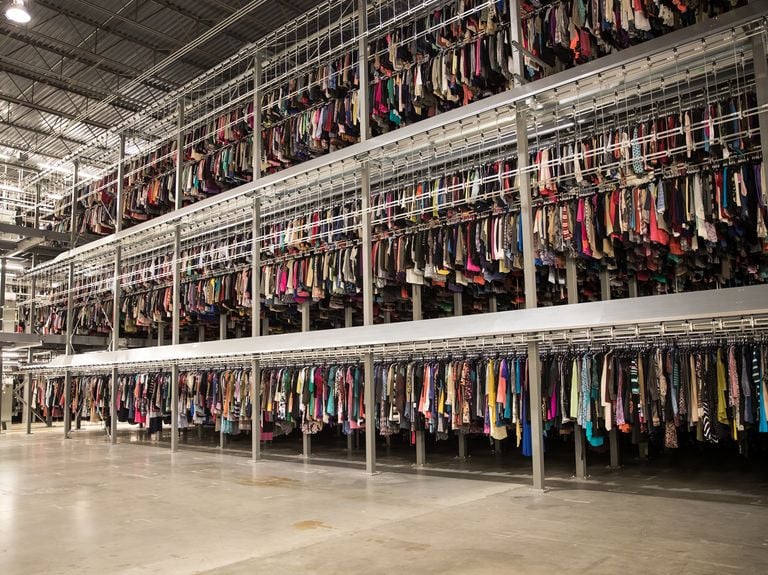 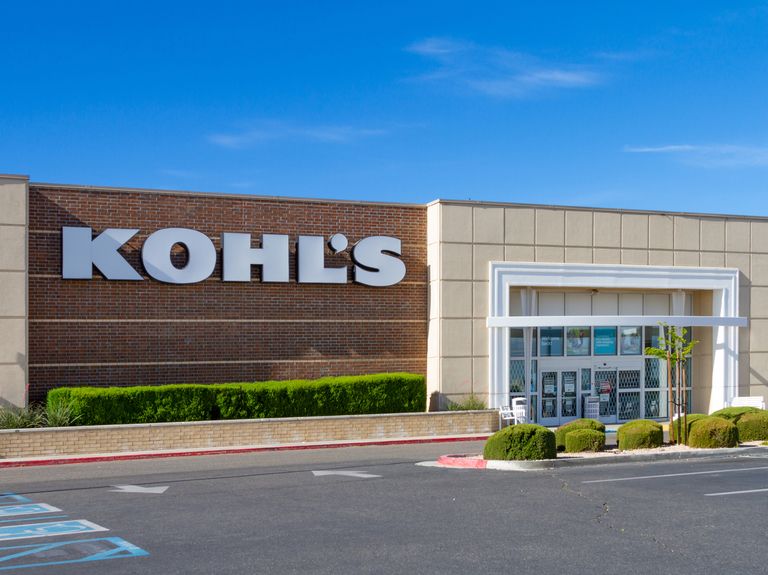 How Kohl’s is reinventing its back-to-school marketing playbook 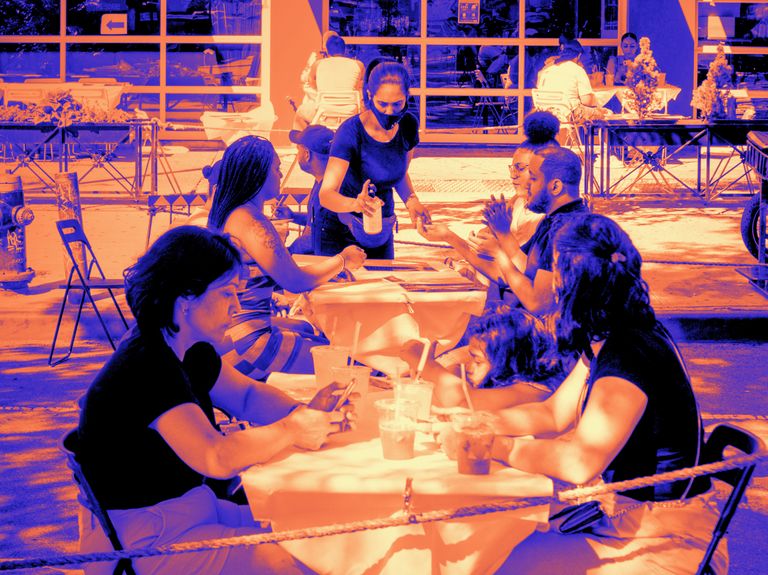