Little Caesars takes on Big Pizza in a new campaign, and is skipping the Super Bowl | Ad Age
Skip to main content

‘We’re not a brand that has a problem with unaided awareness,’ CMO Jeff Klein says on ‘Marketer’s Brief’
READ THIS NEXT
How NerdWallet tackles changing consumer behaviors in new campaign 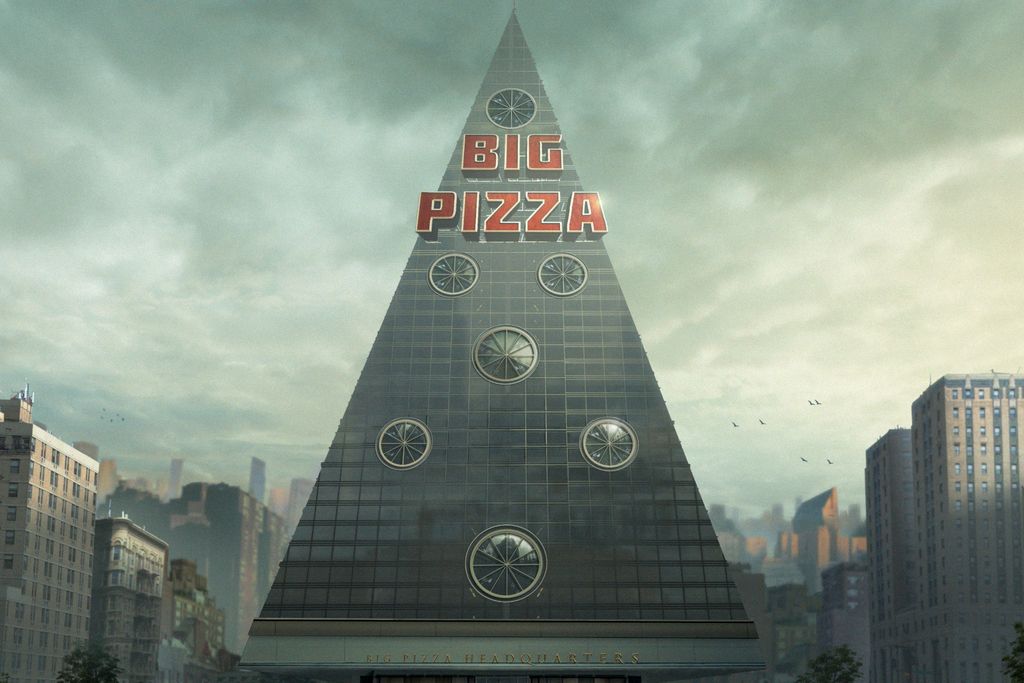 Little Caesars is kicking off 2021 with a big campaign but, unlike last year, it won’t be running a spot during the Super Bowl.

In 2020, Little Caesars opted to air its first Big Game ad, which focused on the addition of delivery and featured actor Rainn Wilson.

The spot, from McKinney, helped elevate brand awareness and the idea that Little Caesars, known for decades as a carryout chain, has a strong delivery game too.

“I think you’ve got to have something really important to say.” says Chief Marketing Officer Jeff Klein, who helped convinced the family-owned chain to spend on the Super Bowl in 2020. “We’re not a brand that has a problem with unaided awareness.”

Last year, when it had the delivery message to announce, it made sense to fork over a few million dollars for air time. Now, it’s taking a different approach, Klein says on the latest episode of Ad Age’s “Marketer’s Brief” podcast.

“I’d love to get back,” Klein says of the Super Bowl, but “this year, we’re going to sit this one out.”

This week, Little Caesars is out with a new campaign taking on “Big Pizza,” an extreme representation of a fictional corporation that’s out to win with overpriced pies. While it doesn’t bash real-life competitors such as Domino’s Pizza, Pizza Hut or Papa John’s, Little Caesars has come up with an approach that emphasizes a value message as being different from the fake rival that even has a slice-shaped boardroom table.

“We’re not Big Pizza, we’re Little Caesars,” the voiceover in the spot says.

The idea was one of two that McKinney brought into its final meeting when it was pitching to win the Little Caesars account in 2019, recalls Joe Maglio, the agency’s CEO.

The Big Pizza premise, say Klein and Maglio, gives Little Caesars the opportunity to continue with a repeatable construct across various media platforms. Along with 30-second and 15-second commercials, plans including marketing around Valentine’s Day, working with influencers, a custom video series and live in-show integrations.

The brand’s national delivery launch was fortuitous, as orders across the industry soared during the coronavirus pandemic. Little Caesars has little in its name, but it’s one of the biggest pizza chains. Based on 2019 sales, it was the third largest U.S. pizza chain, trailing Domino’s Pizza and Pizza Hut, according to data from Technomic. Its rivals all reported sales increases in the first nine months of 2020. Little Caesars doesn’t release sales data but appears to have done well during the pandemic to date. Still, there was “a valley” to come out of at first, when is was more reliant on carryout than delivery. “We certainly had some pivoting to do at the beginning,” Klein says, adding that he’s optimistic about 2021.

The “Pizza! Pizza!” line, which it has used since 1979 when it launched a two pizzas for the price of one campaign, isn’t going away.

“It’s so ingrained in the brand,” says Maglio, the McKinney CEO. “It’s their ‘Intel inside’ kind of audio recognition.”

Little Caesars is on the sidelines for now. But it will bring back its stuffed crust “and we may surprise you with what we’re stuffing in it beyond cheese,” says Klein. 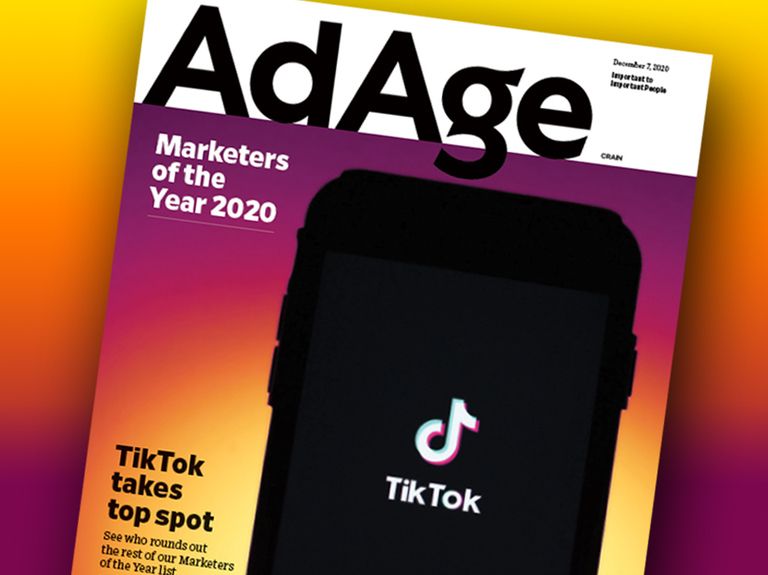 Breaking down Ad Age’s Marketers of the Year list 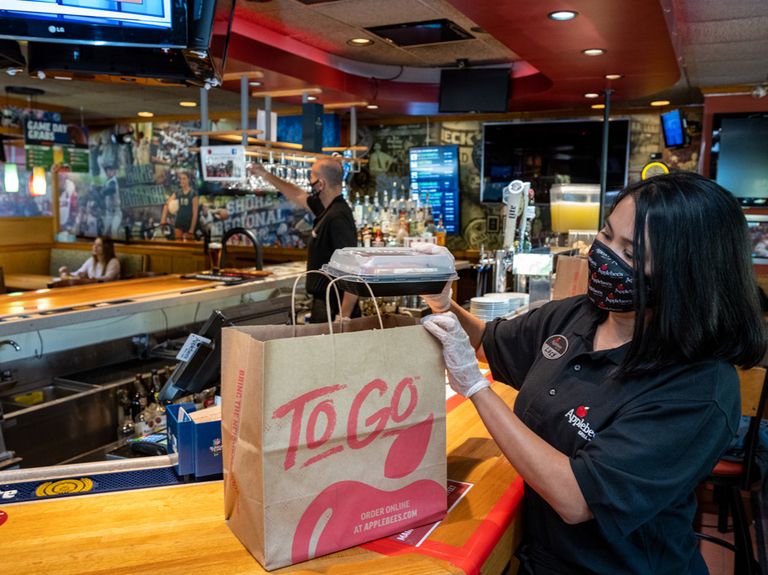 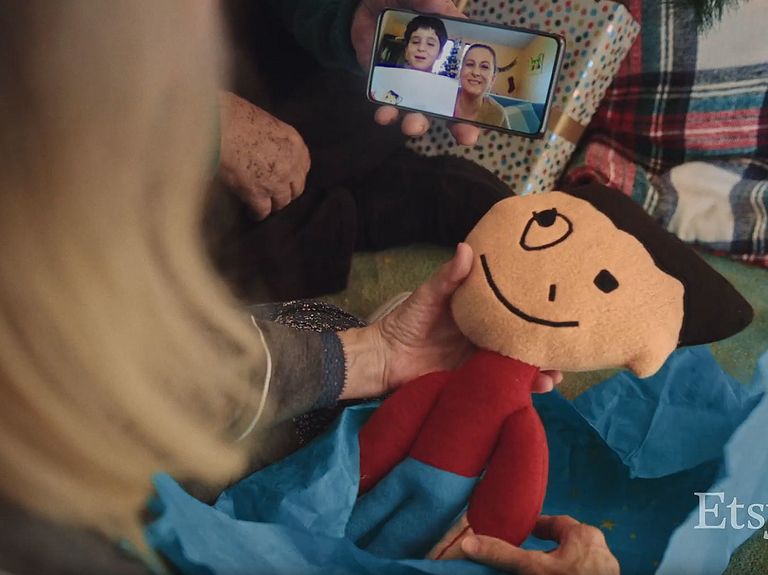