Pepsi’s marketing VP on Cardi B and the soda's new ‘culture in, brand out’ approach | Ad Age
Skip to main content
Sign In Register

The unapologetic rapper 'manifests what we are trying to do with Pepsi,’ Todd Kaplan says on latest Marketer’s Brief podcast
READ THIS NEXT
How Ryan Reynolds' Mint Mobile embraces fear to turn ads around in mere days 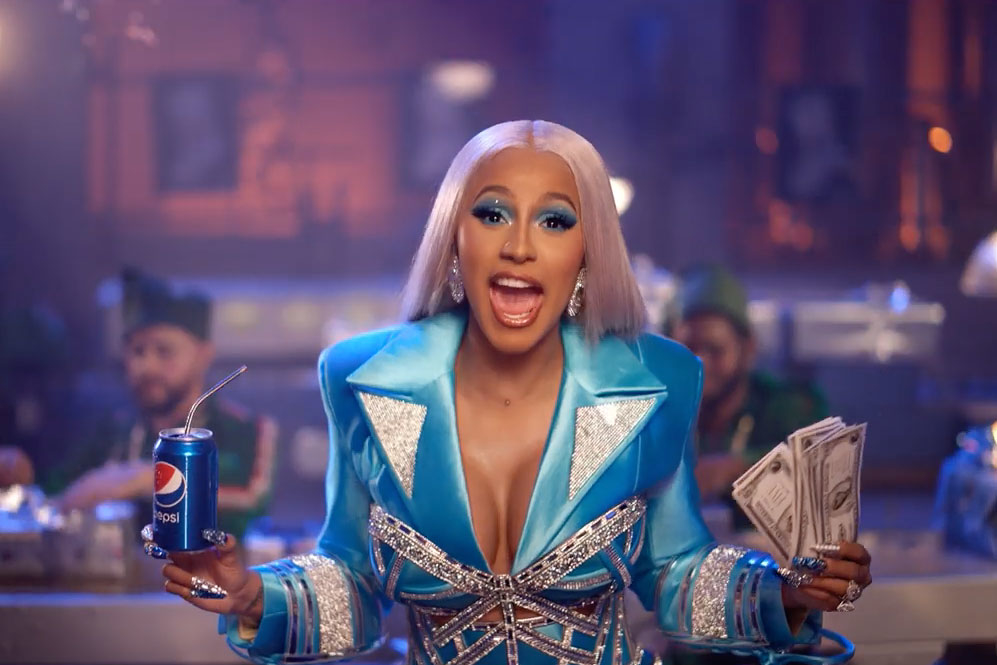 The first thing to know about Todd Kaplan as a marketer is that he does a pretty good impersonation of Cardi B—a skill that the Pepsi marketing VP shows off on the most recent edition of Ad Age’s “Marketer’s Brief” podcast. “Okurrr,” he says, unflinching and unprompted, in the middle of answering a question about the cola brand’s new advertising tone.

Cardi B—including her signature catchphrase—has taken a central role in Pepsi’s advertising this past year as the brand re-embraces its challenger attitude in its battle against Coke. The rapper is “unapologetic [and] comfortable in her own skin, which I think in a lot of ways manifests what we are trying to do with Pepsi,” says Kaplan, a longtime PepsiCo employee who took over marketing for the company’s flagship cola brand about 16 months ago.

Cardi B first appeared for the brand in a 2019 Super Bowl ad that had Pepsi confronting an uncomfortable reality—that a lot of people first order a Coke at restaurants, only to be asked, “Is Pepsi OK.” The ad, by Goodby Silverstein & Partners—which also featured Steve Carell and Lil Jon—tried to send the message that Pepsi is more than O.K.; it is, as Cardi B put it, “Okurrr.”

The spot embodies Kaplan’s approach of “culture in, brand out” marketing, which he details on the podcast: “Rather than start with your brand objective, start with what’s happening in culture by listening to the consumer, looking at cultural truths and insights, and saying, ‘OK, there is a thing that is bubbling up here.’ Start with that and then ladder up and say, ‘what would Pepsi’s point of view be on that.’”

The “largest cultural truth” on Pepsi is that it often does not get top billing in restaurant orders, he says. “How horrible is that?” The Super Bowl ad idea was rooted in, “why don’t we take this truth head-on and say, is Pepsi OK? Yeah, why the hell wouldn't it be OK. Of course it’s OK.”

Cardi went on to star in a Grammys ad and a newly released holiday spot, which represents a new investment in the season by Pepsi. Coke has long owned the holiday when it comes to ads, but Pepsi no longer wants to cede that territory.

It’s all part of a commitment by PepsiCo execs to spend more on its flagship brand—a move that is leading to improved sales: Trademark Pepsi in North America in the third quarter posted its fifth-consecutive quarter of net revenue growth, according to results shared during an earnings call.

Kaplan’s “culture in, brand out” approach extends to innovations. Pepsi has come out with more limited-time offerings that attempt to feed into cultural conversations. That includes “Pepsi Sparkling Rosé,” a zero-calorie, rosé-flavored cola was created exclusively for BravoCon, a three-day event for super fans of the cable network held earlier this month in New York.

The brand’s larger-scale innovation plans for next year include Pepsi Nitro, which is infused with nitrogen.

Soda marketers for decades have innovated with different flavors and varying levels of caffeine, but “not one’s really played with the idea of carbonation,” Kaplan says. “It makes for a really different unique rich experience—kind of like a Guinness— with this really interesting cascading effect and this really creamy mouthfeel.”

On the podcast, Kaplan also talks about Pepsi’s Super Bowl halftime sponsorship; this season’s show features Shakira and J. Lo. The brand has a history of also running in-game ads. Asked if Cardi B is coming back, Kaplan says, “I can’t tell you that.” 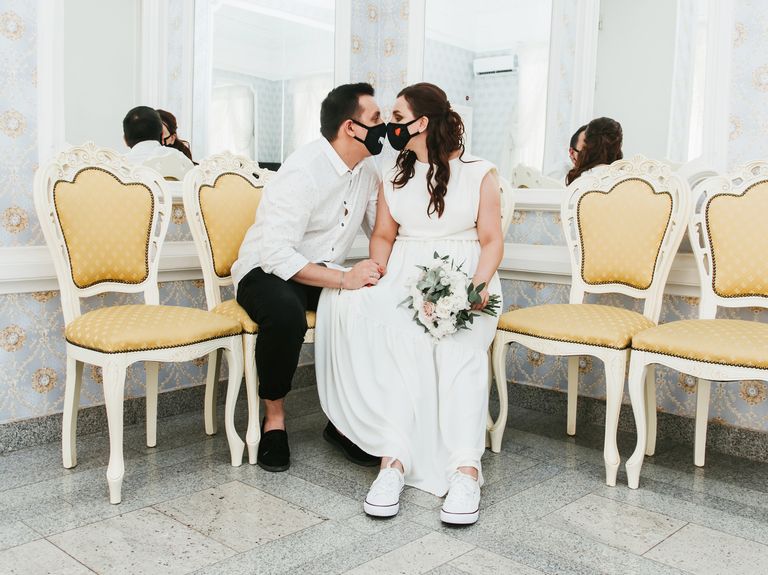 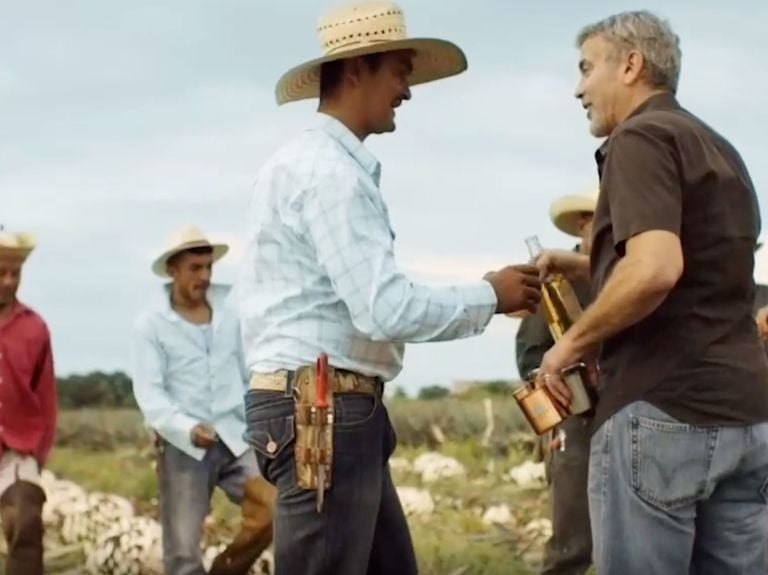